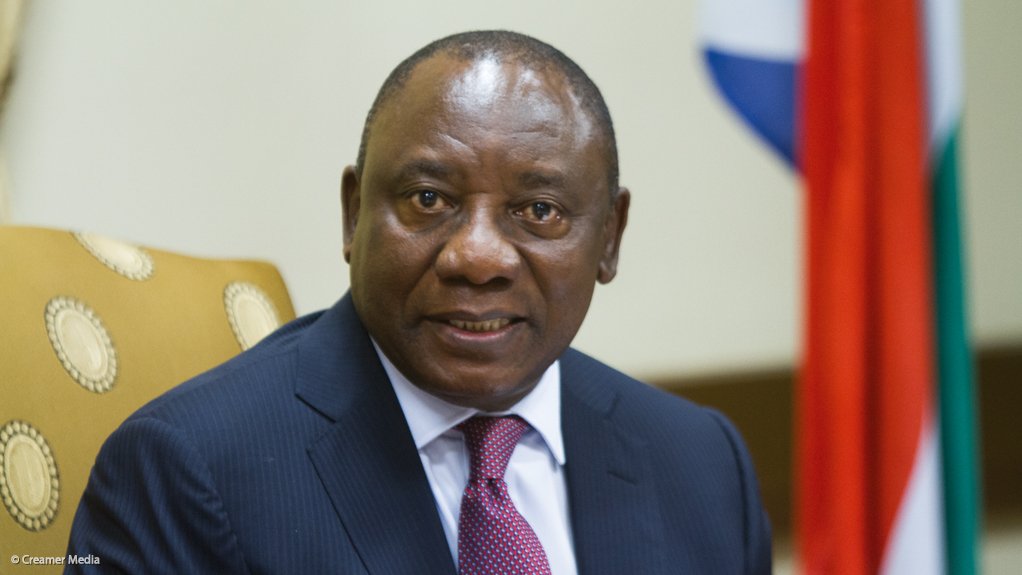 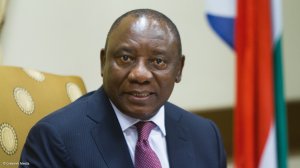 He indicated during a briefing at Eskom's Megawatt Park head office that the power utility needed 5 000 MW of additional supply to help it address a deficit that has arisen as a result of the underperformance of its coal-fired power stations.

This comes after a week of load-shedding, during which heavy rains exacerbated already constrained power supplies.

Ramaphosa, who cut short an official visit to Egypt on learning that Eskom had declared Stage 6 load-shedding for the first time ever, used the platform to assure the country that there would be no load-shedding from December 17 to January 13.

Currently the process of installing small scale distributed generators is being hampered by policy uncertainty and regulatory red tape. Ramaphosa indicated that government would also consider procuring emergency capacity in the form of floating barges but stressed that such proposals would still need to be costed.

The 5 000 MW supply deficit is larger than the 2000 MW to 3000 MW shortfall outlined in the Integrated Resource Plan (IRP) 2019 which Mineral Resources and Energy Minister Gwede Mantashe said government would seek to close by testing the market for immediate supply-side and demand-side options.

On Tuesday the Department of Mineral Resources and Energy confirmed that a request for information was being prepared and indicated that it would be released soon. In response to a question as to why the supply gap has risen to 5 000 MW, Eskom COO Jan Oberholzer said that the figure still needed to be fully modelled but that it represented an estimate of what the utility felt it required to perform “proper” maintenance on its aged fleet. The average age of Eskom’s coal-fired power stations, excluding Medupi and Kusile, is now 37 years and Oberholzer said many were in need of mid-life refurbishment, which would take months to complete.

Ramaphosa said government was aware of strong interest from industry and individuals to self-supply their electricity and that Cabinet would consider ways to unlock "self-generation" from households, factories, farms and mines. He also said that the entire architecture of South Africa’s electricity system would change with the introduction of higher levels of renewable energy. Nevertheless he stressed that the IRP 2019 envisioned a mix of energy sources, including coal, despite the increasing difficulties of financing such projects.

Ramaphosa once again apologised for the recent spate of load-shedding which he ascribed to a number of factors, including the loss of 2 000 MW owing to what he described as "sabotage". The President had instructed Eskom to fully investigate the incident which took place at Tutuka power station.