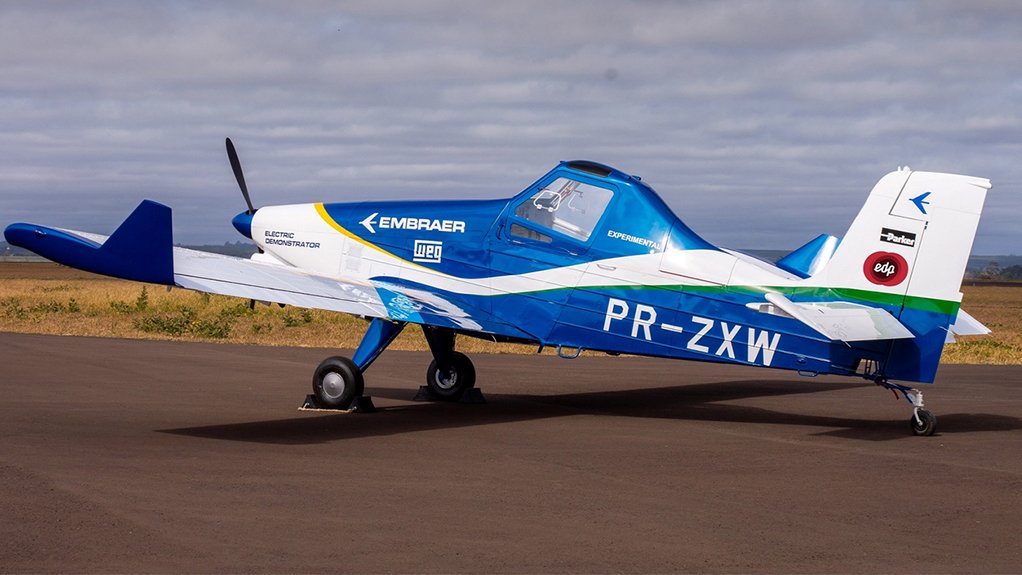 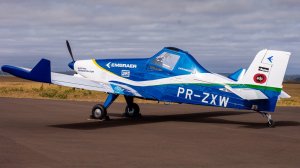 Through its EDP Smart division, the company, which is one of the largest private-sector players in the Brazilian energy sector, will contribute financially to the project, which will employ a modified Embraer EMB-203 Ipanema agricultural aircraft as a test bed.

“Embraer’s history of creating strategic partnerships through agile cooperation makes us one of the most recognised Brazilian companies for stimulating global knowledge networks, which in turn significantly increases the country’s competitiveness,” pointed out Embraer VP engineering and corporate strategy Luís Carlos Affonso. “It is a pleasure to welcome EDP into this scientific research endeavour designed to build a sustainable future. Innovation is one of the pillars of Embraer’s new strategy for the coming years.”

“EDP aims to lead the energy transition to a low carbon economy,” affirmed EDP Brazil president Miguel Setas. “Our partnership with Embraer in the development of the company’s first 100% electric demonstrator aircraft represents a new frontier for our investment in electric mobility, which helps to position Brazil as a leading player in this market.”

In May last year, Embraer, as part of its aeronautical electrical propulsion project, entered a partnership with Brazil-based major electric motor manufacturer WEG. The new partnership with EDP is focused on battery technologies (including high voltage electrical energy storage, efficiency, power quality, thermal control, thermal management, and weight) and on the integration of batteries with electric motors on aircraft.

Ground tests on the EMB-203 Ipanema test bed have already started, at Embraer’s Botucatu facility, in the interior of São Paulo state. The aircraft is scheduled to make its first flight next year, from the Embraer facility at Gavião Peixoto, also in São Paulo. (Appropriately, Gavião Peixoto is the name of a species of Eagle in Portuguese; it translates into English as Fish Eagle.)

“Electrification is just one project in a series of initiatives being developed by Embraer and the entire aeronautical industry aimed at ensuring the commitment to environmental sustainability, as already exemplified by biofuel developments to reduce carbon emissions,” pointed out the aerospace group in its statement.

For some 15 years now, Embraer has produced a version of the Ipanema that is powered entirely by biofuel. In fact, it remains the only aircraft in the world to be powered solely by ethanol. (The Ipanema is named after a farm in the Iperó district of São Paulo and not after the famous district and beach in Rio de Janeiro city.)