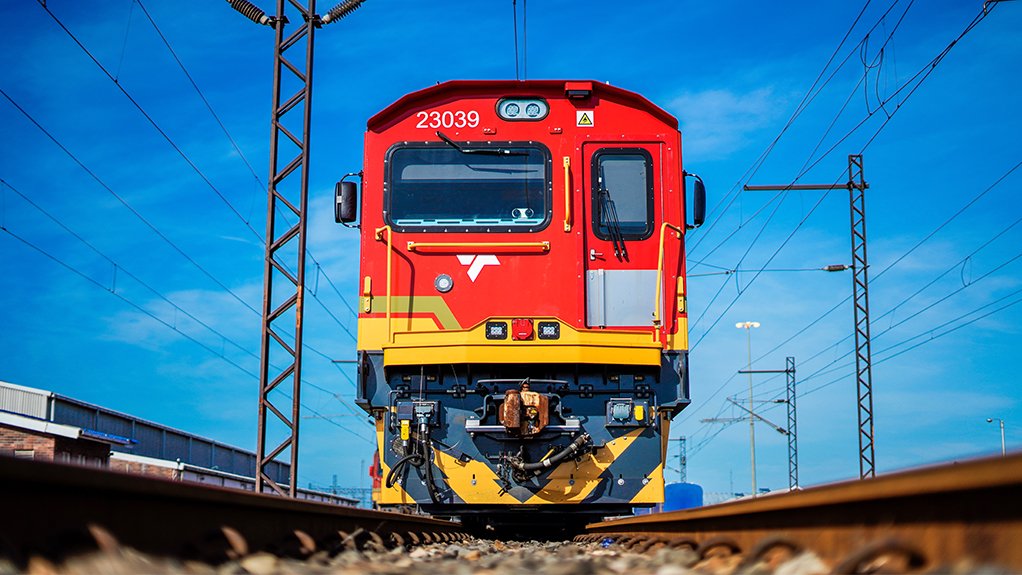 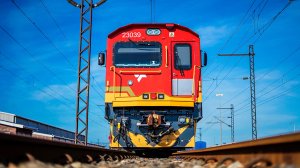 Bombardier Transportation, one of four companies to secure a contract to supply 1 064 electric and diesel  locomotives to Transnet Freight Rail (TFR) in 2015, reports that it is continuing to execute on the contract, despite the fact that a dispute resolution process is ongoing.

In 2019, Transnet declared the R49-billion programme, dubbed ‘10-64’, “irregular and illegal” and initiated a legal review of the contracts.

The 10-64 programme has since featured heavily at the Judicial Commission of Inquiry into Allegations of State Capture, headed by deputy chief justice Raymond Zondo and is also the subject of a Special Investigating Unit (SIU) probe.

Under the programme, Bombardier Transportation is contracted to supply 240 of the 599 electric locomotives ordered, with China South Rail (CSR) supplying the other 359. General Electric and China North Rail (CNR) were awarded contracts to supply 233 and 232 diesel locomotives respectively.

In November, Transnet announced that General Electric had completed delivery of its locomotives, while CSR had delivered 249 units, Bombardier Transportation 51 and CNR 21.

Bombardier Transportation tells Engineering News that it has always acted in good faith in South Africa and is closely engaging with Transnet on “the next steps to ensure a fair and transparent assessment and clear our position”.

Bombardier Transportation says that the performance, together with the high fleet availability being achieved, reflects an ongoing and close working relationship with TFR and Transnet Engineering in integrating the modern locomotives into the South African network.

“We can confirm that Transnet and ourselves have both continuously been executing the contract since its award and there is no indication that it would be suspended or put on hold,” Bombardier Transportation says.

It refrains, however, from providing an update on how many TRAXX AFRICA locomotives have been delivered, referring Engineering News to Transnet instead.

In response, all Transnet has been willing to confirm is that the 10-64 contract is receiving priority attention, and that the “desired outcome will be a commercially viable settlement, which takes into account public law considerations”.

“Further details on the outcome of the review of the contract will be communicated in due course,” Transnet added, without providing an update on the state and status of the various contracts.

Bombardier Transportation confirms that the delivery schedule has been negatively affected by Transnet’s belated insistence that production be located in Durban, KwaZulu-Natal, rather than Koedoespoort, Gauteng.

“Transnet Engineering’s Durban facility required significant upgrades, as it was a heavy maintenance and testing site not equipped to produce and assemble new locomotives at the time the contract was awarded.

“In contrast, the Koedoespoort facility is a long-established production and assembly site and is closer to all the local suppliers who are part of the value chain, as they are all based in Gauteng.”

Bombardier Transportation also insists that it has “maximised” local manufacturing and assembly from the very first unit.

It reports that local content makes up 60% of the total contract value and that more than 200 South African suppliers are involved in supporting Bombardier, creating some 300 direct and 1 800 indirect jobs in the process.

Bombardier Transportation notes that it is currently certified as a Broad-Based Black Economic Empowerment (B-BBEE) level 2 contributor, exceeding the requirement to maintain B-BBEE level 4 under the terms of the Transnet locomotive contract.

The company conducted an internal review of the contract when allegations of corruption began surfacing and tells Engineering News that is “can state with confidence that we have not found any instances where Bombardier acted illegally or unethically in South Africa”.

“We have also proactively contacted the authorities and investigators in order to be heard and again actively provided documentation to the Zondo Commission to bring clarity on these unacceptable allegations.

“To date, only South Africa’s SIU has called us to provide information regarding the locomotives project and we have offered our full collaboration, as we fully appreciate this opportunity to demonstrate no wrongdoing from Bombardier.”