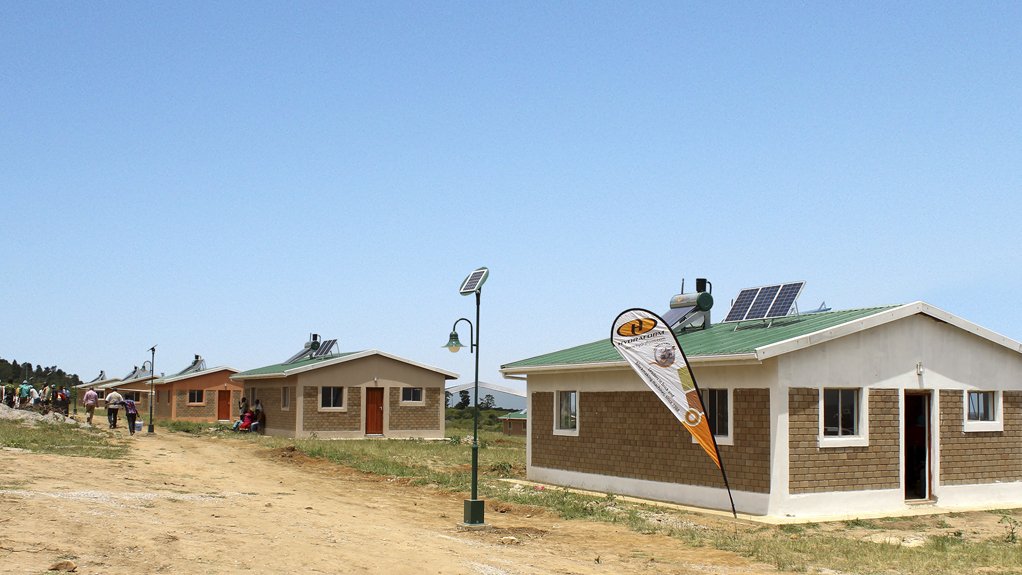 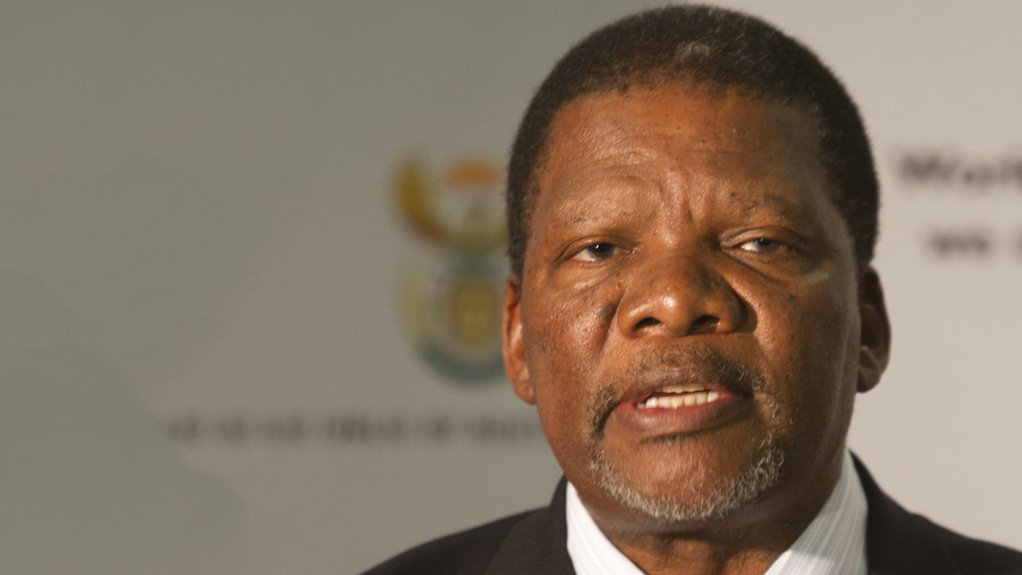 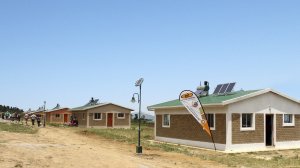 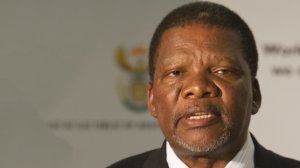 The official handover ceremony took place in mid-December last year during which Radway Green Farm dwellers were addressed by the Minister of Rural Development and Land Reform Gugile Nkwinti. This handover represented the end of a long and difficult journey for the Radway Green Farm community who have waited eight years for housing.

The department, which bought the 53 ha Radway Green Farm land about five years ago, resolved to use the space for new housing for the community. In pursuit of this mandate, it contracted Hydraform to undertake the construction of this project for the benefit of the community.

Hydraform sales and marketing director Nazlie Dickson says, “Hydraform’s role in the Radway Green Farm project was a dynamic one. While we supplied the block-making machinery to the project, we also engaged with the community, teaching them how to use the machinery and employing them for the duration of the project.”

The Hydraform block-making machinery was transported to site offering the community full and direct access to the manufacturing technology. While the machinery’s mobility bodes well for convenience, the on-site setup also means that the project does not need to bear the cost of transporting bulk materials to site and the final product does not carry the additional embodied energy associated with heavy transport.

The company notes that Hydraform’s innovative dry-stacking method also means that the bricks and blocks have a lower embodied energy than traditional bricks and blocks. Dickson adds that Hydraform blocks are not baked or fired but dry-stacked, which saves on energy, construction time, cement costs and contributes to the overall sustainability of the project. “These benefits really took centre stage on site, a rural setting without any formal water or power facilities or supply, and the machinery ran smoothly,” she says.

The Radway Green Farm community members readily took to the opportunity to learn new skills and earn an income, while contributing to the construction of their own homes. Dickson explains that it was important that the company ensure that the community was trained in both block-making and construction as part of the project’s skills development drive. This drive was set out by the department and the community produced 130 000 blocks that went into building their homes.

The Radway Green Farm Agri-Village project is a self-sustaining, independent development that will support its residents through a host of features, including solar geysers, solar power units, sanitation systems and rainwater harvesting tanks as well as access to borehole water.

Hydraform also left a brickmaking machine on site, giving the community the agency to manufacture their own bricks and blocks, and to apply the skills they learned during the project in future community projects.

Twenty-seven families each received a home of 64 m²; one family member from each of these homes was employed for the duration of the project, earning in excess of R25 000 for each household; and 35 people from the local community were given employment opportunities, which translated into a total income in excess of R700 000 for the project’s duration.

Dickson adds, “Throughout the project, Hydraform sought to encourage local economic empowerment by engaging with 13 small local businesses which were used in the delivery of services and material. To this end, over R5-million was retained by Grahamstown.”

The company emphasises that the Radway Green Farm Agri-Village is a community project that has made a real and immediate impact, but it also embodies both the department’s and Hydraform’s long-term vision for a housing project that is sustainable and that will give back to its inhabitants for years to come.

“The Radway Green Farm Agri-Village stands testament to the work being done by the Department of Rural Development and Land Reform in creating homes, while fulfilling the government’s objective to support local business, create local economic wealth as well as sustainable jobs through skills development. Hydraform is proud to have been a part of that,” Dickson concludes.