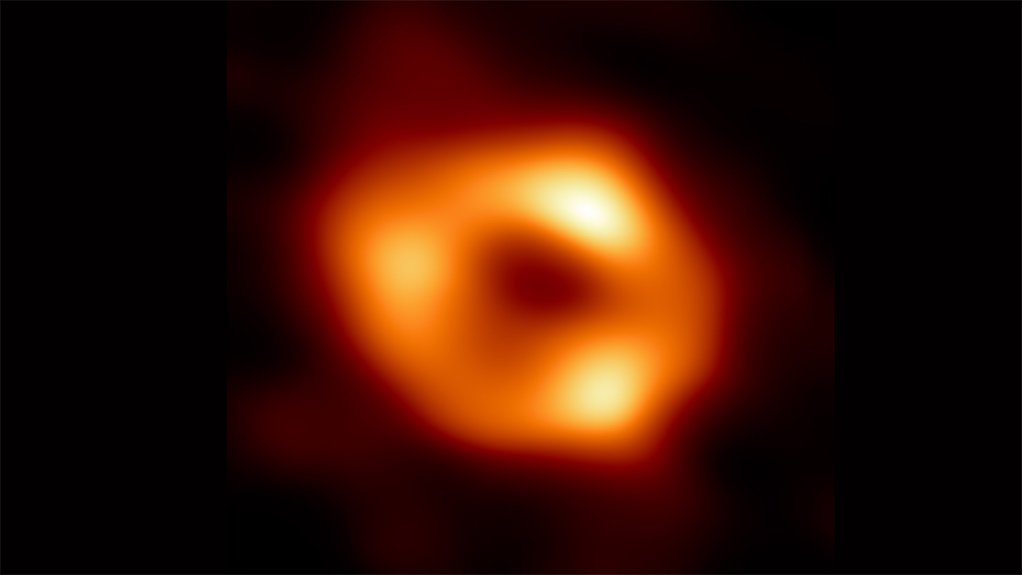 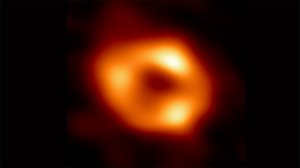 The international scientific collaboration known as the Event Horizon Telescope (EHT) has published the first ever images of the black hole, designated Sagittarius A* (Sgr A*), which sits at the centre of our galaxy, the Milky Way. In 2019, the EHT collaboration, which is composed of more than 300 researchers at 80 institutes around the world, released the first ever image of a black hole, M87*, located in the centre of the Messier 87 galaxy.

Technically, of course, the images are not of the black holes themselves, which, by definition, cannot be imaged (no light at any wavelength can escape from them). What the images capture is the dark central regions of these black holes, known as the shadow, and the bright ring-shaped structures surrounding them. The data for the image of Sgr A* was collected using eight instrumental telescopes which simultaneously collected data on the black hole, over a continuous period of many hours, over multiple nights, during 2017. That data was then processed by the researchers, using supercomputers, for five years, to combine and analyse all the data that had been collected.

For a long time now, astronomers have believed that a black hole lay at the centre of our galaxy. The image of Sgr A* provided “overwhelming evidence” (in the words of the EHT press release) that this was indeed so.

“For decades, astronomers have wondered what lies at the heart of our galaxy, pulling stars into tight orbits through its immense gravity,” pointed out Centre for Astrophysics/Harvard & Smithsonian (CfA) astrophysicist and EHT researcher Michael Johnson. “With the EHT image, we have zoomed in a thousand times closer than these orbits, where the gravity grows a million times stronger. At this close range, the black hole accelerates matter to close to the speed of light and bends the paths of photons in the warped spacetime.”

“We now see that the black hole is swallowing the nearby gas and light, pulling them into a bottomless pit,” noted CfA theoretical astrophysicist Ramesh Narayan. “This image confirms decades of theoretical work to understand how black holes eat.”

Sgr A* is four million times more massive than our Sun, and lies some 27 000 light years from Earth. The image of Sgr A* is strikingly similar to that of M87*, although Sgr A* is more than a thousand times less massive and smaller than M87*. (These are the only two black holes that have so far been imaged.)

“It’s amazing to see how similar the images look even when the sizes and surrounding environments of these two black holes are very different,” highlighted CfA astrophysicist and US National Aeronautics and Space Administration Einstein Fellow Sara Issaoun. “This similarity originates from the most fundamental property of black holes: their extreme gravity. The influence of this extreme environment on the trajectory of the light we observe from orbiting gas creates the shadow.”