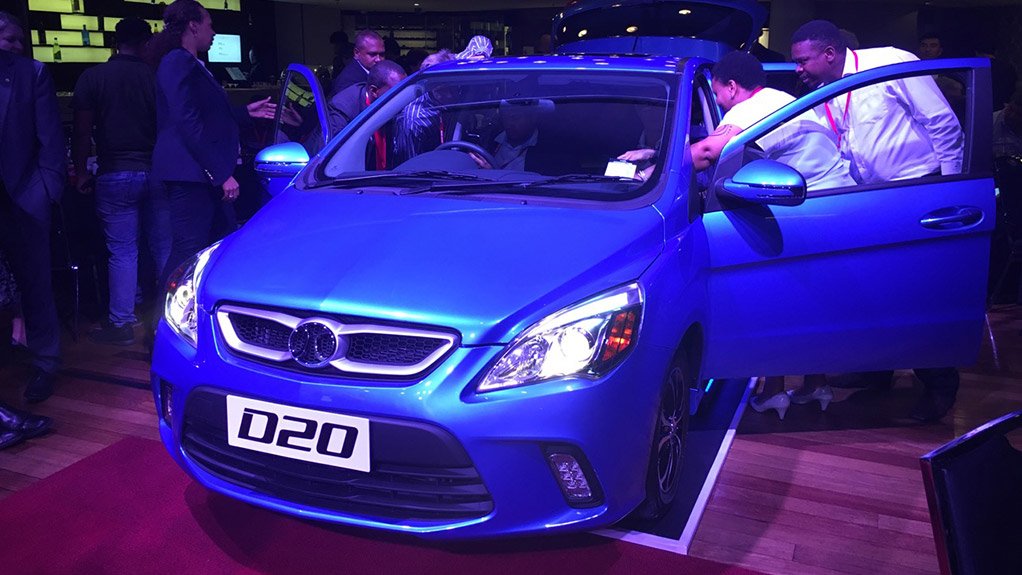 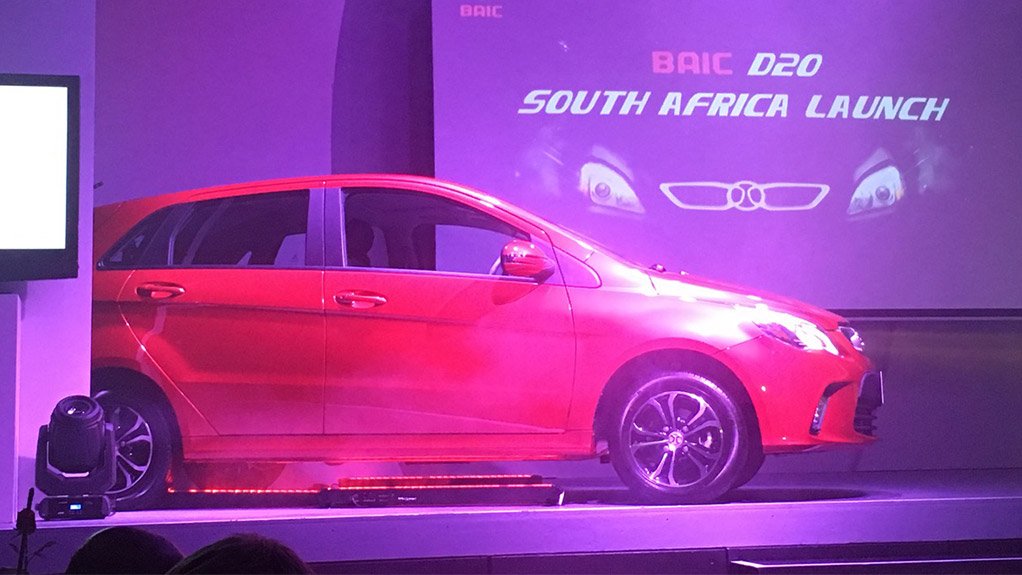 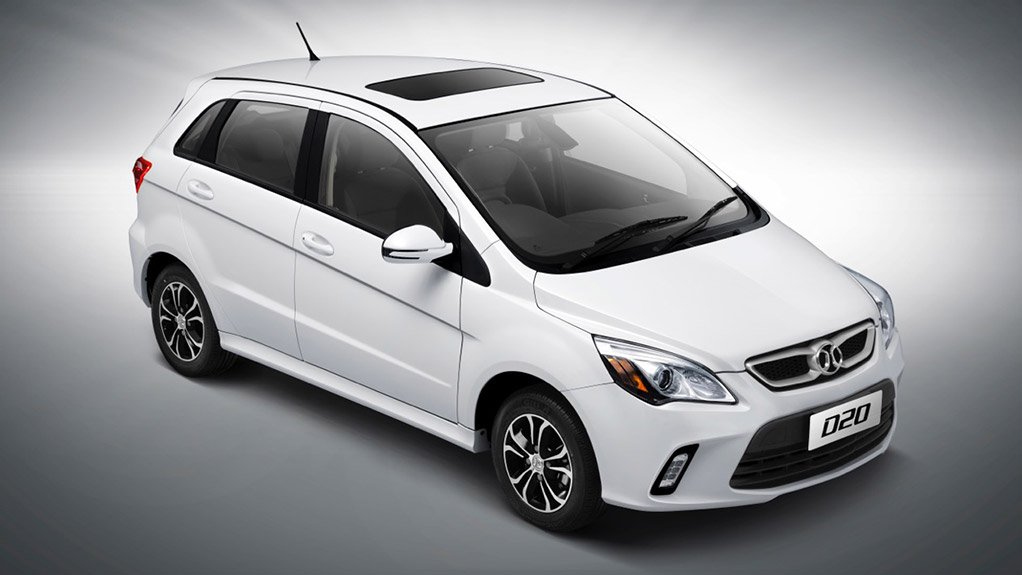 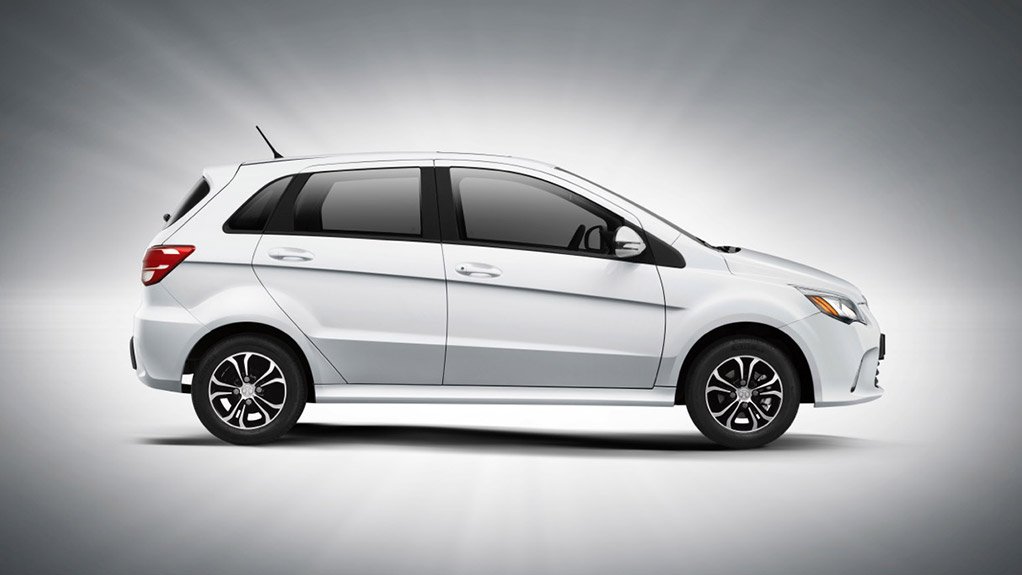 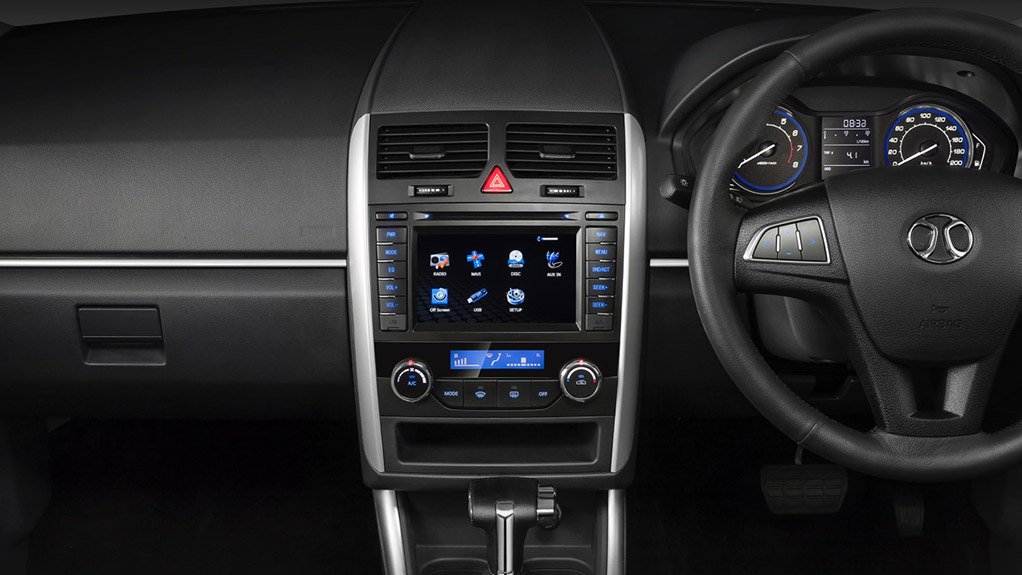 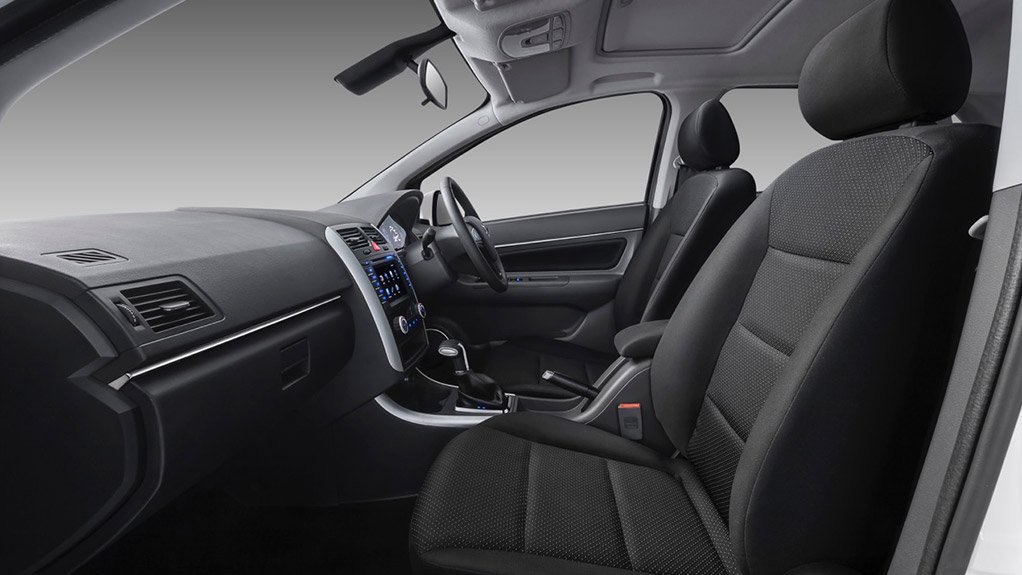 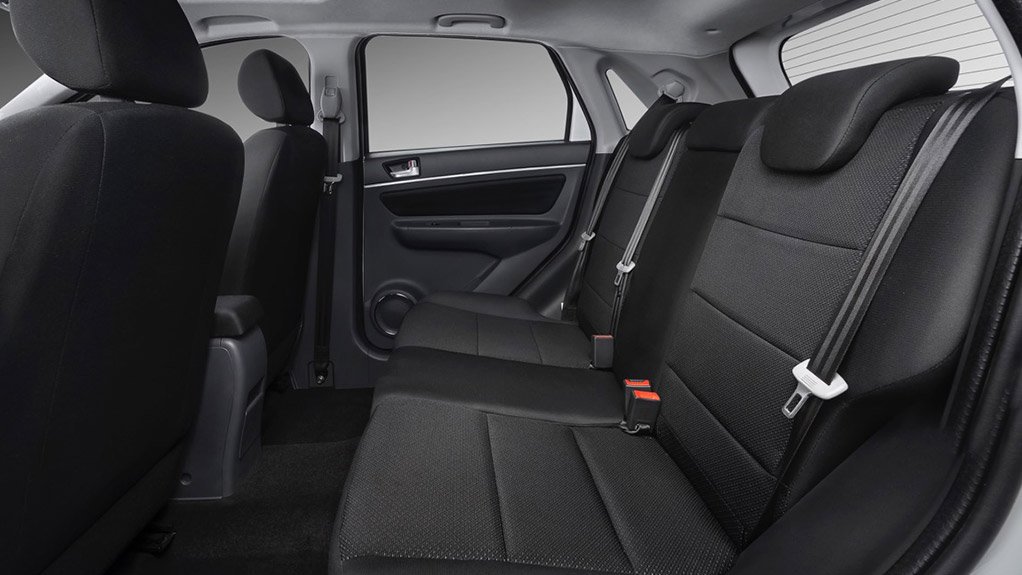 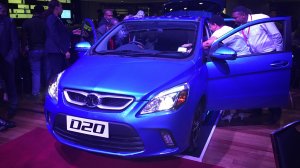 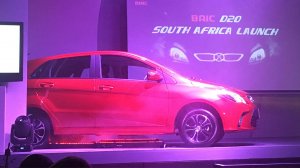 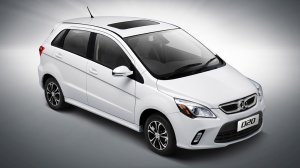 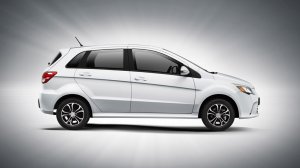 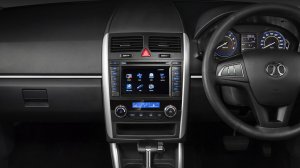 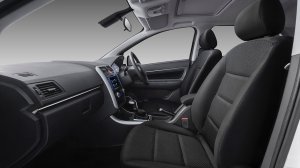 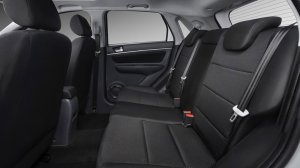 Beijing Automotive Industry Group Company (BAIC) has unveiled the passenger car that it hopes will secure its first customers in the South African market.

BAIC had a technology sharing agreement with Mercedes-Benz, he  noted, with the D20 based on Mercedes-Benz Smart Forfour platform technology. It also integrated the “SAAB sports gene”.

While the D20 launched in South Africa this week is currently imported from China, BAIC aims to produce the vehicle at its Coega plant, in the Eastern Cape, once production starts in 2018.

At full capacity, the R11-billion JV plant would be able to produce 100 000 vehicles a year, said Xiaofan. The R4.25-billion first phase would have the installed capacity to manufacture 50 000 units a year. Around two-thirds of production were destined for the export market.

BAIC is the major shareholder in the plant, holding 65% of the venture. South Africa’s Industrial Development Corporation holds the remaining 35%.

The local D20 range consists of five hatchback models and one sedan. Pricing starts at R149 990, with the range topping out with the sedan, at R209 990.

The automatic transmission has three mode settings: Eco, Snow (for a smooth pull away on loose surfaces) and Sport.

Styling of the D20 hatchback “is reminiscent of the first-generation Mercedes-Benz B-Class model”, says BAIC in its media material.

Around four metres in length, the rear seat of the hatch splits 60:40, and the backrest can be folded forward to provide 1 190 l of load space. The sedan’s boot capacity is 450 l.

There are two levels of trim and equipment, namely comfort and fashion.

The comfort’s instrument cluster includes a trip meter, while the higher-spec fashion models also have a 6.5-inch touchscreen with a navigation system, as well as a six-speaker audio system.

Suspension is by means of MacPherson struts in the front and a torsion beam at the rear.

Reversing radar with audible and visible warnings are standard on all models.

Inside, the D20 has two Isofix mountings on the rear seats.

Automatic windscreen wipers are standard on all models, except the 1.3-litre model.

Other features exclusive to Fashion models include air conditioning, an electric sunroof, day time running lights and heated rearview mirrors that fold automatically when the engine is switched off.

Optional service and maintenance plans are available through the dealer network.

The D20 range will be sold and serviced by a national network of 21 dealers, which is currently being rolled out by BAIC. A network of 45 dealers is envisaged within the next three years.

The D20 is to be followed by another product to be introduced to the South African market later this year.

“We are doing business in the right way, from the start,” said Yang.

“As the largest economy in Africa, South Africa is a very important strategic market of BAIC in the world and the centre of business in Africa,” added Xiaofan.

“In the future, the group’s base in South Africa will be developed into a comprehensive industrial base, including automobile research and development, automobile manufacturing, automobile finance, automobile service, car rental, used car business and a new energy business.”