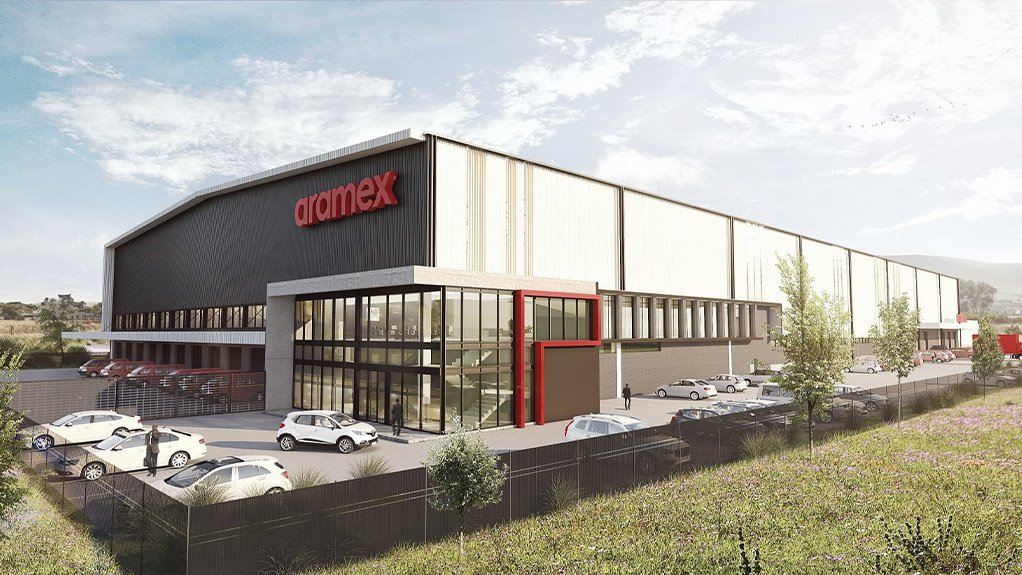 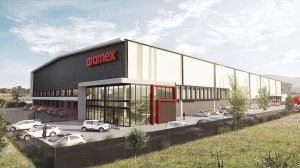 Artist impression of the Aramex facility

The development and long-term lease agreement were awarded to Richmond Park Development Company after a comprehensive request for proposals process managed by Broll.

Designed to Aramex’s specifications, it will include a 8 000 m2 warehouse for the company’s courier and distribution divisions, as well as 1 200 m2 of offices.

Earthworks will begin in June this year and the building will be completed in February 2021.

Aramex will begin trading from its new facility in March 2021.

“The respective Aramex and Atterbury teams were exceptional in concluding this transaction, in a unique requirement which blended two distinct business units into one world-class building; bringing together the required operational and business synergies which were crucial to Aramex’s needs,” he adds.

Richmond Park enjoys access from both the N1 and N7 highways, with good visibility from the latter, a good location for logistics and warehousing.