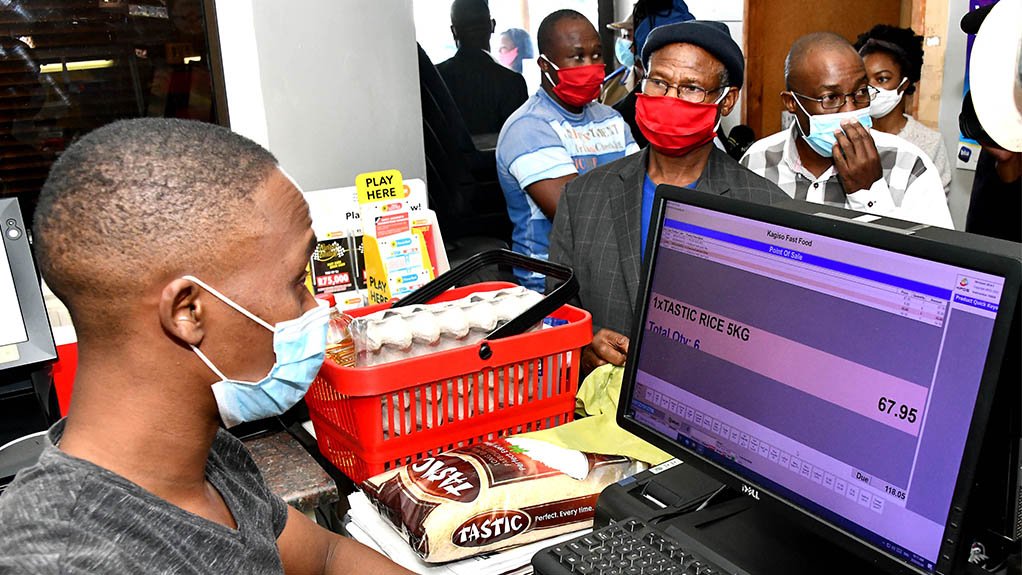 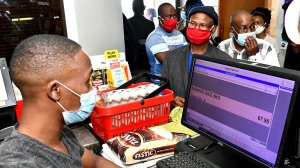 With the opposition to South Africa’s Level 4 lockdown growing, along with calls for increasing the scope and scale of economic activity, several economic commentators are urging the authorities to take lessons from those countries that have already started to emerge from lockdowns and adapt them to local circumstances.

Speaking during a webinar organised by the Centre for Development and Enterprise, Trade and Industrial Policy Strategies senior economist Neva Makgetla said that countries such as South Korea, Singapore, Taiwan, New Zealand, Australia, Denmark, Germany and China had, as they eased lockdown restrictions, distinguished between industries based on their extent of public interaction, rather than using standard industrial classification codes.

In these countries, strict restrictions had been sustained for public-facing industries, which meant that recreational and sporting activities remained largely shut, while physical distancing and deep cleaning had been introduced for public transport. In most instances, retail and restaurants were operating under stringent physical distancing protocols and often limited to curb-side pick-ups.

E-commerce was generally not restricted, with businessperson and entrepreneur Michael Jordaan, who also participated in the webinar, questioning the limitations that had been imposed on e-commerce during South Africa’s lockdown. In a subsequent Tweet, Jordaan likened not allowing e-commerce because it is unfair to physical retailers, as the same as not allowing mobile phones because they are unfair to landlines.

To navigate the easing period ahead of South Africa’s infection peak, which is anticipated only in August or September, rigorous public health measures would have to be implemented to identify and manage hot spots, while quarantine might have to be accompanied with not only healthcare, but social-welfare support.

“Lockdowns are very blunt instruments and there is potential to be smarter about this,” Jordaan mused, urging all decision-makers to adopt “strong views that were weakly held” so that changes could be made quickly as more information emerged.

In adapting global protocols for South African conditions, Makgetla said nonpublic-facing activities should open, as long as these abided by the country’s already rigorous occupational health and safety systems.

In other words, instead of regulating what activities were permitted, government could rather adopt a stance, whereby it outlined those areas of exception that could not resume immediately.

South Africa should possibly proceed more slowly, she argued, on public-facing activities and residential services and, where these opened, physical distancing should be enforced for both customers and employees.

Makgetla saw public transport as South Africa’s “weak link” and argued that government needed to take greater responsibility for investing in and enforcing physical distancing in taxis and at taxi ranks.

Moving to Level 2, would theoretically allow some four-million more people, representing about 75% of the formal workforce, to resume, including those who would continue working remotely. Under Level 4, it was theoretically possible for 1.5-million people to work, but the restrictions had made it difficult for many enterprises to resume profitable operations.

The aluminium manufacturer had taken the lead by not only introducing safe workplace protocols, including daily deep cleaning, but was even paying for employee and contractor testing.

The Maritzburg-based company had, to date, tested 1 800 of its 2 311 employees, representing about 6% of all tests conducted in KwaZulu-Natal. In the process it had confirmed four Covid-19 cases, two of whom were entirely asymptomatic.

Mngadi argued that there should be ongoing transparency by companies and feedback from various sectors to improve the information base government was using to make decisions regarding the lockdown.

Genesis Analytics founder Stephan Malherbe stressed that, while frustration was growing, business and citizens should still be sympathetic to the actions taken so far by government, arguing that these were taken in a context of there being many unknowns.

Given that lockdowns could not continue indefinitely, Malherbe argued that easing should be aligned as closely as possible with the World Health Organisation’s best-practice guidelines for reopening, which included transmission control, building healthcare capacity, limiting the risk of imported cases, ensuring a high level of community engagement, creating systems to detect and isolate cases, minimising outbreak risks by identifying hot spots and enforcing workplace preventative measures.

“South Africa would get a mixed report card, but we cannot stay closed until we get a perfect A,” Malherbe said, pointing to growing socioeconomic hardship across the country.

FirstRand Group macro strategist Theuns de Wet said these hardships were already showing up in high-frequency data, which were pointing to precipitous declines in activities in certain sectors.

He estimated that less than 50% of the economy had functioned at Level 5 and that, should the economy remain at Level 4 for the rest of the year, gross domestic product would contract by 30%.