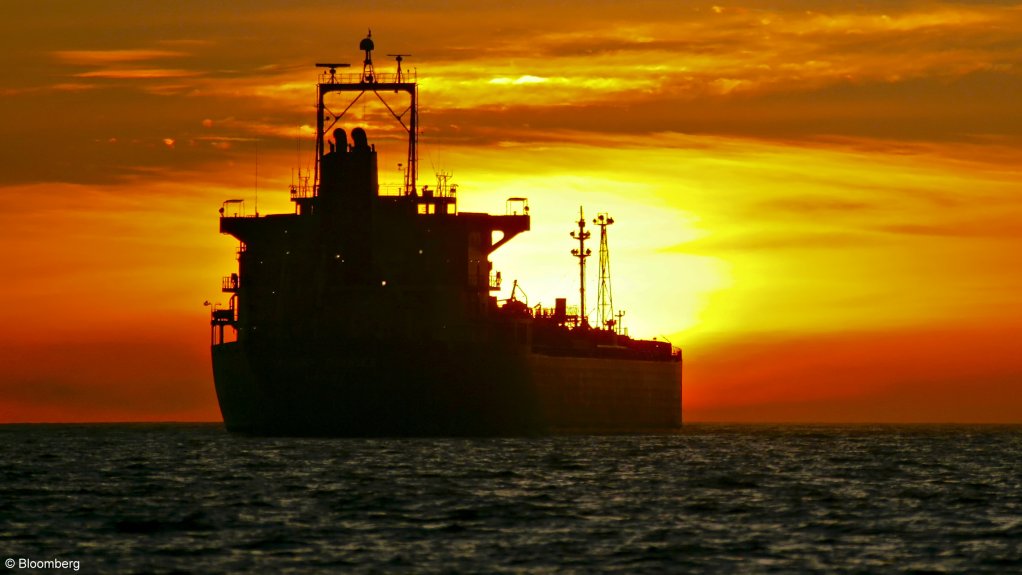 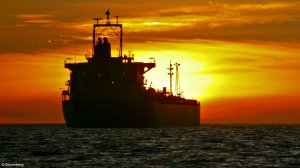 Historic rules to clean up pollution in the shipping industry are two weeks from taking effect, but there are signs that enforcing the new legislation will prove tricky.

The International Maritime Organisation, part of the UN, is trying to curb the release of sulfur oxides that it says are bad for human health and contribute to acid rain. Shipowners and oil companies have spent billions of dollars getting ready. However, countries home to around 15% of the world’s oil-refining capacity have so far failed to sign up to the pact that’s designed to slash emissions of the pollutant starting in January.

And even among the nations that back the rules, some important ones don’t look likely to start with an aggressive implementation. South Africa, which sits on shipping lanes connecting the east and western hemispheres, doesn’t have the domestic laws in place to enforce the rules. The United Arab Emirates, home to the biggest vessel-refueling center in the Middle East, intends to avoid a draconian start to enforcement.

“It will be devastating if not everyone complies,” said Clea Henrichsen, a special adviser at the Ministry of Environment and Food for Denmark, where sulfur content in the air more than halved in two years after introducing an emissions cap. “It’s awful now in terms of air pollution around the world.”

LAYING DOWN THE LAW

For its part, the IMO says that any country that ratified the rules made a commitment to implement them from January 1.

While the IMO sets the regulations, it’s down to individual states to put them into practice, inspecting vessels and having a legal framework in place to punish those that aren’t compliant. But what that will look like in reality is still unclear in several locations.

“Most states are keeping their cards really close to their chest,” said Alessio Sbraga, a partner in the shipping team at Holman Fenwick Willan in London. “There’s a general lack of transparency. That’s concerning because, in the first place, robust and consistent enforcement will be important for a level playing field.”

South Africa has agreed along with 95 other IMO member states to enforce the rules in its waters. But legislation to make that possible won’t be ready in time.

“That bill is not going to see the light of day until sometime next year,” said Edmund Greiner, a maritime lawyer for Shepstone & Wylie’s Cape Town office, who advises the South African Maritime Safety Authority on issues relating to marine pollution. “Without that bill coming into force of law as an act of Parliament, we can’t do anything in South Africa to enforce the provisions.”

Sobantu Tilayi, the acting CEO at SAMSA, said he hopes to see the laws passed by the first half of 2020.

“Our allowance for the parliamentary recess was not enough in hindsight, that’s how it got affected,” Tilayi said. “In terms of the South African constitution, we need an enabling legislation to give force to our accession and that is the part that has been delayed. Because of where we are in the region, we provide that assurance to international shipping and so we cannot afford to be found wanting on any of these matters.”

Jamaica doesn’t have the domestic laws in place either. The suggested legislation has been before parliament for some time but is yet to be passed, said a spokeswoman for the national Maritime Authority. It is not alone: fewer than half of the 20 member states of the Caribbean Memorandum of Understanding have laws to enforce IMO 2020, according to the organisation’s Secretary General Jodi Barrow.

Shipping companies fear that lax enforcement might tempt some to cheat. That’s crucial because fuel is normally the industry’s single biggest cost, so non-compliant firms could glean a competitive edge. The legislation is supposed to mean that ships either consume fuel with 0.5% sulfur -- down from a 3.5% limit in most parts of the world today -- or that they need on-board equipment called scrubbers to prevent the sulfur from being released into the atmosphere.

Strict implementation is “extremely important, because if you use high sulfur fuel oil you can save immensely on costs and there is a very high potential for fraud,” said a spokesman of Hapag-Lloyd, a Hamburg-based container shipping giant.

Other countries are simply heeding calls from the shipping industry to take a pragmatic stance on enforcement, at least to start with. The United Arab Emirates, for example, is anticipating that it won’t begin by penalizing non-compliant ships, according to the head of the nation’s Federal Transport Authority. That’s a potentially vital stance given the country is home to the port of Fujairah, which provides fuel for thousands of ships each year as they come and go from the Persian Gulf.

As well as questions about how the regulations will be enforced, there are also significant differences in terms of fines and penalties that companies can expect to pay if they breach the rules, according to Carol Holness, a Durban-based transport lawyer for Norton Rose Fulbright who has looked into the largest maximum fines in countries’ legislation.

If South Africa’s bill from September passes into law unchanged, rule-breakers would risk a fine of R3.2-million ($220 000), or five years’ imprisonment, or both. In Belgium, penalties for burning overly sulfurous fuel rise to more than $8.9-million. That doubles for re-offenders.

“There’s just such a wide variation in terms of what countries are doing,” said Holness.

When South Africa’s laws do come into play, SAMSA may also struggle to check ships enough to manage cheating. In 2018, around 2% of the ships that called at its ports were inspected, according to data from the Abuja MOU, a port-state control organization.

Tilayi says regional rules mean a maximum of around 5% can be inspected. A more common figure for inspections in Europe and Asia is roughly 20%, according to Chris Cote, an analyst at ESAI Energy. Singapore, one of the most important maritime hubs globally, inspected 7% of vessels in 2018, according to the Tokyo MOU.

In practice, sulfur checks may differ from other inspections. Some ports are deploying drones that can identify those vessels that need a closer look.

Even if all the countries that have ratified the rules do their best to enforce them, though, some regions around the world will have to play catch up. Many nations have years of experience enforcing sulfur caps, but around 100 haven’t signed up to the IMO agreement yet. These countries include Argentina, Colombia, Ecuador, Israel, Iraq, Mexico, Pakistan and Egypt, according to the latest IMO data available. The Suez Canal, a trade artery between Europe and Asia, passes through the latter country.

All together, the combined oil-refining capacity of the non-signatories is 15 million barrels a day, according to a report by OPEC.

While non-signatories won’t be able to enforce the rules, most ships will have to pass through countries that are participating in the regulations, an IMO spokeswoman said.

“So on a practical level, they would need to comply -- since they would not want to be emptying tanks out and cleaning them were they to be contaminated with non-compliant fuel oil,” she said.

So-called flag states, the locations where most of the world’s ships are registered, have also signed up to the agreement and those that ratified represent 97% of the fleet, according to the IMO.

When the standards do kick in, up to 20% of vessels could initially be breaking the rules, said Richard Chatterton, an oil analyst for BloombergNEF in Singapore. But the international pressure to comply means that “it would be folly for a shipping company to ignore the reality of the markets.”