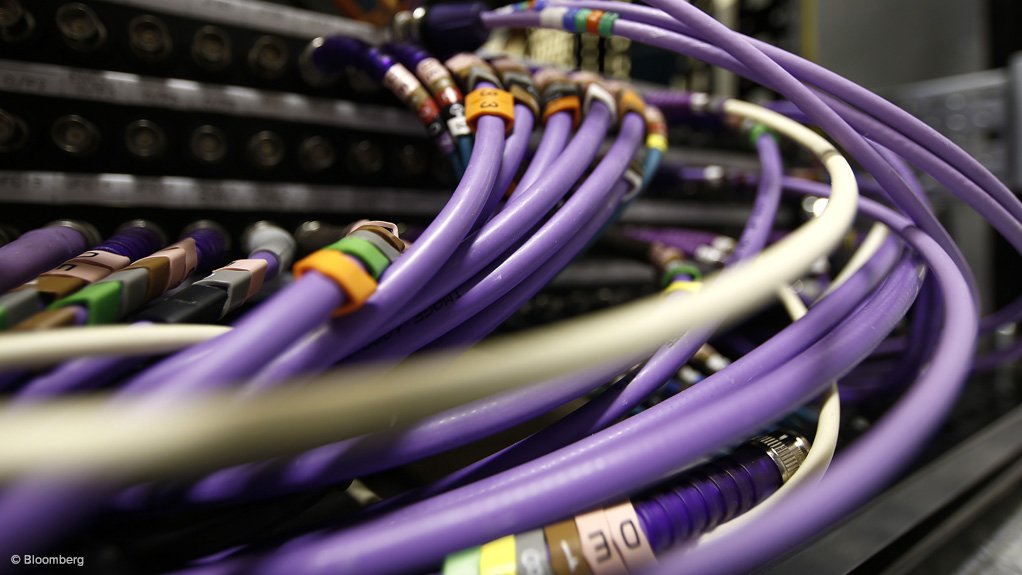 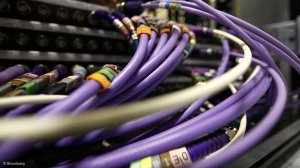 WIRELESS CONNECTIVITY After rolling out its 2 open-acces wireless network, Comsol has introduced its to a new LPWAN

Wireless solutions company Comsol Networks will raise awareness about alternative connection at this year’s Africa Utility Week conference, which will run from May 16 to 18, in Cape Town.

After Comsol rolled out its national layer 2 open-access wireless network in South Africa in 2016, a part of this has led to its new low-power wide-area network (LPWAN).

Comsol Internet of Things (IoT) executive head Justin Colyn tells Engineering News that a LPWAN is ideal for the IoT, as it can be used in all sectors to collect vast amounts of data.

“The IoT is a network of computerised, physical and wireless objects or devices, such as vehicles and rain meters that connect to a network to gather and transmit data. The IoT is a vast ecosystem and not one authority will be able to tell you everything about this ecosystem because it is a rather new concept,” says Comsol IoT technical head Sean Laval.

Traditional telemetry and machine meters are perceived as the true forerunners of the IoT, but the networks are based on sim card and mobile network solutions, which are expensive and need constant upkeep, such as loading airtime onto a sim card, says Colyn.

The new LPWAN world must be understood and it is necessary to inform the market that there are alternatives to traditional sim-card-connected devices, says Laval.

He explains that LPWAN is not necessarily going to substitute all sim card devices soon, as there are, according to some estimates, going to be as many as 50-billion devices roaming globally by 2020.

“The only way these quantities and volumes can be addressed is through more cost-effective solutions, which are now available in low-power technologies,” he says.

Comsol’s LPWAN is an open-access network, which means that, if a device is compatible with the LoRa Alliance network mandate, it can connect, explains Laval. LoRa is an LPWAN specification intended for wireless battery- operated ‘things’ in a regional, national or global network.

LoRa targets key requirements of the IoT such as secure bidirectional communication, mobility and localisation services.

LoRaWAN was developed by organisations such as multi- industry companies IBM and Cisco Systems, and telecommunications company Orange and automation and technologies company Schneider Electric are both members of LoRa Alliance.

“Some of the biggest names in the sector are throwing their weight behind LoRa and it is driven by an open alliance of about 450 companies to date. The benefit of open standards is that anybody can bring a device onto the network and communicate if they comply with the LoRa mandate,” says Laval.

Meanwhile, he says, connectivity in the utility sector, especially in metering and monitoring, is fragmented. “Solutions do exist, but very few transmit data to a central platform.

“Systems that do not use a global standard for mobile communication have propriety wireless connectivity, propriety systems and propriety ways of setting up those systems, such as Mesh, which is quite popular in streetlighting and electricity metering,” he says.

Mesh is a form of connectivity where each device node relays data for the network, thereby extending the communication range.

Owing to this, Laval concludes that there is a lack of standardisation and, more importantly, open standards, and this is where the strength of LPWAN is noticeable, particularly in the LoRa technology that Comsol is deploying.