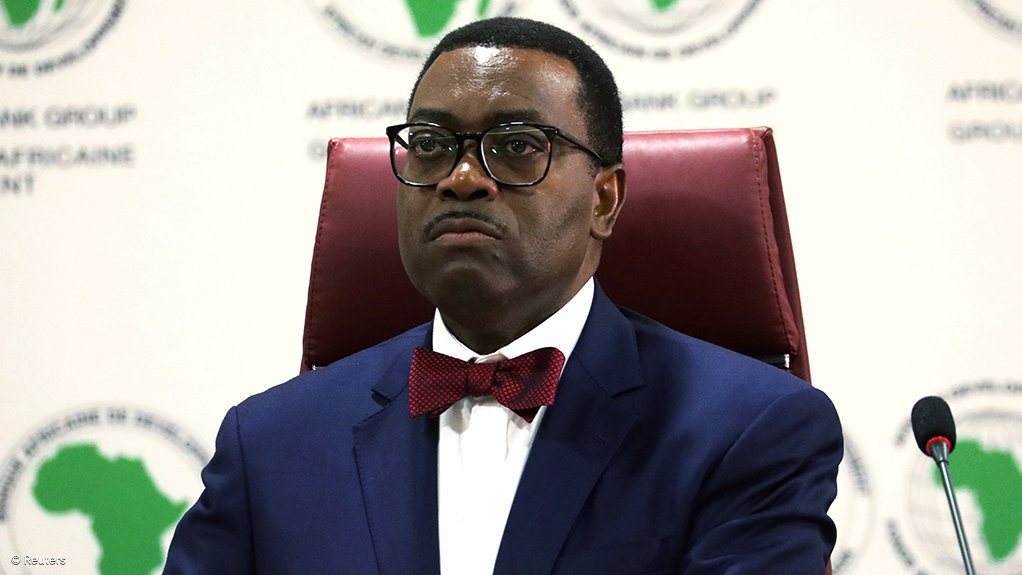 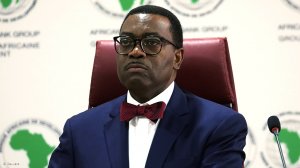 Africa will need at least $432-billion to address the effects of Covid-19 on its economies and on the lives of Africans — resources it does not have.

This was according to African Development Bank (AfDB) president Dr Akinwumi Adesina who spoke during the release of the 2022 'African Economic Outlook' report.

In the last year, Africa’s gross domestic product (GDP) made a strong recovery, however, the effects of the Covid-19 pandemic, Russia’s invasion of Ukraine and the ongoing war could be medium-term challenges for the continent.

The African Economic Outlook report noted that rising oil prices and global demand have generally helped improve Africa’s macroeconomic fundamentals, but warned that growth could decelerate to 4.1% in 2022, and remain there in 2023, owing to inflation pressures caused by the Russia-Ukraine war. Both countries are major grain suppliers to Africa.

The report warned that the effects of the conflict and pandemic could be felt over several years, and at worst, as much as a decade.

In 2021, around 30-million people in Africa were pushed into extreme poverty and about 22-million jobs were lost because of the pandemic. This trend is expected to continue through the second half of 2022 and on into 2023.

The effects of the Russia-Ukraine war could push a further 1.8-million Africans into extreme poverty this year and this could increase by another 2.1-million in 2023, the report highlighted.

The continent faced 131 climate change-related disasters in 2020 and 2021. The report calls for rich nations to commit to the $100-billion yearly financing that was promised to developing countries for climate change interventions.

Climate change costs the continent between 5% and 15% of GDP. Collectively, African countries received only $18.3-billion in climate finance between 2016 and 2019.

If global warming is maintained at 1.5 °C above preindustrial levels, and if global energy consumption is adjusted, Africa could create 20.5-million jobs by 2050.

Based on the current social cost of carbon, the report estimated that Africa will have a carbon credit of up to $4.8-trillion by 2050,.