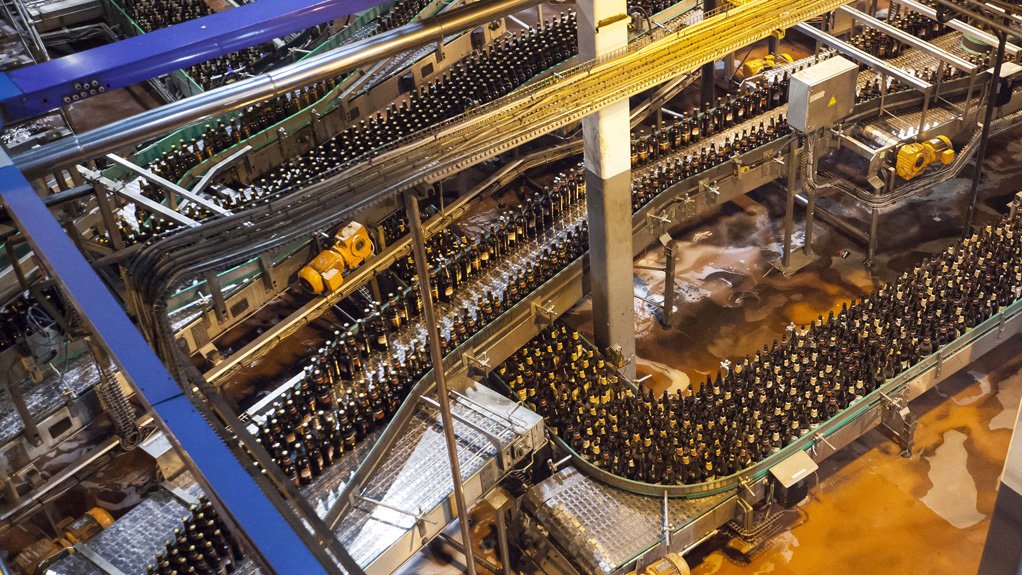 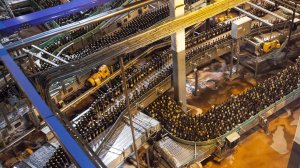 BMG electronics manager David Dyce explains that the drive is based on a “building- block concept”, whereby users can customise the drive’s arrangement to a desired configuration, with different options added as new technologies surface. The product is ideally suited to bottling conveyor systems, sorter systems and case pallet conveyors.

The drive is designed for installations where multiple alternating current motors are located around a facility. “In these applications, where cabling costs are excessive and control room space is limited, it makes sense to get the speed controller closer to the motors,” says Dyce.

He adds that unlike some decentralised drive systems, the FCD 302 drive – a one-box concept – can be mounted close to or directly on the motors. This system is designed to minimise design and installation costs, while ensuring efficiency and total reliability of the drive system.

“Another advantage is that any drive fault can be quickly and accurately isolated to a particular drive unit, which allows for simple maintenance and increases uptime of the system.”

Dyce notes that the product, which was initially launched in South Africa in 2011, has become the standard for complex decentralised motor control, and is used extensively in brewing and bottling companies in the country.

He adds that they are proving to be popular with original-equipment manufacturers (OEMs), as fewer boxes have to be mounted in fewer positions, with less connections and terminations. “This reduces labour costs and the OEM is able to deliver the whole conveying system ex-factory, prewired and pretested, reducing commissioning time after installation.”

This system, which has an IP 66 enclosure for dust ingress protection and a guard against high-pressure water jets from any direction, meets stringent hygienic standards, including the new European Hygienic Engineering and Design Group regulations.

The advanced vector control of this system enables compatibility with permanent magnet motors and asynchronous motors, without the need for an encoder.

The FCD 302’s safety features include a standard safe stop functionality that prevents the drive from starting unintentionally.