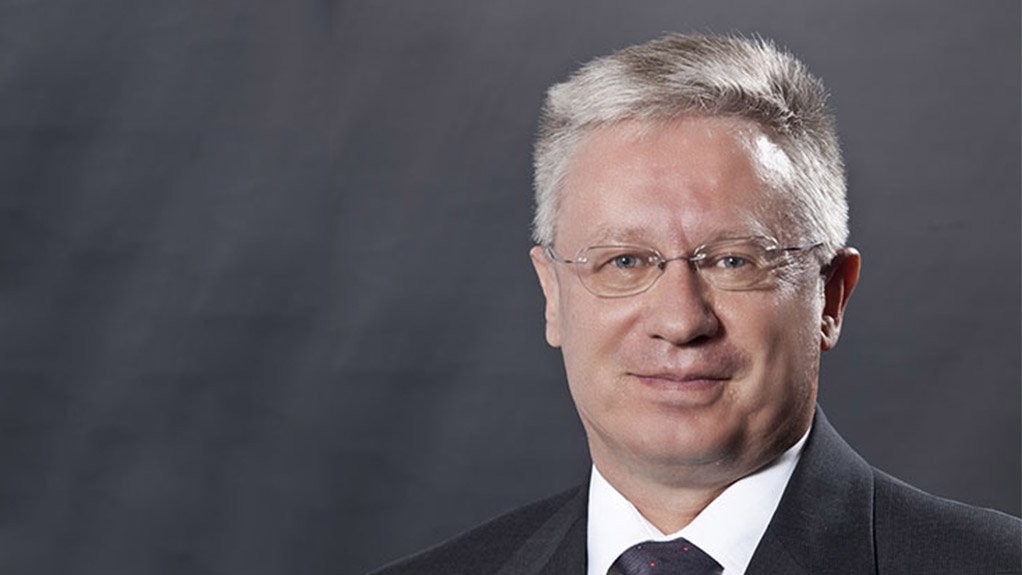 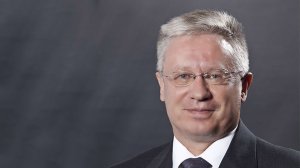 The head of ABB South Africa is hopeful that renewable-energy-related orders, which all but dried up in 2016 as a result of Eskom’s refusal to sign new power purchase agreements, will resume in light of President Jacob Zuma’s announcement that the State-owned utility will sign all outstanding contracts.

ABB’s facility to supply inverters to the country’s solar programme has been standing idle as a result of the impasse, which has endured for more than 20 months.

CEO Leon Viljoen tells Engineering News Online that the inverter investment at its Longmeadow complex, in Gauteng, had been specifically aligned with government’s local-content stipulations, as well as an expectation that there would be steady demand arising from the hitherto successful Renewable Energy Independent Power Producer Procurement Programme.

ABB has succeeded in ensuring the local content of inverters produced at the facility is well above 50%. However, following the completion of an inverter station for the 80 MW Prieska solar farm, in the Northern Cape province, orders dissipated.

“We did not receive a single inverter order in 2016 and have been forced to close the facility and redeploy the people who worked there,” Viljoen reveals, while expressing optimism that Zuma’s statement will breathe new life into the facility.

The performance of the business, which has yearly sales of around R5-billion, was not badly affected, owing to the diverse nature of ABB’s product and service offering.

Nevertheless, Viljoen admits that the company may have to become more circumspect before making similar localisation investments, be these in energy or in other infrastructure sectors such as transport.

“That’s not to say we will not pursue these opportunities,” he stresses, noting that ABB is in the process of localising traction equipment for the railways sector, where there are several projects under way led by State-owned companies.

In fact, Viljoen is upbeat about the immediate prospects in a range of infrastructure sectors, particularly the transportation and electricity utility markets.

He notes that Eskom-related orders dwarf those associated with the renewables programme and that he is also optimistic that other Southern African energy-related projects, including renewables, will begin to materialise in 2017.

ABB is also expecting a recovery in the mining and metals sectors, where orders have slumped materially over the past two years. Previously, mining-related orders comprised between 20% and 30% of yearly sales, but the sectors fell to less than 10% in 2016.

“I think we have seen the bottom of the cycle,” Viljoen says, noting that both capital and operational expenditure had been affected during the most recent slump.

The group is also aiming to leverage its solutions in so-called “fourth industrial revolution” programmes being pursued in industry, mining and across power and transport utilities.

“ABB has been at the forefront of various industrial developments in the past century and it is making huge strides in ensuring that the fourth industrial revolution has minimum impact on its staff, whilst delivering maximum efficiency and benefits to its clients,” Viljoen says, adding that he is optimistic that jobs can be preserved and even created as a result of the business improvements that will arise from investment in the Internet of Things.

“In fact, it has been proven within ABB that, with advancing digitalisation, human contact is still important.”