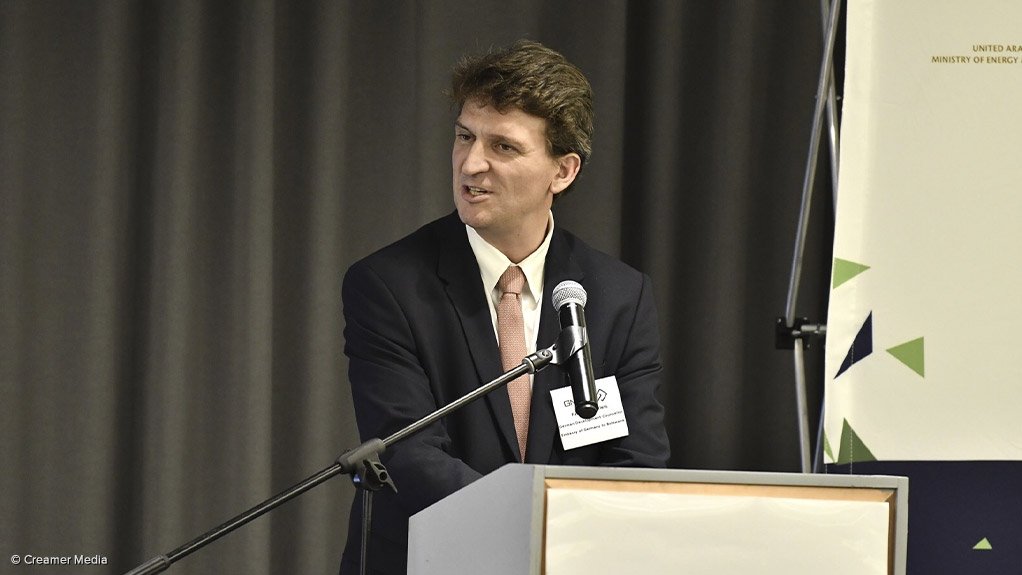 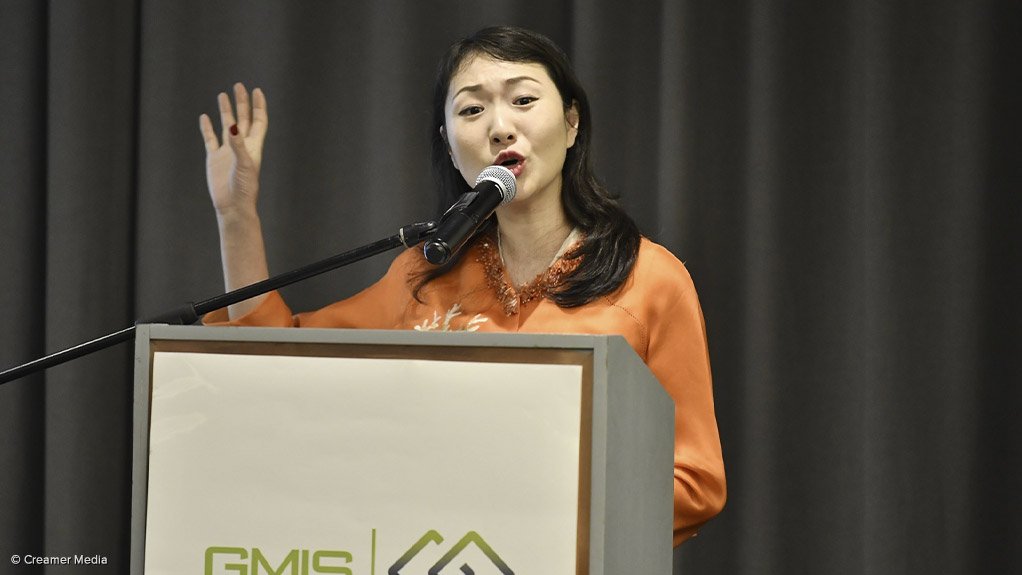 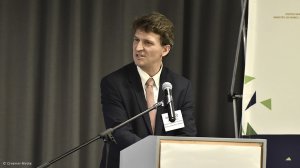 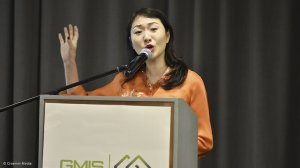 The Fourth Industrial Revolution (4IR) would “radically transform the working environment” and affect almost every industry and country and, in so doing, lead to “profound changes in systems, production and government”, Embassy of the Federal Republic of Germany to South Africa cooperation head Fabian Kyrieleis said on Tuesday.

Speaking at the Global Manufacturing and Industrialisation Summit (GMIS), Kyrieleis said 4IR would also change the demand on infrastructure, skills and legislation, and while it was unclear where this transition would lead to it was clear that adaption thereto was a big challenge globally.

He suggested that one would need to consider the challenges and what would need to be done to mitigate these, while preparing for 4IR.

“Opportunities [outpace] the challenges so far, and [4IR is a] great opportunity to catch up and achieve the goals of the Agenda 2030 revolution,” Kyreileis told attending delegates.

This would, in turn, encourage and advance sustainable living by making more resources available and improving efficiencies.

Preparation would, however, be key to making this a success, he pointed out.

He suggested that preparation should include supporting regional trades, while addressing barriers to trade, as well as cooperation with stakeholders and government to “work as partners to make industrialisation work”.

Kyrieleis said this would assist in “shaping the future” and lead to intelligent policies, as well as the active involvement of the private sector with the support of academia.

“[In doing so, the industry can] find solutions for challenges together and create an industry 4IR that leaves no one behind,” he averred.

National Cleaner Production Centre of South Africa director Ndivhuho Raphulu, meanwhile, warned that industry would have to consider its impact on the environment as it sought to move to more sustainable production.

He added that industry would have to focus on climate change mitigation, globalisation and the economic pressures that drive the need to change.

Globally, the adoption of local knowledge systems and clean technology enterprise development would be key.

United Nations Industrial Development Organization goodwill ambassador for industrialisation in Africa Helen Hai said the real measure of success would be economic transformation, which would contribute to greater job creation and assist in reducing poverty.