By: Ilan Solomons     9th May 2014 Ship repair company Elgin Brown & Hamer (EBH) Namibia, a member of the DCD Marine cluster and part of the industrial engineering group DCD, is working towards becoming an employer of choice in Namibia through actively developing its employees and providing them with opportunities to advance their... → 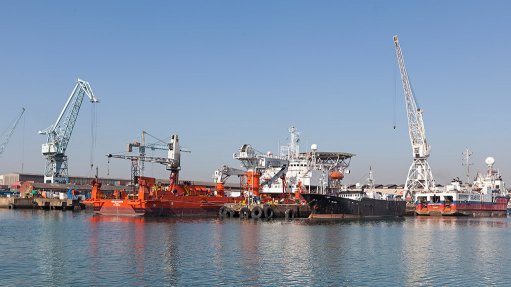 JOB MULTIPLIER POTENTIAL As long as there is sustainable growth, the knock-on effect is job creation 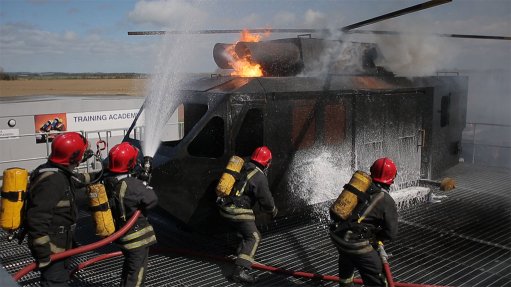 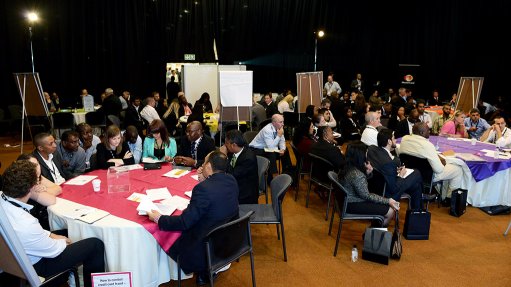 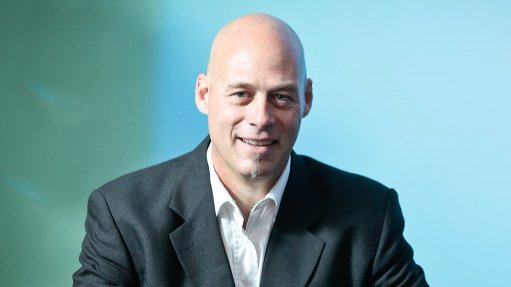 9th May 2014 State-owned freight and logistics group Transnet Port Terminals (TPT) achieved another significant milestone in its ongoing investment in South Africa’s ports with the arrival of four new ship-to-shore (STS) cranes and 18 rubber-tyred gantry (RTG) cranes, which are worth a total of R744-million,... → 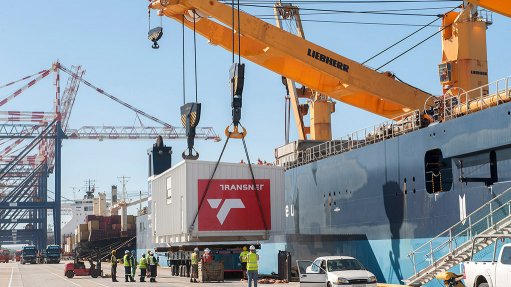 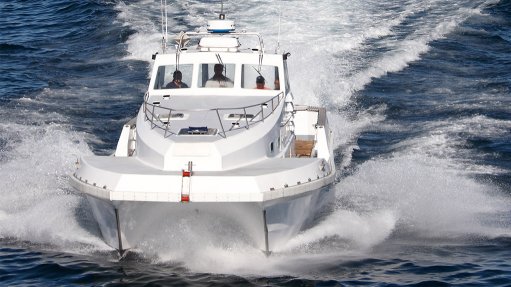 NEW OFFSHORE SUPPLY VESSEL Servest has bought a seventh fast offshore supply vessel, the Ocean Swift, specifically for its new operation at the Port of Walvis Bay, in Namibia 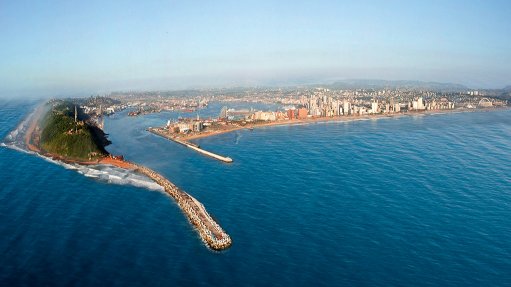 New maritime and offshore exhibition to take place in July 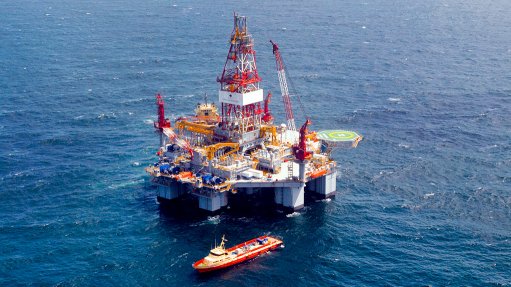 SHIFTING FOCUS Many Western Cape-based companies were originally exclusive suppliers to the fishing sector, but currently service other sectors 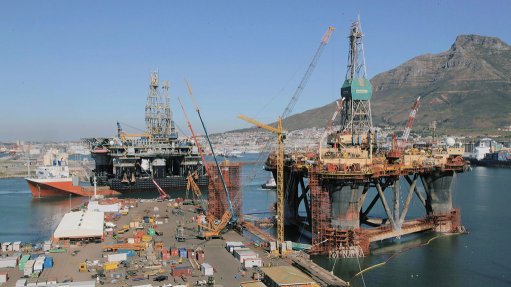 State-owned shipping company not feasible at this stage – CEO

Trade growth to improve in 2013

26th April 2013 Maersk Line South Africa, subsidiary of the world’s largest container shipping company, sees a moderate trade growth for the country in 2013 after a challenging 2012. This is despite significant socioeconomic challenges in the local market last year. These included the impact of industrial action... →

26th April 2013 Vessel and semi-submersible rig maintenance and modifications are characterised by tight deadlines and strict project schedules. Any unwarranted delays in the repair programme can result in serious negative knock-on effects for the client. Companies cite financial and reputation loss as the... →

By: Zandile Mavuso     26th April 2013 The recent oil and gas deposit discoveries on the Southern African coast may be feasible investment opportunities for South Africa, as these discoveries have the potential to spur economic growth and drive manufacturing development, says global management consultancy AT Kearney principal Martin... →

By: Yolandi Booyens     27th April 2012 A shortage of skilled procurement professionals is a significant challenge that is further hampering the greatly needed development of the new harbour and port capacity for Southern Africa, says global management consultancy AT Kearney partner Wim Plaizier. →

By: Natalie Greve     2nd December 2011 Regional shipping specialist Safmarine has added two ports of call, Beira, in Mozambique and Toamasina, in Madagascar, to its weekly shipping service between Southern Africa and Asia, in response to increased demand by the local private sector for a more direct cargo link to the Far East. →

By: Natalie Greve     2nd December 2011 Undersea fibre-optic cable network operator Seacom reports that, in 2012, it will upgrade its East African submarine cable and increase capacity to meet rising demand from the African continent. →

Firm completes contract at the Port of Ngqura

By: Jessica Hannah     22nd April 2011 Architectural and interior design firm TPS.P Architects has completed its design contract at the Port of Ngqura located within the Coega Industrial Development Zone (IDZ), in Port Elizabeth. →

By: Jessica Hannah     22nd April 2011 The Port of Port Elizabeth completed the replacement of all its 11 kV cross-linked polyethylene, or PEX, cables in one of two major electrical projects, at the end of March. →

By: Mary-Anne O’Donnell     4th June 2010 The East London shipyard is equipped not only to offer services in ship repair but also in general marine engineering, steel repair and fabrication, industrial blasting and coating. The shipyard is currently working on a contract for international marine and waterway contractor Dredging... →

By: Mary-Anne O’Donnell     4th June 2010 Over the past 24 years manufacturer, supplier and service centre of hydraulic, drive and control systems to the marine and offshore industry the Hytec group of companies, has completed a number of marine projects and provided ship services to some of the largest mining vessels for deep-sea mining. →

4th June 2010 Africa shipping specialist Safmarine has launched its first direct, fully-containerised shipping service between the Far East, the Arabian Gulf and the Horn of Africa. →

By: Mary-Anne O’Donnell     4th June 2010 Provider of life-cycle power solutions for the marine and energy markets Wärtsilä states in its January 2009 to March 2010 interim report that the ship power market is showing slight signs of recovery from the recent spate of economic difficulties. →