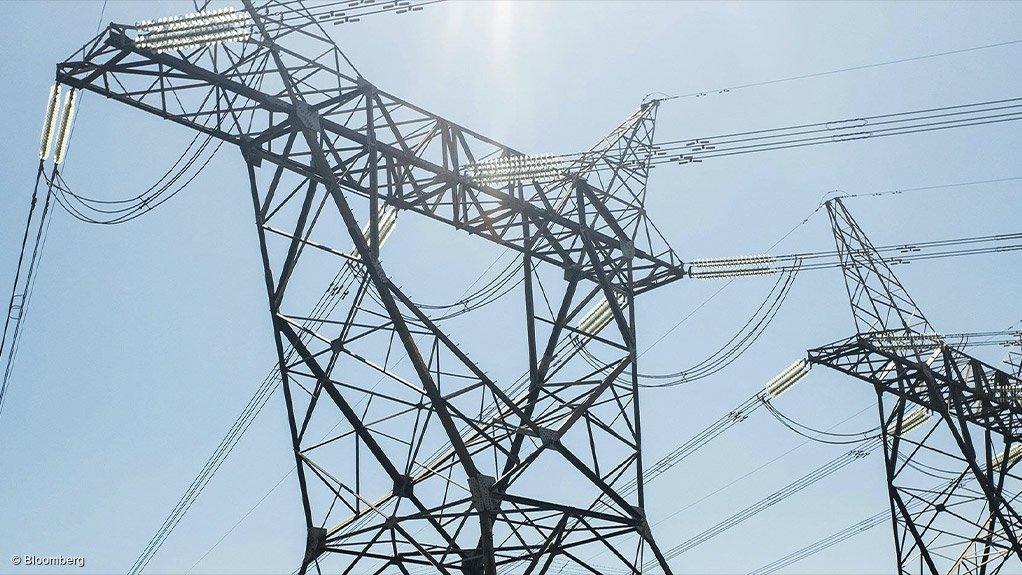 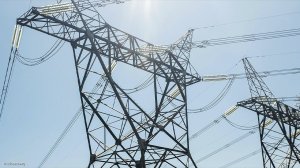 Zimbabwe’s State electricity utility is in talks with the African Export–Import Bank to help clear $70-million of arrears it owes power producers in neighbouring South Africa and Mozambique.

Zesa Holdings needs to repay the debt to avoid having supplies shut off. Zimbabwe relies on imports because dilapidated plants and a drought-induced hyrdopower shortage have left the country unable to produce enough energy to meet requirements.

“We are in the process of finalizing a financing arrangement,” Zesa CEO Patrick Chivaura said in an interview in the capital, Harare. “We have made great progress in settling our regional suppliers but we still owe them about $70-million.”

Zesa is honoring an agreement made in August to pay Eskom $4-million a month, Chivaura said. That allowed Zesa to draw as much as 400 MW of power from Eskom in terms of a non-binding contract, he said.

“The other plan which we have put into motion is to firm up our imports from the region,” he said. Zesa expects Eskom to respond by the end of January to its request for a binding commitment to supply power, Chivaura said.

Eskom is struggling to keep the lights on in its home market. The State-owned company that provides about 95% of South Africa’s electricity is struggling with more than R450-billion of debt, declining revenue and aging plants.

Zimbabwe’s own ability to generate power has been crippled by lengthy upgrades and repairs at its main Hwange thermal plant and a drought that’s reduced output at its 1 050 MW capacity Kariba hydropower facility to just 190 MW. Even with imports of power from South Africa and Mozambique, Zesa can only provide electricity for six hours a day.

Unless it rains, Kariba likely won’t be able to generate power beyond March, Chivaura said. Meteorological agencies in southern Africa have warned that a second consecutive drought in that period is a strong possibility.