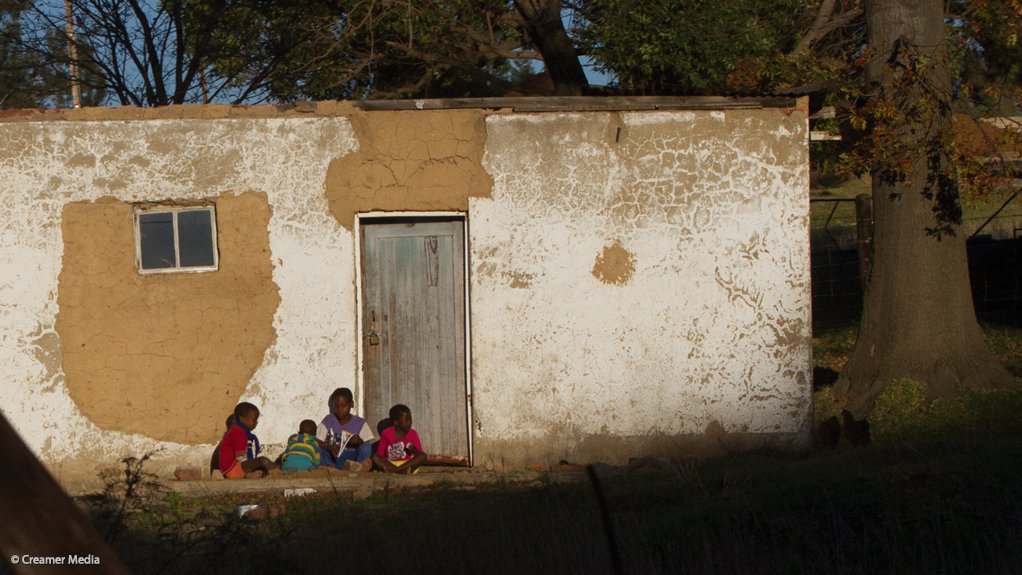 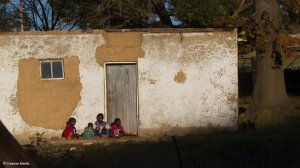 However, it warns in its flagship Global Economic Prospects report, published on Tuesday, that the pandemic has precipitated a dramatic fall in per capita income, which has pushed tens of million more people in South Africa and the rest of Sub-Saharan Africa into extreme poverty.

The pandemic caused an estimated 6.1% fall in per capita income last year and is expected to lead to a further 0.2% decline in 2021, before firming somewhat in 2022.

“The resultant decline in per capita income is expected to set average living standards back by a decade or more in a quarter of Sub-Saharan African economies, with even more severe setbacks in Nigeria and South Africa – home to one-quarter of the region’s population.

“In all, this reversal is projected to push tens of million more people in the region into extreme poverty cumulatively in 2020 and 2021.”

In addition, debt sustainability concerns may require fiscal consolidation, which, if prematurely implemented, could further soften the country’s recovery.

“Weaker growth momentum into 2021 partly reflects the lingering impact of the pandemic, as some mitigation measures are envisioned to remain in place,” the report adds, noting that South Africa suffered the most severe Covid-19 outbreak in Sub-Saharan Africa in 2020.

At the start of 2021, the country finds itself firmly in the grip of a second wave of infections, prompting a tightening of lockdown measures towards the end of 2020. Even further tightening is possible, though, as cases continue to rise and hospitals come under increasing pressure.

South Africa’s earlier hard lockdown brought the economy to a near standstill and the World Bank says an even deeper downturn than the 7.8% projected was prevented only by sizable and decisive monetary and fiscal policy support.

The report forecasts that the global economy will expand by 4% in 2021, having contracted by an estimated 4.3% last year.

However, the bank stresses that such a recovery is premised on the assumption that the initial vaccine roll-outs become widespread throughout the year.

The recovery will likely be subdued, however, unless policy makers move decisively to tame the pandemic and implement investment-enhancing reforms.

“While the recovery in private consumption and investment is forecast to be slower than previously envisioned, export growth is expected to accelerate gradually, in line with the rebound in activity among major trading partners. The resumption in activity in major advanced and emerging economies and key trading partners of the region (Europe, China, US) is chiefly underpinned by positive news on vaccine development and roll-out as well as new rounds of fiscal stimulus.”

Nevertheless, expectations of a sluggish recovery in Sub-Saharan Africa reflect persistent Covid-19 outbreaks in several economies that have inhibited the resumption of economic activity.

The bank also foresees the widescale distribution of a vaccine in the region facing many hurdles, including poor transport infrastructure and weak health systems capacity.

Such constraints, compounded by natural disasters and rising insecurity in some territories could delay the recovery even further, the bank warns.