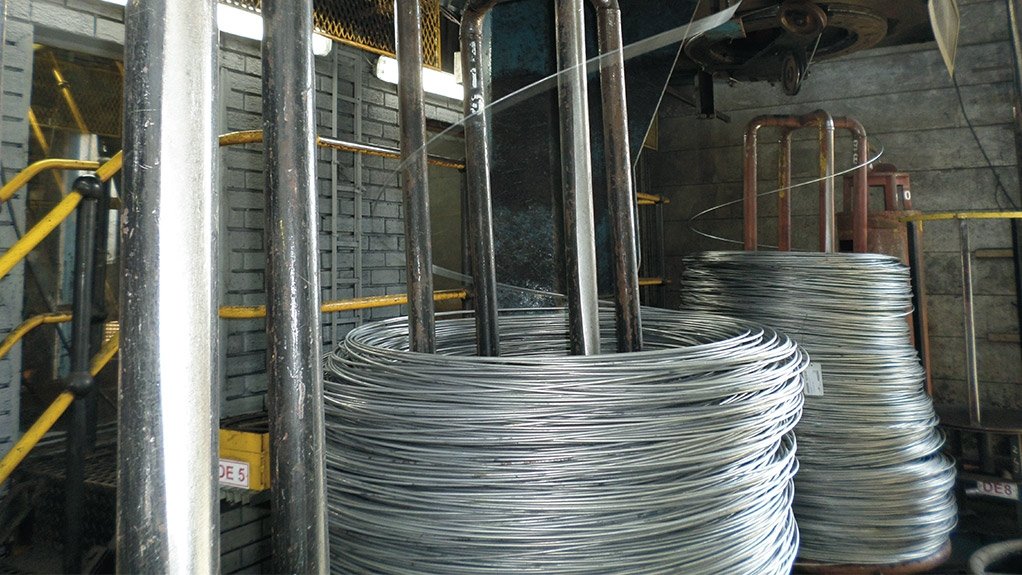 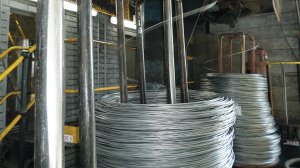 Progress in areas such as transport and power engineering is closely related to ongoing developments in the wire and wire-processing industry and the increasing miniaturisation in many areas of technology is only possible with the help of suitable wire products. The wire used is made from a variety of metals with a diameter between 0.5 mm and 2.5 mm, asserts international trade show organiser Messe Düsseldorf North America (MDNA).

MDNA comments that the prefix ‘micro’ is applied to anything below 1 mm in all three dimensions. While the dimensions of micro-components are becoming smaller and smaller, a steady increase in the requirements of the technical properties, and thus also of the relevant production equipment and its components, is evident.

The company illustrates that one cost-effective manufacturing method that can be identified is cold forging, for example, which is the shaping of material at room temperature.

However, MDNA notes that, at the microlevel, the physical phenomena that must be taken into account are not the same as those for the macrorange. “For instance, the structure of a small work piece has a far greater effect on the processing method, and friction, too, works differently between the part and the tool, compared with the forming of larger parts,” says MDNA.

The company points out that adhesive forces behave differently than in the macrorange. Similar to a strand of hair, microparts may stick to the wall of the tool or to one another during transportation.

Moreover, MDNA comments that microforming technology still has considerable room for development, adding that special metal-forming centres are already in use for industrial purposes, where wire with diameters between 0.5 and 2.6 mm is used.

The company details that, within a single operation, it can produce ready-to-use micro-screws with dimensions between M0.6 and M3, and at a speed of 400 screws a minute.

Another important group of wire products is technical springs, says MDNA. The company further highlights that, owing to the long-standing need for such products in typical applications such as precision engineering and watchmaking, the manufacturing of microsprings started much earlier than the production of microscrews.

“Made from ultrafine wire with a diameter of 0.05 mm, the resulting microsprings have a diameter less than 1 mm and are almost invisible to the naked eye. Another interesting fact is the yield of a single gram of wire, which can be used for up to 20 000 such springs,” says MDNA.

MDNA explains that wire and the resulting products, such as springs, screws and cables, are, therefore, necessary for technical systems to function.

“Products made from wire by the wire-processing industry also play a major role in everyday life, such as paperclips, ballpoint pen springs, key chains and, of course, power,” concludes MDNA.