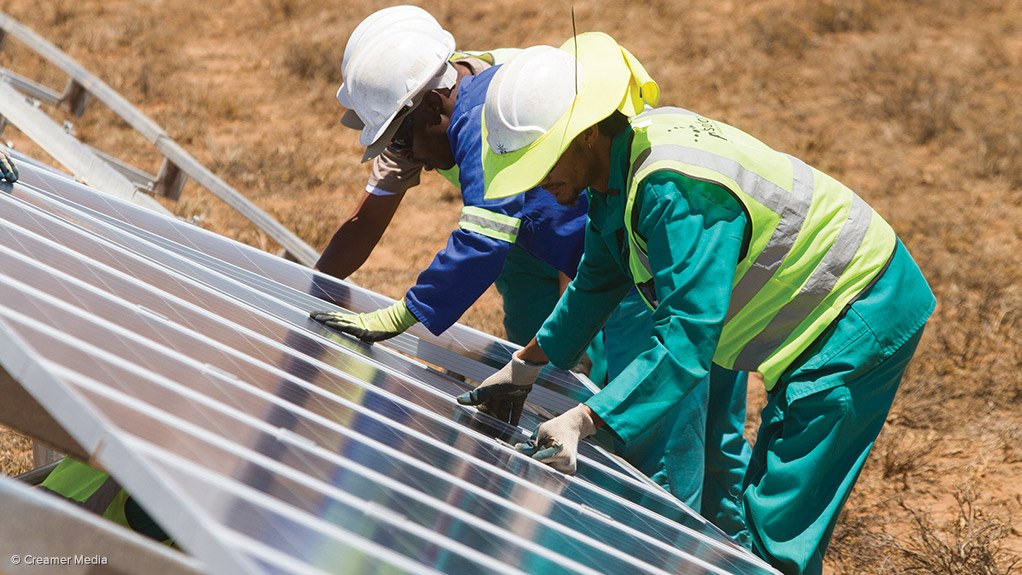 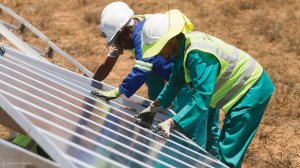 Governments around the world are grappling with ways to reignite their economies and limit the duration of recessions precipitated by the response to the Covid-19 pandemic. South Africa is no different.

Naturally, the first response of the South African authorities has been to direct limited fiscal resources towards bolstering the capacity of the health system to respond to the pandemic. Thereafter, the focus shifted to schemes designed to sustain social-welfare support for the most vulnerable, while offering some income protection for wage earners and some support for businesses in distress.

Attention is now being given to how a combination of fiscal and monetary instruments can be deployed in a coordinated manner so as to reinvigorate the economy and reverse the recession.

Without question, government will be looking to infrastructure as one of the most important tools for stimulating growth and creating jobs. Several commentators are calling for an internationally coordinated effort to rebuild economies that have been ravaged by the coronavirus.

For one, there is no disputing that South Africa desperately needs to build new power generation capacity to support growth and development across the economy. As has been highlighted by just about every domestic and international economic expert, including Moody’s in its recent explanation for why it eventually decided to junk South Africa’s debt, the shortage of electricity remains a serious economic constraint.

Secondly, this new capacity is required, despite a lack of demand growth over the past decade, as South Africa has to replace coal-fired capacity that is being decommissioned. Many of State-owned electricity utility Eskom’s power stations are already older than 35 years and the Integrated Resource Plan of 2019 (IRP 2019) anticipates that more than 11 000 MW of that capacity will be decommissioned by 2030.

Thirdly, the IRP 2019 also shows that green energy is the cheapest form of new electricity for South Africa and that 6 000 MW of new utility-scale solar photovoltaic (PV), at least 4 000 MW of new distributed generation (mostly rooftop solar PV) and 14 400 MW of new wind turbines should be built by 2030.

Thus, building new renewable-energy plants as part of a post-Covid-19 stimulus will not be an economic straw fire, as it is fully in line with what is required by the energy system and the economy in the long run anyway. This is important, as choosing the wrong infrastructure to support through stimulus will limit the value of such investments.

Lastly, a green-energy stimulus in South Africa is more likely to be aligned with the post-Covid-19 stimulus plans being undertaken elsewhere in the world, which could, if approached correctly and with the right vigour, result in the country benefiting directly and indirectly from the stimulus money being deployed in Europe and Asia, for example.

A truly ‘win-win’ global green-energy stimulus package should link those countries with superior solar and wind resources, such as South Africa, with those countries that already have the manufacturing capacities and the money to stimulate, such as China and countries in Europe.

In the South African context, the stimulus package could involve a doubling of the pace of the renewables component of the IRP 2019. In other words, the country commits to building 3 GW of new wind and 3 GW of new solar PV every year to 2030 in return for subsidised financing terms from countries with manufacturing capabilities. Countries such as Denmark and China might be willing to offer the subsidies, as manufacturing wind and solar PV components in support of a scaled-up South African roll-out would immediately create demand and jobs in those countries, which is precisely what stimulus programmes are designed to achieve.

Inferring from South Africa’s past experience in building solar and wind farms, even in the absence of major domestic manufacturing capacity, about 50% of the content of those new solar and wind generators will be locally sourced. Naturally, as the programme matures, South African manufacturing will kick in and the local-content percentage and/or export of renewables components will increase.

In the initial post-coronavirus stimulus phase, however, the win-win is: factories in Denmark and China, for example, are loaded more quickly as South African demand for wind turbines and solar PV panels increases. South Africa benefits from a large domestic construction programme, with South African jobs in construction and supplier industries immediately created.

But South Africa’s benefit would go beyond the immediate economic activity of building new energy infrastructure, and it would be long-lasting, as stimulus money spent in Denmark and China would lower the cost of building renewables in South Africa even further. As a result, the electricity consumer receives subsidised electricity for the life of the power plant, built using stimulus money from abroad. In other words, this stimulus becomes embedded into the South African economy for the life of the power plants, which is typically 20 to 30 years.

This approach could find even more resonance with European stimulus programmes if some of that subsidised electricity is diverted to produce electricity-intensive export products, such as green hydrogen and power fuels, repurposing Sasol’s existing Fischer-Tropsch infrastructure (see previous Transition Talk here: https://www.engineeringnews.co.za/article/could-south-africa-be-the-saudi- arabia-of-green-aviation-fuel-2019-10-25-1/rep_id:4136).

For instance, should the European Union decide to institute a mandatory 10% blending quota for power fuels into their aviation fuels demand, and should aviation return to its precrisis level, then six-million tons of power fuels will be required yearly, which is roughly 60% of Sasol’s Secunda production capacity.

If nations approach the required government-support packages together, actively searching for and creating win-win situations, then each yuan, euro, dollar or rand spent as stimulus money will go much further and carry longer. A global green deal is an epochal opportunity for international collaboration in the reconstruction efforts post-Covid-19.