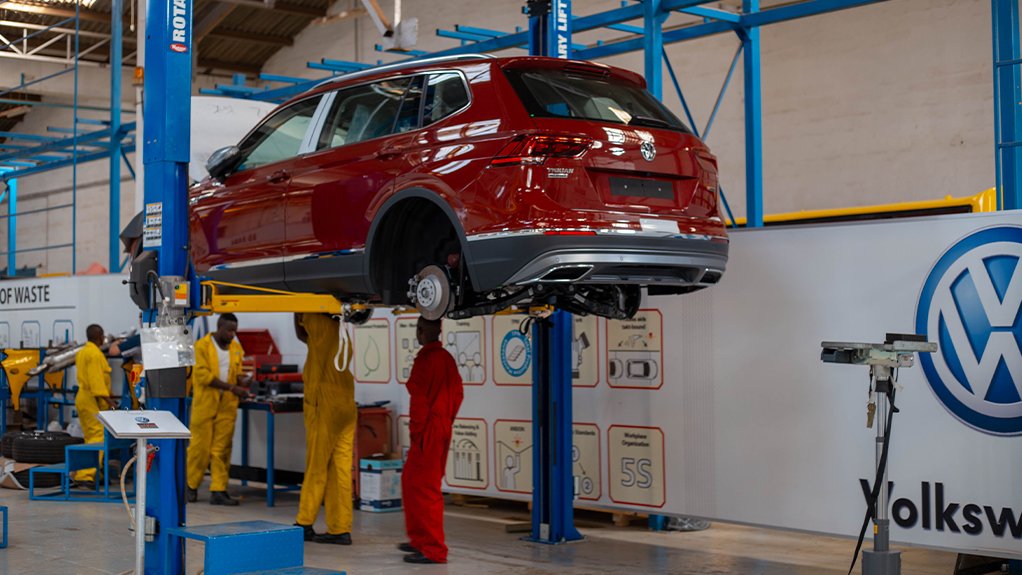 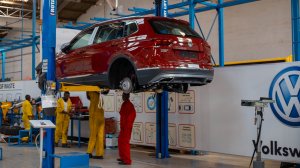 Just more than three years after German car manufacturer Volkswagen ventured into sub-Saharan Africa, the brand’s assembly facility in Kenya has added another model to its line-up.

The assembly facility, which was opened in December, 2016, in Thika, Kenya, was the first semi-knockdown operation Volkswagen established as part of its sub-Saharan Africa expansion strategy.

The Volkswagen brand has since expanded its operations in the region to include an assembly facility and mobility solutions in the Rwandan capital of Kigali, with memorandums of understanding (MoUs) signed with a number of governments in other sub-Saharan countries to establish plants there in future.

The Thika facility started assembling the Polo Vivo in 2016, and has since added the Caddy and the five-seater Tiguan to its line-up.

The seven-seater Tiguan Allspace was added to the facility’s offering in March, making it the fourth vehicle to be locally assembled in Kenya.

The first locally assembled Tiguan Allspace was unveiled to a guest list that included Thomas Wimmer of the German embassy in Nairobi, and Dennis Awori, board member of the CFAO Group, which is Volkswagen’s retail partner in Kenya and Rwanda.

Aside from the assembly facility, Volkswagen also has a retail presence in the form of five showrooms across Kenya.

These include two showrooms in Nairobi, one in Mombasa, one in Kisumu and one in Nakuru.

The brand’s market share in the passenger car market is currently at 5.3%.

He is also responsible for Volkswagen’s activities in sub-Saharan Africa.

“We are proud to have led the way for automotive development into Africa, and we will continue to do so. Our success in Kenya is part of our journey as a reliable partner in economic development in sub-Saharan Africa.”