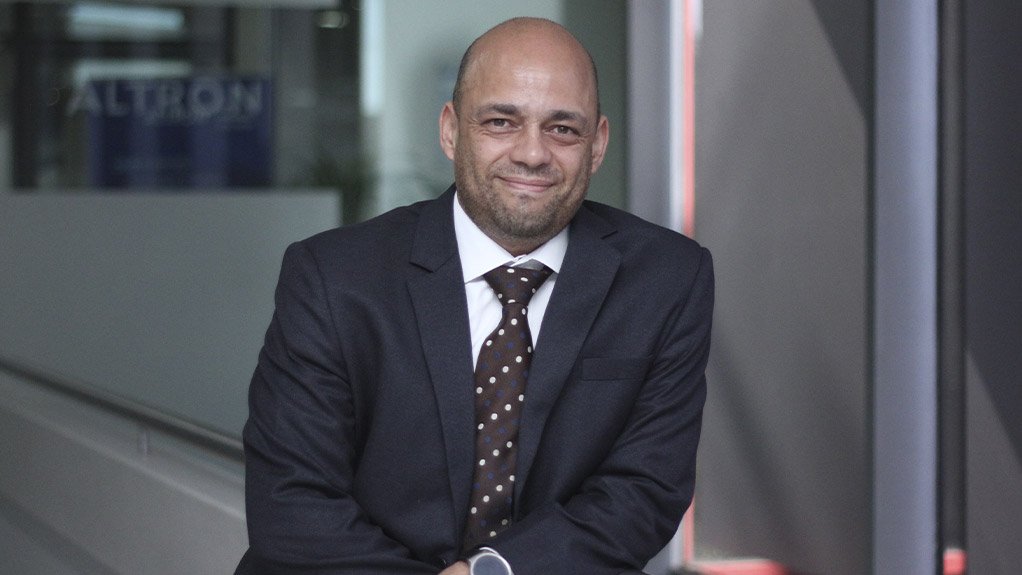 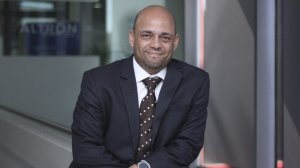 Value of Assets under Your Control: R30-million

Number of People under Your Leadership: 160

Personal Best Achievement: Being the first in my family to obtain a university degree

Professional Best Achievement: Being promoted to an executive position eight years into my career

Person Who Has Had the Biggest Influence on Your Life: My wife, whom I met in my second year at university

Person Who Has Had the Biggest Influence on Your Career: Will.I.AM

Person You Would Most Like to Meet: Satoshi Nakamoto

Philosophy of Life: Leave the world in a better place than you found it

Biggest Ever Opportunity: Where I am right now – As Napoleon Hill said: “Your big opportunity may be right where you are now”

Biggest Ever Disappointment: After my grandmother died, I really got to see people for who they were

Hope for the Future: Equality for all

Favourite Reading: Anything and everything regarding artificial intelligence and futurism

Married: To Nadia Williams-Naidoo, since 2004