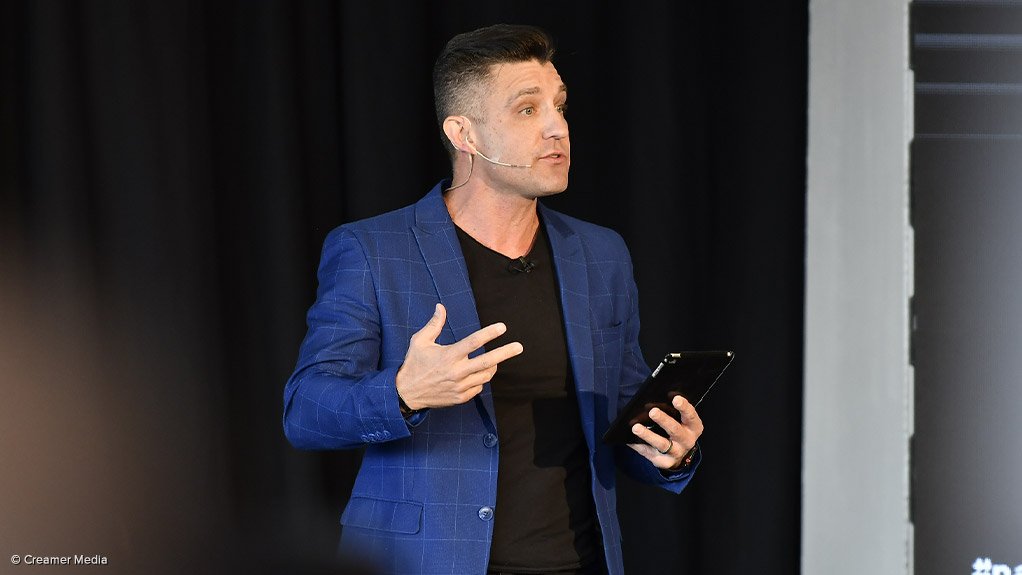 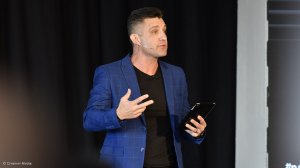 Digital motoring marketplace AutoTrader saw a 36% increase in searches for used-vehicles in the second quarter of this year compared with the same period last year.

However, normalising for lockdown in the second quarter of last year, vehicle-search growth would have been 26%, says AutoTrader CEO George Mienie.

These numbers support the notion that consumers are still opting for used-cars over new as a result of continued economic pressure, largely owing to the Covid-19 pandemic, he notes.

Civil unrest in July caused a 19% decline in search volumes (from July 9 to July 17 this year compared with July 18 to July 26 last year) for vehicles on AutoTrader.

However, the decline was short-lived as consumers returned to some normality after just two days, notes Mienie.

“While new-vehicle production and value chains were interrupted by the civil unrest, it had a lesser impact on used-vehicle retail, which recovered relatively quickly.

“However, as I’ve said before, used-vehicle buoyancy is good in the short term, but bad in the long term as new-car retail is a critical feeder to the used-car market.”

The knock-on effect of the lockdowns and civil unrest in KwaZulu-Natal and some parts of Gauteng in July on new-vehicle supply is a recipe for even further future used-car price inflation as the vehicle fleet in South Africa ages and consumers buy up good, clean, used-car stock rather than new, adds Mienie.