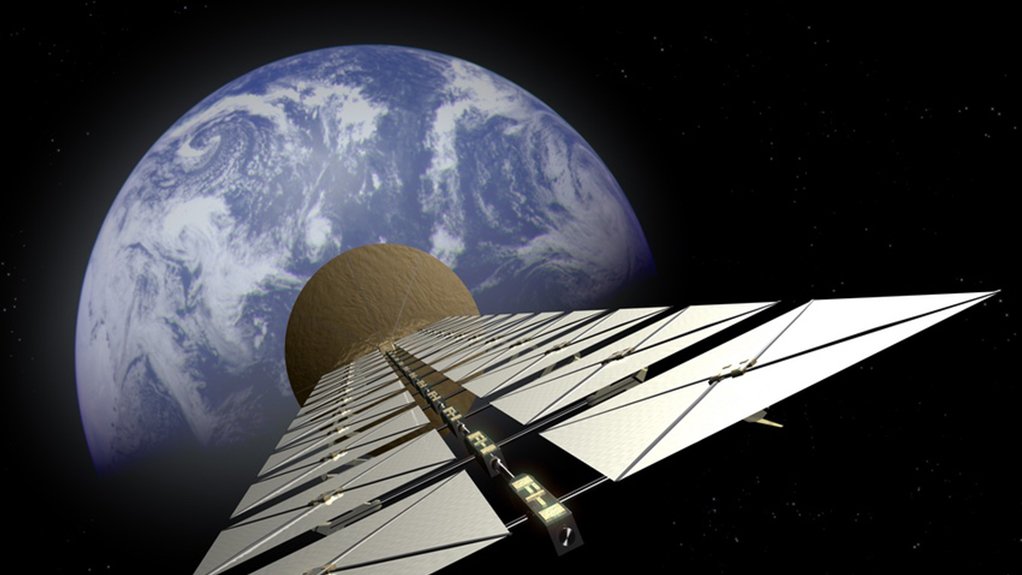 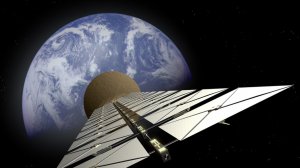 The US National Aeronautics and Space Agency (Nasa) is re-examining the potential for space-based solar power (SBSP), an official of the agency told the International Space Development Conference of the (US) National Space Society, on Friday. The last time Nasa examined the SBSP concept was about 20 years ago.

The SBSP concept is to use large arrays or multiple satellites in space to collect solar energy and then beam it to Earth, where it would generate electricity. There is more than one technology option for collecting the solar energy, and it could be beamed to Earth either by lasers or microwaves.

“As the technology has evolved, the feasibility of the system has changed over time,” Nasa Office of Technology, Policy and Strategy policy analyst Nikolai Joseph told the conference, reported Space News. “This study is going to assess the degree to which Nasa should support space-based solar power.”

The new study will not seek to design a new architecture for SBSP. Rather, it will look again at existing concepts, which have been developed, refined and updated over the past two decades. It will also compare them with Earth-based power generation systems. The policy and implementation obstacles to the implementation of SBSP will also be studied, as will public perceptions and concerns about SBSP (for example, how would the power transmitting laser or microwave beams affect birds that flew through them?). And the costs of such systems will also be examined.

“It’s going to be a lot of money, but money is not the only driver here. If the number is huge and staggering, that might be OK,” he said. “The elephant in the room is launch costs, and launch has become significantly more accessible. That completely changes the way we look at this.”

There have also been advances in other important and relevant technology areas. These include electronics, materials, solar panels and thermal systems.

Nasa is by no means leading the way on this issue. The European Space Agency held a workshop (attended by Nasa) on SBSP in December. And the British government launched a study into SBSP last year.

Joseph expressed the view that the study would be valuable, even if it concluded that SBSP was simply not feasible. “It’s a wonderful strawman for understanding how we attack big problems like this. It’s also a great way to look at how you build policy around big projects. I feel there’s something of an obligation within Nasa to look at this, because it’s been around for so long and this idea hasn’t been destroyed yet. It’s persisted.”