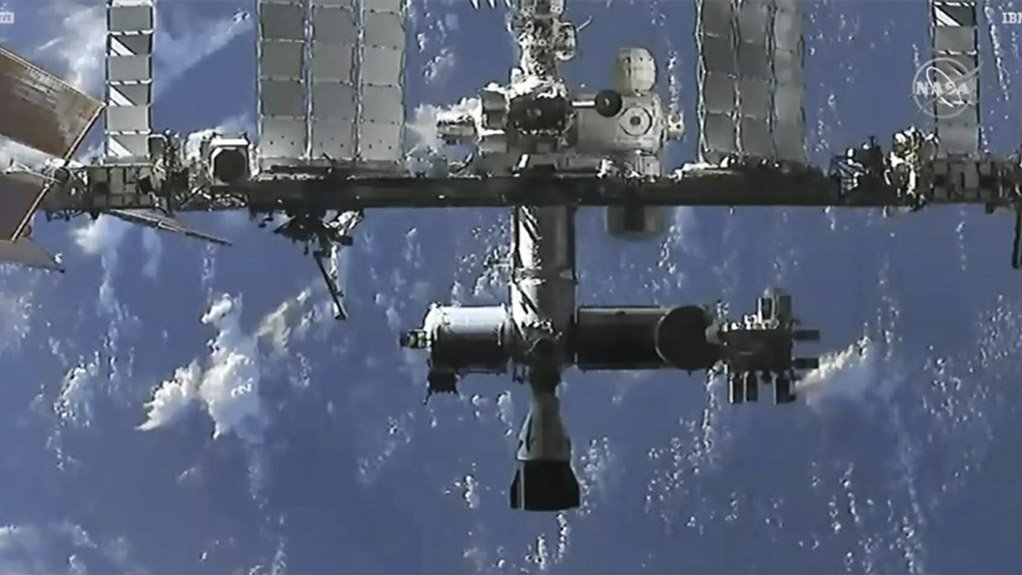 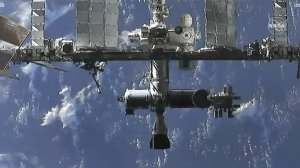 The US National Aeronautics and Space Administration (Nasa) has announced that the administration of US President Joseph Biden and Vice-President Kamala Harris had committed itself to extend the operational life of the International Space Station (ISS) up to and including 2030. Nasa also reaffirmed its commitment to work with its international partners in the ISS, namely (in alphabetical order) the Canadian Space Agency, the European Space Agency, the Japan Aerospace Exploration Agency and State Space Corporation Roscosmos (the Russian space agency).

“The [ISS] is a beacon of peaceful international scientific collaboration and for more than 20 years has returned enormous scientific, educational, and technological developments to benefit humanity,” highlighted Nasa Administrator Bill Nelson. “I’m pleased that the Biden-Harris administration has committed to continuing [ISS] operations through 2030.”

The first crew embarked on the ISS in November 2000, meaning that the decision of the Biden-Harris (as Nasa terms it) administration will result in the station having an operational life of at least 30 years. Over the 21-and-a-bit years that the ISS has been functioning, it has hosted more than 3 000 research projects, involving 4 200 researchers, from all over the world. Almost 110 countries and territories have been involved in ISS activities. These activities have included science, technology, engineering and mathematics educational activities for more than 1 500 000 students, all around the world, every year.

“The United States’ continued participation on the ISS will enhance innovation and competitiveness, as well as advance the research and technology necessary to send the first woman and first person of colour to the Moon under Nasa’s Artemis programme and pave the way for sending the first humans to Mars,” affirmed Nelson. “As more and more nations are active in space, it’s more important than ever that the United States continues to lead the world in growing international alliances and modelling rules and norms for the peaceful and responsible use of space.”

Extending the life of the ISS will allow time for the development, proving and deployment of these CLD projects and permit a seamless transition from operations on the ISS to operations on CLDs, ensuring a continuous human presence in space. And of course it will also ensure nearly another decade of scientific research and technological development activities on board the ISS.