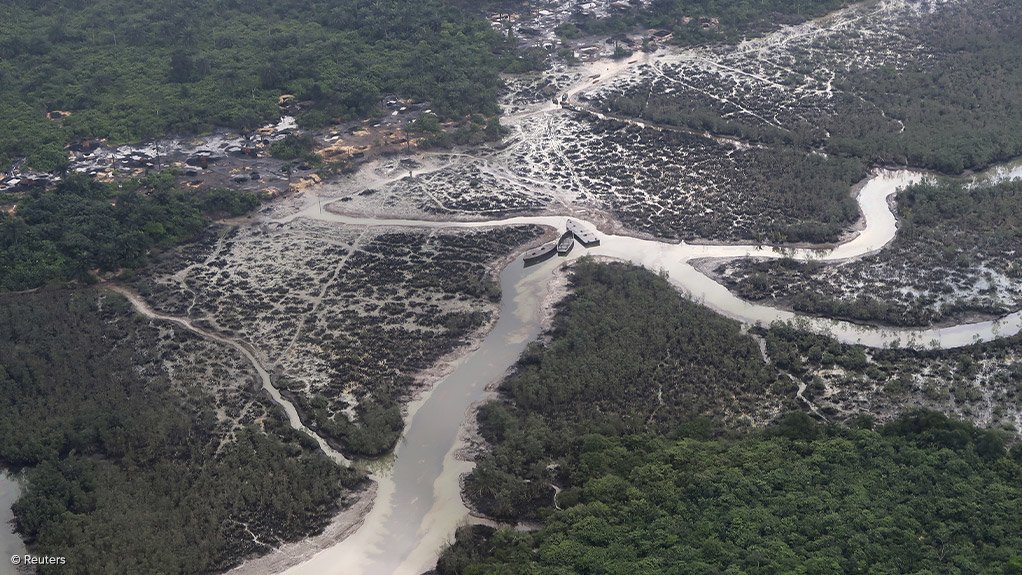 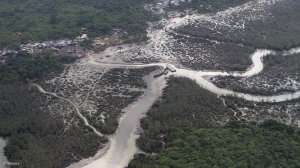 The Supreme Court in London will hear an appeal by Nigerian farmers and fishermen to pursue claims in England against oil major Shell over oil spills in the Niger Delta, lawyers for the two affected communities said on Wednesday.

The decision to hear the appeal re-opens the possibility for British multinationals to be held liable at home for their subsidiaries' actions abroad. It comes after a setback in February last year when a London court ruled that the claim could not be pursued in England.

"The decision will allow the two communities from Bille and Ogale in the Niger Delta to appeal to the UK's highest court, having suffered from decades of pollution from Shell's pipelines," Leigh Day, the law firm representing the communities, said in a statement.

The main question for the courts is whether they have jurisdiction over claims against Shell's Nigerian subsidiary Shell Petroleum Development Company (SPDC), which is jointly operated with the Nigerian government.

"We maintain that claims by Nigerian communities against a Nigerian company about events in Nigeria, should be heard in Nigeria and not the UK," said an SPDC spokeswoman.

SPDC maintains the spills are chiefly due to oil theft, sabotage and illegal refining.

But the communities maintain they cannot seek redress locally.

"The English courts are our only hope because we cannot get justice in Nigeria," said King Okpabi, the ruler of the Ogale community, in Wednesday's statement.

Ruling on a similar case in April, London's Supreme Court decided that Zambian villagers had the right to sue India-listed mining company Vedanta in England.