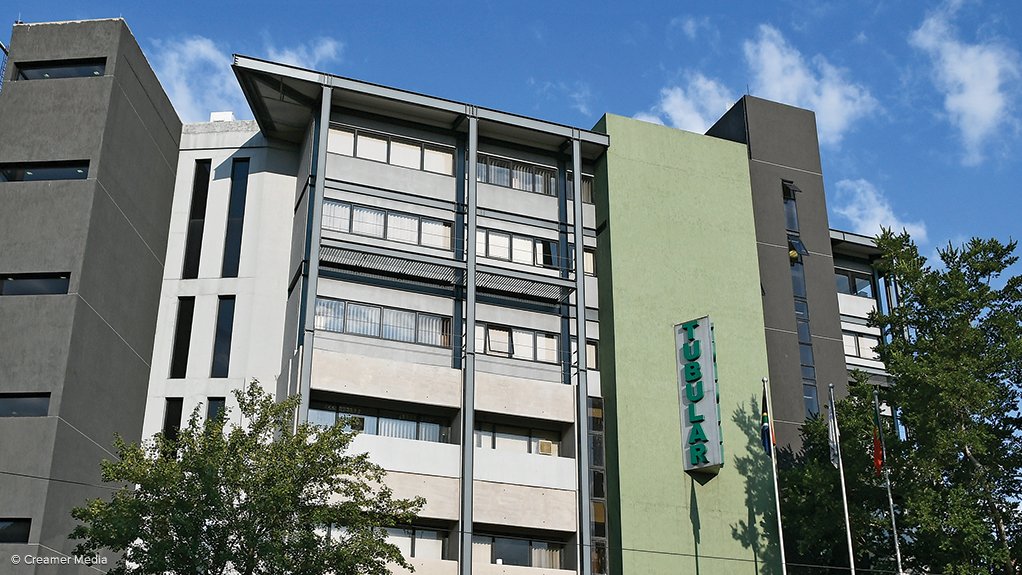 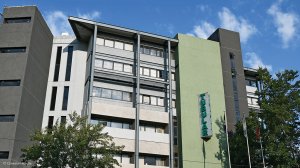 South Africa’s Tubular Group was established 40 years ago in 1979, and supplies construction and engineering services to a host of major projects throughout South Africa, Southern and West Africa. The company’s commitment to good governance, ethical conduct and professionalism has enabled the group and its subsidiaries to become the recognised leader of steelwork fabrication, platework, piping, electrical and instrumentation and on-site erection capabilities throughout Africa.

The directors of the Tubular Group are aware of the negative media coverage in recent months, and wish to dispel the misconceptions and inaccurate reporting of the activities and future of the group.

Tubular reaffirms its commitment to promote good corporate governance, sound ethical practices, professionalism, transformation, and the upliftment and empowerment of previously disadvantaged communities in South Africa. “Tubular has never strayed from, nor neglected, its core values and its position of integrity, and never will” said Acting Chief Executive Officer, John Humphreys.

Humphreys added “Whilst the media reports identify certain entities within the Tubular group to be involved in the alleged fraud, Tubular is a large group, comprising of over 10 companies, each with specialised expertise and with separate management forums”.

Tubular denies the allegations of fraud which have been reported in the media recently. The company has always prided itself on its clean slate of good governance throughout its lifespan, and in time this will be confirmed once issues have run their course.

Tubular continues to act professionally and with a sense of strong ethical commitment to all involved with Tubular, which it always has done. This value has never changed.

Still on Site and Still Getting the Job Done

Since being appointed in 2009 to the ESKOM projects currently mentioned in the news, Tubular has continued to manufacture, supply, install and maintain all equipment and processes that the company has been contracted to deliver to these projects. It is important to note that throughout this period of time, Tubular has:

Tubular Strategically Sound for the Future

The future of the Tubular Group is not in any way under threat. It is not a candidate for business rescue despite reports to the contrary.

Director, Jorge Bonifacio said “Tubular remains fully operational and offers the same high level of commitment and focus to delivering on all contracts currently in progress as well as those currently under negotiation. It is most definitely ‘business as usual’ “.

“The South African construction sector in particular, is having to deal with the difficulties of the current downside of the economy. Tubular is in no more of a difficult predicament than any of its colleagues and competitors. We are all riding out the wave and are optimistic that the sector will return to a more solid footing in due course” said Bonifacio.

Tubular remains active in pursuing project opportunities throughout South Africa, Southern and West Africa. The company has the expertise to compete competitively and successfully, and will continue to do so as it has done for the last 40 years.

“Our founding values include integrity, good governance, training and upliftment, respect and teamwork. Every member of the Tubular team subscribes to these founding core values. We have invested heavily in them. They remain steadfast now and most certainly in the future,” concluded Humphreys.