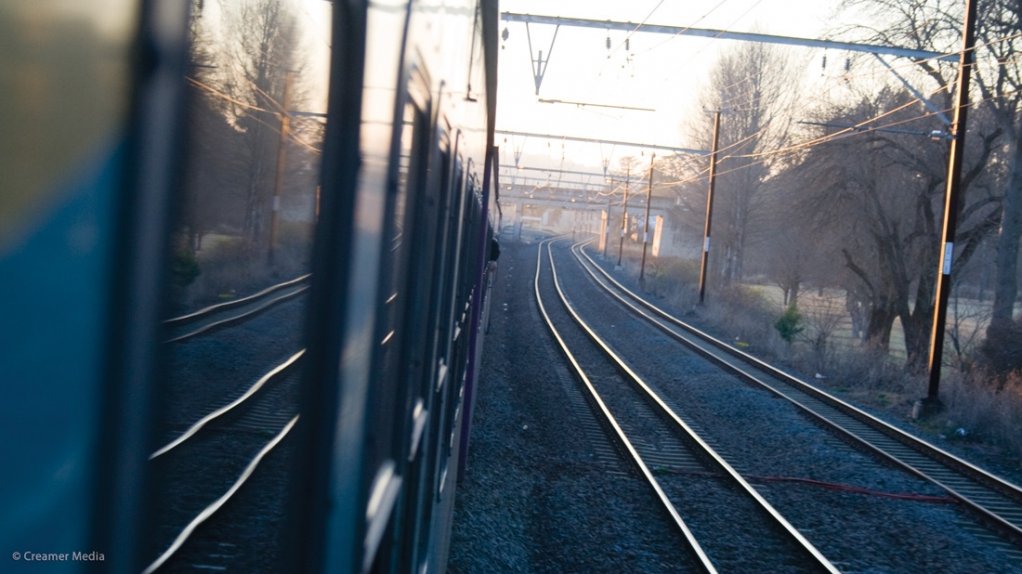 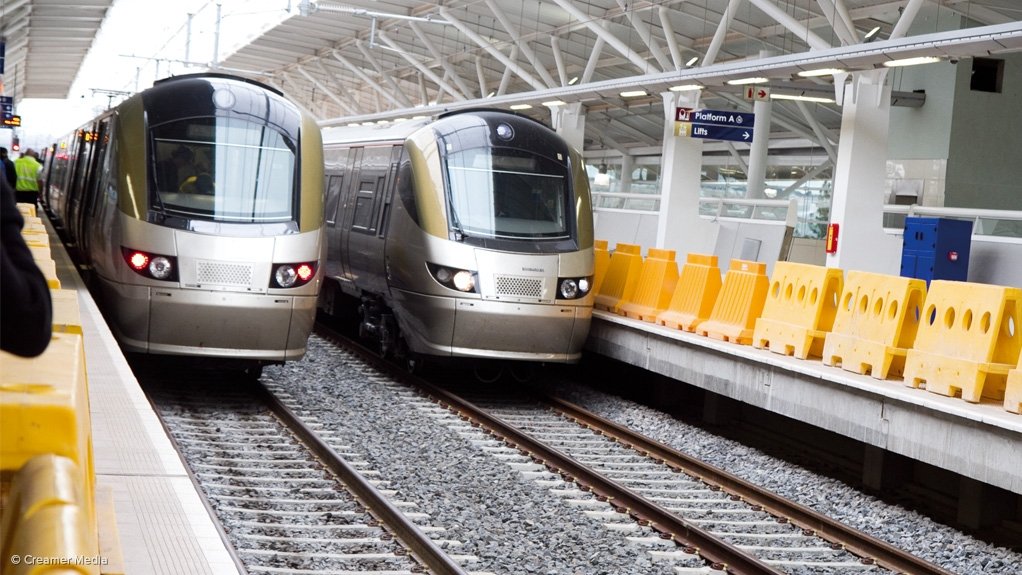 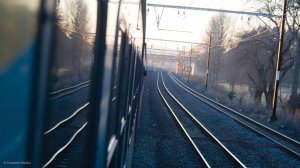 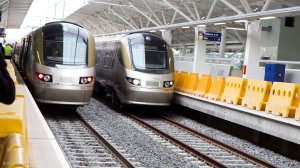 The number of passengers that could use rail transport has been grossly underestimated, says WSP Parsons|Brinckerhoff Africa transportation and infrastructure divisional director Vishaal Lutchman.

“The Passenger Rail Agency of South Africa (PRASA) could have started upgrading infrastructure a lot earlier, including the ongoing refurbishment of rolling stock. There is a need for more rolling stock (wagons) but the availability of the transport network is not prioritised,” Lutchman explains.

He points out that, with growing demand resulting from urbanisation across the country, the response to the ageing rail infrastructure is inadequate. People are moving away from rural areas to cities in search of stable work, which means that some travel between 50 km and 150 km on a daily basis.

“The challenge is that the need for new lines, trains, locomotives, carriages and wagons has not been met with substantial investment,” says Lutchman.

However, the Gautrain has been successful in addressing the need for passenger rail transport and the second phase of the Gautrain will be even more successful, as there will be high passenger demand from existing high-populous areas as well as identified growth nodes. “The response from national authorities could have been more aggressive,” he says.

The passenger rail system is not the only rail system that is feeling the consequences of poor maintenance, although upgrades to the freight rail systems that run across South Africa have started recently. Lutchman says that, as the South African market is dependent on the global commodity sector, volatility in the price of and demand for commodities creates uncertainty regarding investment decisions for infrastructure upgrades from the mine side to the ports for export.

Lutchman notes that the fluctuations in recent months within the commodities industry are also affecting how the mining sector works. He says that mines are producing less volume, which may lead to State-owned freight utility Transnet being left with excess rolling stock capacity.

“Transnet has proceeded with the procurement of rolling stock during a period which has seen a slump in mining volume, leading to, perhaps, expensive excess capacity in the freight system. A consequence of the rail commitment is that it compromises Transnet’s borrowing to be spent on other projects that could perhaps be more necessary,” he explains.

Lutchman adds that tt will disadvantage Transnet with respect to lost revenue while having to meet its debt obligations in terms of the procured rail capacity. Further, it amplifies how both local and global volatility compromises effective long-term planning for freight systems.

He points out that the unavailability of strategic-level engineering skills is also affecting the way funding is being allocated and spent. Further, as a result of a lack of engineers with the skills and experience to upgrade the rail infrastructure in South Africa, skills are being outsourced from other countries through the employment of multinational engineering firms.

By using technology from other countries, Lutchman says, South Africa loses out on investment potential, which, in turn, compromises the country’s gross domestic product. “When we lose on local investment, our economic growth will be compromised.”

Leadership driving a localisation agenda is fundamental if South Africa is to see the multiplier effects of the megaprojects in the country. Planning now will avoid a crisis later when the country is forced to go abroad for technology solutions which could have been developed in-country, he explains.

Moreover, Lutchman highlights, one of the issues that South Africa faces when it comes to skills development is the lack of planning for longer projects. By developing skills earlier and doing more research and development (R&D), new rail infrastructure projects can be completed using engineers and skilled individuals from South Africa. Investment in R&D that is future-fit is key and could be a strategic initiative programme involving the Council of Scientific and Industrial Research, for example.

“We need to plan for longer return-on-investment dates; R&D may only start showing results in five years, if done properly,” Lutchman concludes.