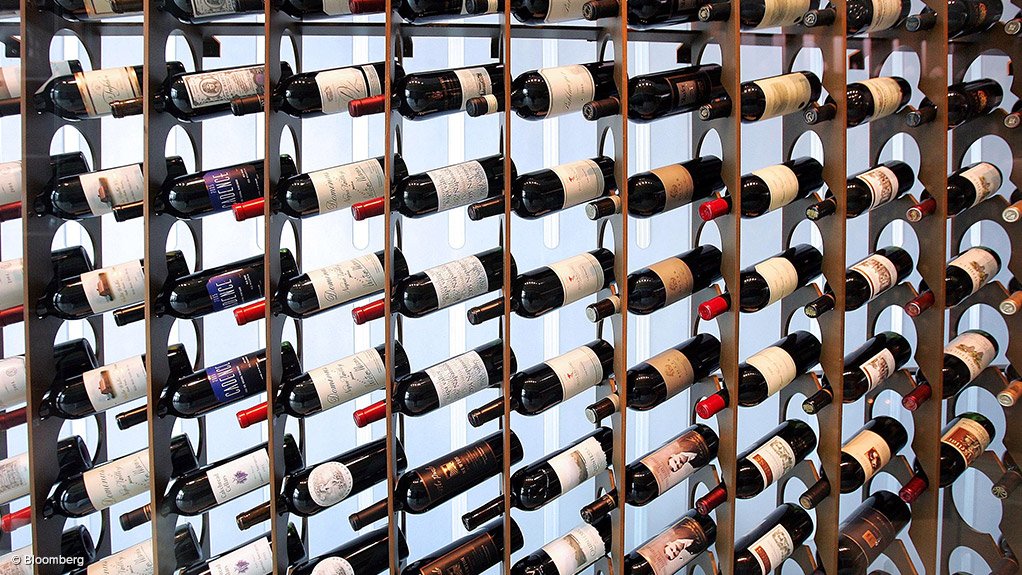 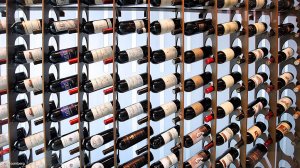 German drinktec trade fair organiser Messe München announced at this year’s Food and Drink Technology Africa trade fair that Italian wine technology exhibition SIMEI will, for the first time, feature as an integrated part of drinktec 2017, which will be held in Munich, Germany, from September 11 to 15.

A cooperation agreement to this effect has been signed by UIV and Messe München. drinktec and SIMEI are therefore pooling their respective strengths in a twin platform that will be the world´s most important technology, trading and marketing showcase for the sector, says Messe München.

“We are very pleased that we have reached an agreement. Both trade fairs will benefit from it. The exhibitors at drinktec, of which almost half also offer solutions for the wine industry, will have access to even more potential customers as a result of the integration of SIMEI. “Similarly, the international scope of drinktec will benefit the SIMEI exhibitors. And, not least, this agreement also strengthens the status of Munich as a top location for trade fairs,” says Messe München MD Reinhard Pfeiffer.

Zonin adds that the cooperation with drinktec is the basis for the further development and internationalisation of SIMEI, as the leading trade fair for wine technology.

The agreement between Messe München and UIV makes provision for a special SIMEI exhibition space within drinktec 2017 dedicated exclusively to the wine sector. This showcase will extend across at least two exhibition halls, and cover 20 000 m2.

In addition to this, the organisers of the two trade fairs have agreed that SIMEI will also become involved in drinktec’s portfolio of worldwide events, which include Drink Technology India, Food and Drink Technology Africa and China Brew China Beverage.

“We are proud to see the attention and recognition given to this joint project by an important international trade fair company like Messe München. The most important components of this agreement in our view are that UIV retains the brand rights to SIMEI, that SIMEI has high visibility at drinktec and that we have the possibility of pursuing further joint projects in the medium and long term,” says UIV general director Francesco Pavanello.

Conceptual sponsor of drinktec VDMA Food Processing and Packaging Machinery Association MD Richard Clemens sees the cooperation as, above all, bringing advantages to exhibitors and visitors of both trade fairs.

“The technology already showcased at drinktec for the wine industry will now be superbly supplemented by this cooperation with SIMEI. For drinktec exhibitors, there will be additional visitor potential from strong wine-growing countries – particularly Italy. In addition, the cooperation also offers significant added value to visitors from emerging wine-growing countries, thanks to a more in-depth spectrum of products and services,” he concludes.