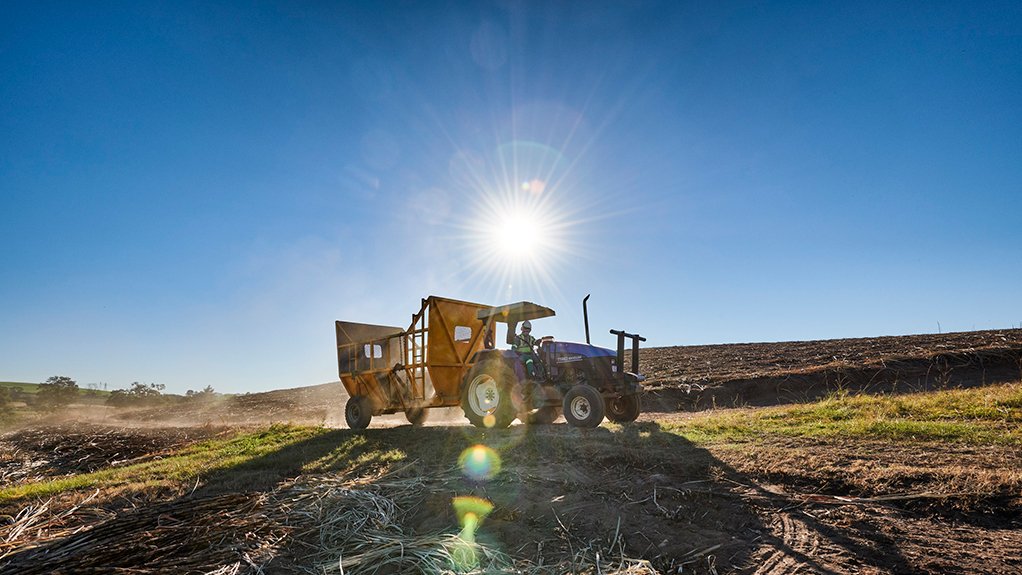 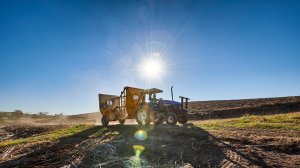 This movement mainly reflects the impact of lower sugar production by the company’s South African operation, increased expenses in Zimbabwe and the R183-million benefit from the profit on disposal of the Namibian packaging operation in the prior period.

Excluding the disposal of the Namibia operations, operating profit decreased by 10%.

As such, the group reported adjusted earnings before interest, taxes, depreciation and amortisation of R1.5-billion, down 33% (excluding the disposals) from the R2.3-billion Ebitda in the corresponding period in 2020.

Profit before tax for the period improved by 23% year-on-year to R677-million as a result of the lower debt costs.

However, taxation increased from R166-million in 2020, to R654-million at an effective tax rate of about 97%, as the result of deferred tax assets not being recognised on tax losses in South Africa and the non-deductible net monetary loss in Zimbabwe.

The net effect of these factors is a profit from continuing operations of R23-million, down from the profit of R385-million of the corresponding period in 2020.

Further, Tongaat reports that the majority of the profits were generated in Zimbabwe (where there is a significant minority shareholding), with the interest and tax being carried in South Africa.

Profit from discontinued operations in the comparative period includes the contribution from the starch operation for the six months to September 30, 2020, of R171-million.

Nonetheless, Tongaat experienced revenue growth of 5%, to R8.5-billion, with higher revenue in the Zimbabwe and Mozambique sugar operations being offset by the loss of revenue following the disposal of the Namibia and eSwatini operations.

Revenue, excluding the disposals, increased by 10%, while the company’s gross profit margin of 33% was below the prior period’s 35%.

The company also notes that, while inflation within the Zimbabwe economy has reduced notably over the past year, the impact of hyperinflation accounting continues to have a significant effect on its reported profits. This resulted in an increase in the non-taxable net monetary loss to R110-million, up from the R71-million of the six months to September 30, 2020.

Benefitting from lower debt levels in South Africa following the conclusion of key debt reduction transactions in 2020 and the non-repeat of a large foreign exchange loss in the same year, Tongaat reports net finance costs (including foreign exchange differences) being down 50% at R525-million.

However, interest rates in Mozambique were raised 3% in January, increasing the cost of debt in that country to more than 18%.

Capital expenditure of R212-million was lower than the R234-million spent in the 2020 interim period.

Tongaat’s South African operations were notably impacted by widespread civil unrest in KwaZulu-Natal during July – a scenario that saw the company’s South African sugar operations being forced to shut under emergency-type conditions and to remain shut for between six and eight days.

Incidents of arson resulted in about 1 700 ha of sugarcane farmland being set alight.

In total, production capacity equivalent to about 34 500 t of sugar was lost – the financial impact of which is estimated at about R158-million. In this regard, Tongaat says insurance claims are being progressed.

Further, a third-party warehouse containing Tongaat’s prepack sugar stock was looted during the unrest, resulting in the loss of about 2 670 t of sugar, which was readily available for sale.

Consequently, the third party has been invoiced for the recovery thereof. The estimated value of this loss is R38-million, of which an interim payment of R12-million was received in November, while the balance remains outstanding.

“The riots caused extensive damage to third-party properties in and around Tongaat’s development precincts, including Cornubia and Bridge City.