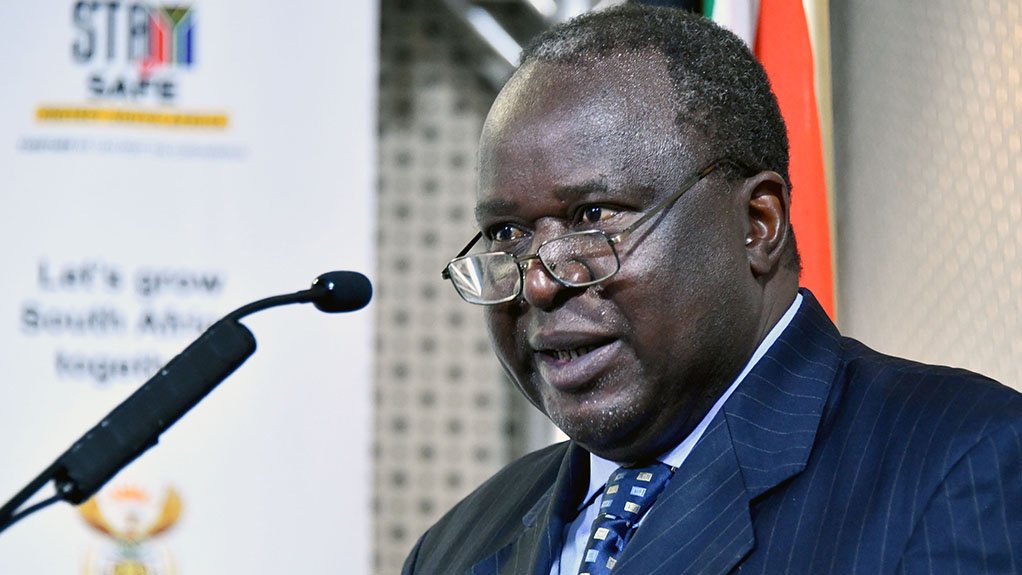 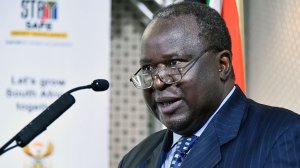 Minister of Finance Tito Mboweni wrote to the Speaker of Parliament Thandi Modise asking that the legislature grant National Treasury an extension for the submission of its annual report and financial statements, while it irons out differences with the office of the Auditor General.

The letter was included in the circular of announcements, tablings and committee notices in Parliament on Thursday. This comes after last year's deadline of 31 December was not met.

Government departments and state-owned entities must submit their annual reports and financial statements in accordance with the Public Finance Management Act by the stipulated deadline, but section 8 the Act allows a minister to request and arrange an extension to the deadline.

Mboweni also pointed to logistic challenges in the completion of annual reports and financial statements as a result of the Covid-19 pandemic and the adjustment to level 3 of the national lockdown as a challenge.

In his letter to Modise, Mboweni said while the consolidated financial statements including the National Revenue Fund were due by 31 December there was a significant delay experienced by the Auditor General in finalising the audits of national departments and public entities for the 2019-20 financial year.

"A third of the national departments and public entities were outstanding as at the extended deadline of 30 September 2020 and the position has not improved much as this letter was pencilled.

"The Auditor General has indicated to my team that they will not be able to complete the audit of the consolidated financial statements and NRF by the extended deadline of 31 December 2020. They have committed to finalizing the audit as soon as possible," said Mboweni.

Mboweni requested that the deadline in the tabling of the documents be moved to 17 March 2021, as the February 2021 month will be prioritised for the process of planning the national budget.