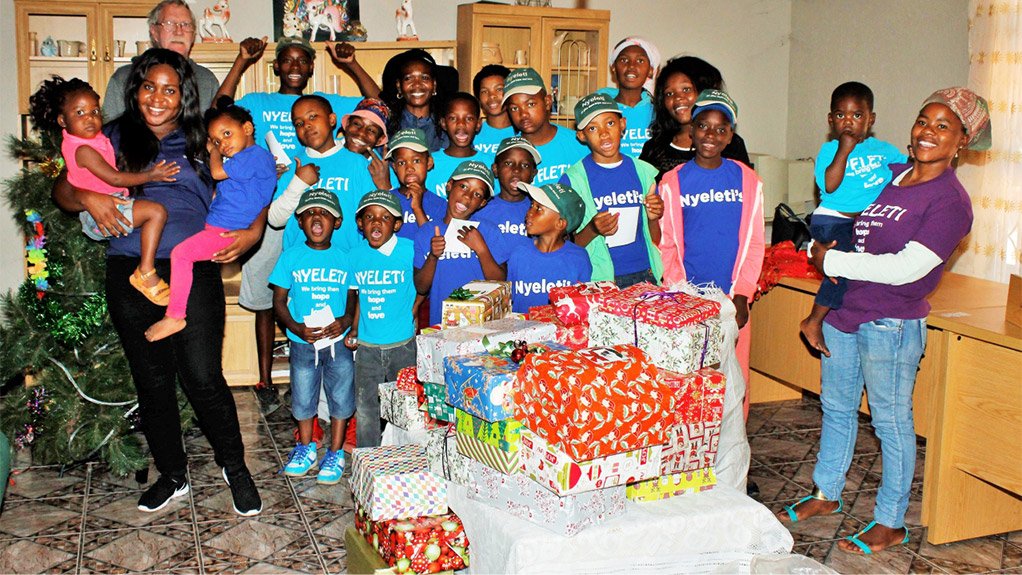 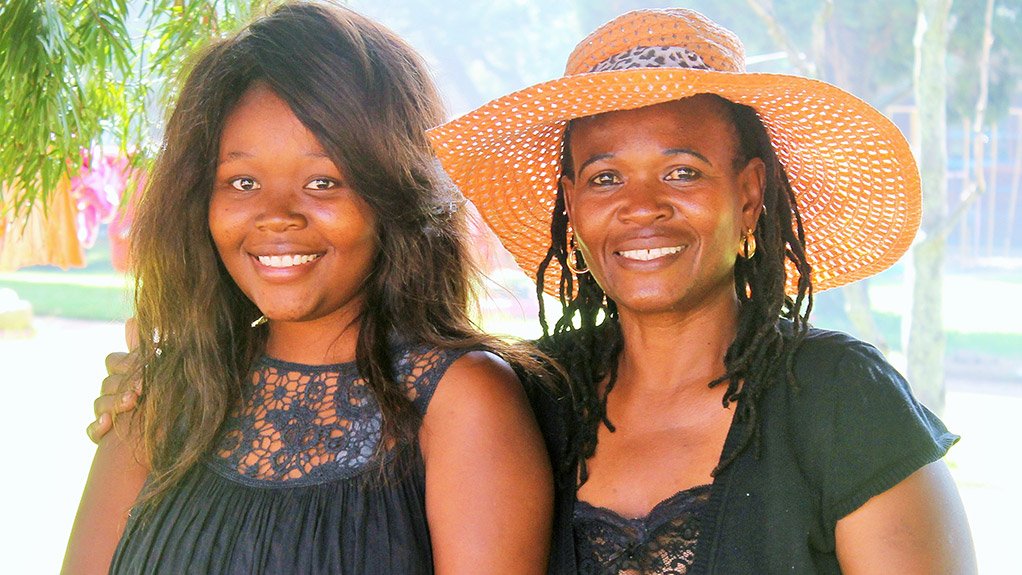 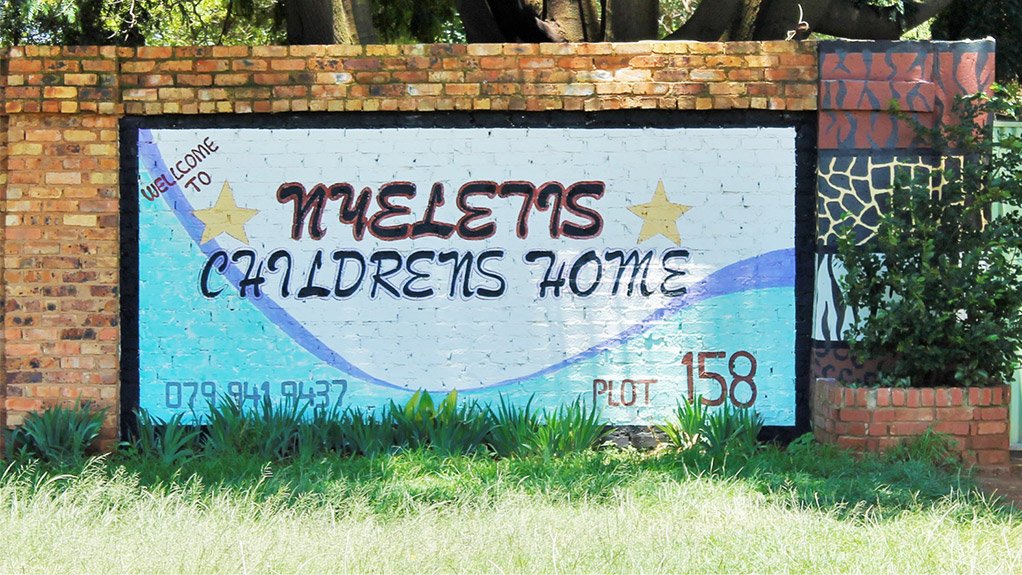 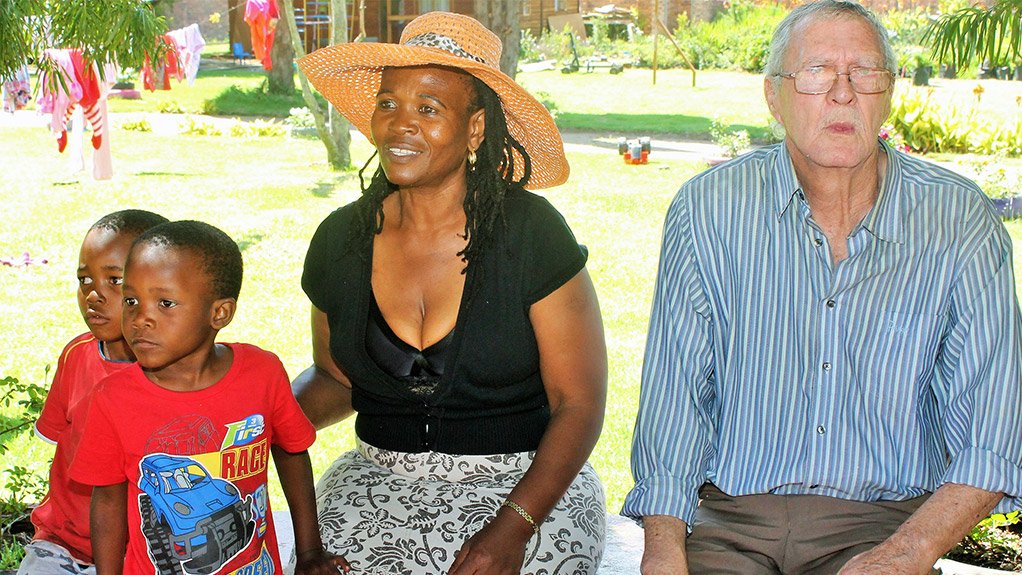 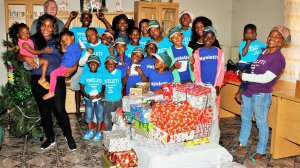 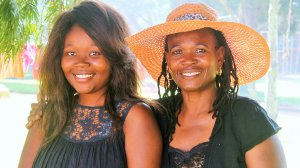 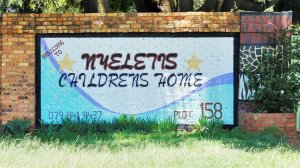 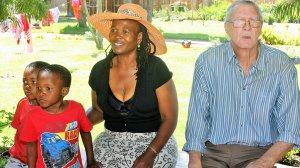 In the true spirit of Christmas, Thyssenkrupp heeded the call from Nyeleti’s Children’s Home in Putfontein, Benoni, to bring a little joy to the children currently under their care.

The home was badly damaged by a veld fire which severely depleted their already meagre funds. “We approached Thyssenkrupp for assistance because every child deserves a gift at Christmas,” says founder and chairperson, Nomsa Sithole.

Nyeleti had a very special beginning: At the tender age of 6 years, Nomsa’s daughter, Nyeleti, began sharing her food with desolate farmworkers and Aids orphans who were living on an abandoned 10.5 ha farm in Putfontein in Benoni on Johannesburg’s East Rand.

Extremely proud of Nyeleti, Nomsa decided to follow her daughter’s good example and thus started Nyeleti’s Children’s Home in 2004. With the assistance of social workers, the home was officially registered a year later. “Nyeleti means ‘a star’ so naming the home after my daughter who truly is a star was so appropriate,” states Nomsa. Fondly referred to as Gogosi meaning ‘granny of many’, Nomsa refers to all her children as super stars. “We have cared for up to 40 people at the home at the same time and I feel so privileged to be able to provide care for them all.” Nomsa turns no one away and everyone is welcome to stay as long as they like because as she aptly puts it, “it would just undo all the good work that has been done.”

Currently Nyeleti is home to fourteen children and teenagers ranging in ages from two months to seventeen years. According to Nomsa the school going children are extremely keen learners and wake her in the morning eager to go to school. Nomsa explains that the children vary greatly in education levels with some being very bright learners who excel at school while others have learning disabilities and have to attend special-need schools. Caring for these children and providing them with food, clothes, school uniforms, transport to and from school as well as the upkeep of the home, electricity bills, and so on demands a great deal of funding. “Fortunately we are blessed with a borehole,” says Nomsa.

“My part-time estate agent job helps to pay some of the bills but we also rely heavily on fundraising which is ably championed by Gerald van der Merwe.” Nomsa is also assisted by Freddy Lamprecht and Robert and Cecilia Brutton on the day-to-day running of the home.

Christmas gifts, purchased and wrapped by thyssenkrupp employees, were handed out to the children at Nyeleti by Maria Sorota from thyssenkrupp.  The children’s excitement was palpable and they thanked thyssenkrupp in a very special way; after singing ‘thank you, thank you, thank you,’ in several languages, they gave Maria Christmas cards which each child and teenager made themselves. “It was a very special moment which touched our hearts very deeply,” says Maria. “We felt so privileged to have been able to brighten up these children’s lives over the Festive Season. We may have given them gifts but they gave us the biggest gift of all; the gratitude on their happy faces touched us deeply and enriched our lives.”