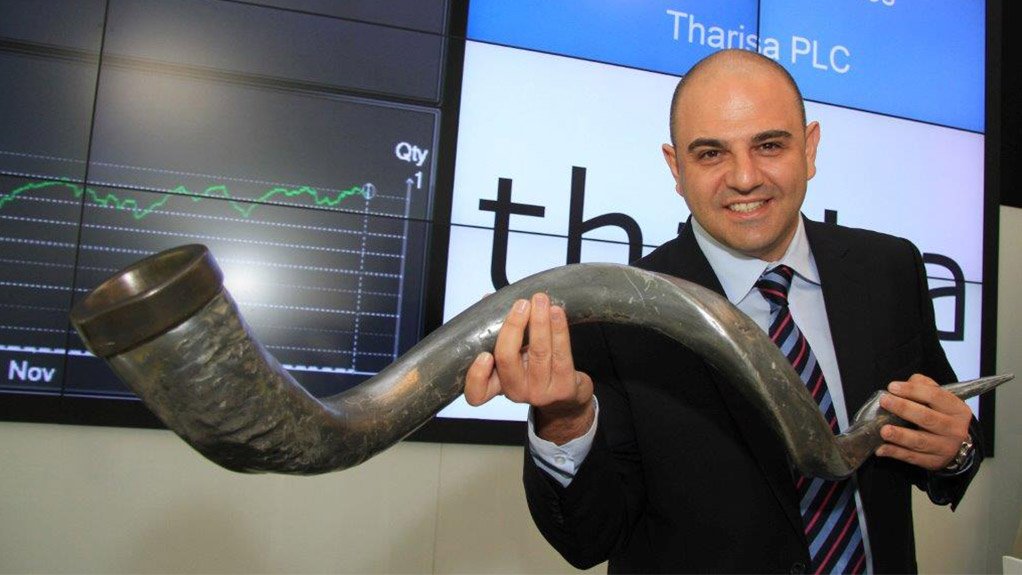 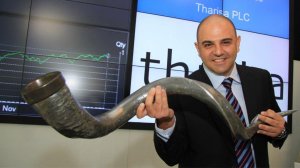 JOHANNESBURG (miningweekly.com) – Platinum group metals (PGM) and chrome producer Tharisa, which has again shown incremental improvements in production volumes and recoveries in the three months to June 30, is continuing to examine ways of further optimising its operations.

Specialty chrome concentrates, which make up 26.1% of total chrome production and which are sold into the chemical and foundry markets globally at a premium, increased 15.5% quarter-on-quarter to a record 87 100 t.

Signs that prices have found a floor are detected by Tharisa, which reports increased price stability within the chrome concentrate market against the background of the fundamentals of the global stainless steel market remaining robust, the company said in a release to Creamer Media’s Mining Weekly Online.

Tharisa, which is transitioning from contract mining done by MCC Contracts to owner mining, believes that the change in the operating model will have both cost and operational benefits.

Already developed are engineering and geological skills integral to in-house mining and the successful conclusion of the acquisition process will ensure an uninterrupted changeover.

With the 18-year life of the opencast mine and an estimated 40-year underground mine life potential thereafter, the taking over of the mining task is seen as a logical progression towards cost and operational benefits.