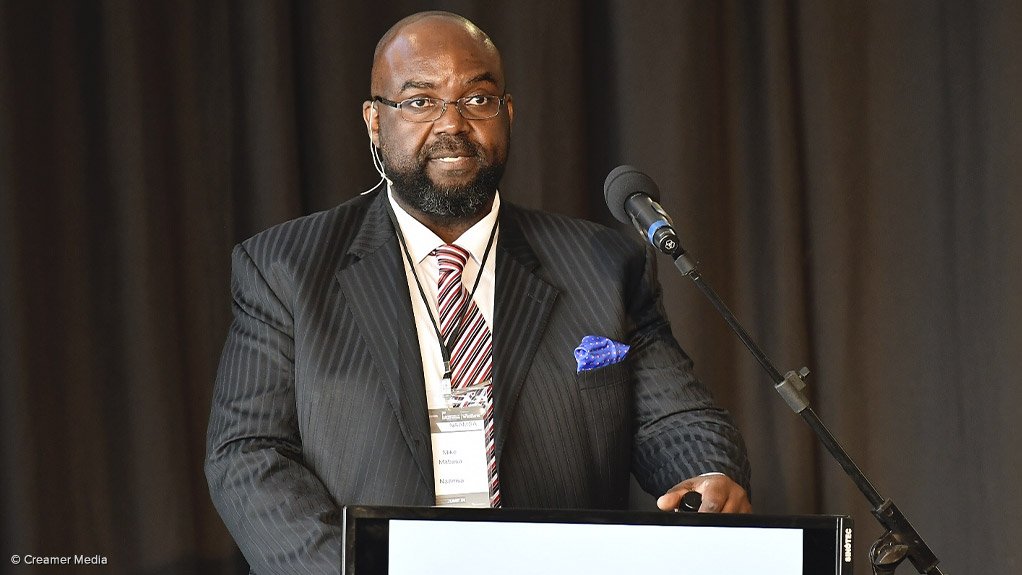 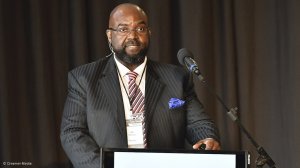 As many European countries reintroduce lockdown measures to deal with a second wave of Covid-19, South Africa’s vehicle exports to these markets are “increasingly under pressure”, says National Association of Automobile Manufacturers of South Africa (Naamsa) CEO Mike Mabasa.

In an effort to counter the effects of a challenging export market, Naamsa is pushing for measures to stimulate demand for new vehicles in the local market, says Mabasa.

These include a probe into growing grey vehicle imports, as well as a reduction on taxes on new-vehicle purchases.

Mabasa says Naamsa looked at the 21 vehicle-producing markets ranked above South Africa, which is the world’s 22nd largest producer, and the measures these countries have taken to safeguard their vehicle producing industries.

Naamsa met with Trade, Industry and Competition Minister Ebrahim Patel this week to discuss its findings.

“We knew we couldn’t take a cut-and-paste approach. South Africa has its own particular challenges and the fiscus is under a lot of pressure.

“We didn’t ask for money – all the measures we propose are tax neutral and should actually earn government more tax revenue should it approve our proposals.”

Some of the proposals, such as a reduction in vehicle taxes, are outside the purview of the Department of Trade, Industry and Competition, with Patel willing to facilitate a meeting with the Minister of Finance, Tito Mboweni, to discuss the matter, adds Mabasa.

He says local automakers want to lower the tax rate for new vehicles from 42% of the price tag, to between 35% and 38%.

Cutting the ad valorem levy and carbon tax could boost sales by around 28 000 units a year.

“Our intention is to have tax breaks on all new vehicles, but certainly with extra incentives for locally produced vehicles,” says Mabasa.

Grey Imports
Mabasa notes that Naamsa is also “deeply concerned” about the impact of grey imports on the South African automotive industry.

Grey imports are typically, but not exclusively, used vehicles sold outside a vehicle brand’s network of official importers, dealers and distributors.

Grey imports are popular in African countries which do not have their own vehicle manufacturing industries, as such imports would typically undermine the vehicle assembly value chain.

The importation of used vehicles into South Africa is largely illegal, in order to protect the local vehicle manufacturing industry.

Naamsa estimates that about 300 000 vehicles of the 12.7-million vehicles on South African roads are illegally imported vehicles.

The number of grey imports is growing at 30 000 vehicles a year, notes the association.

“Without doubt, grey imports displace new car sales. Based on the suite of taxes applicable to new car sales locally, Naamsa estimates that this is costing the fiscus R3.8-billion a year,” says Mabasa.

“Grey imports have a negative impact on the automotive ecosystem, because they rob the fiscus of much-needed tax revenue. They hurt job creation, they aid criminal activity and they undermine road safety initiatives.

“To put it into perspective, the monthly average new-vehicle market [in South Africa] for 2020 is 28 500 units. Grey imports represent an extra month of sales a year, which represents 7.5% of the total market – which would make it the third largest brand in South Africa by volume.”

Mabasa says grey imports enter South Africa mainly through the Port of Durban, with some filtering through South Africa’s borders with Mozambique and Zimbabwe.

“We asked Minister Patel to intervene in this matter, as we believe the situation is getting worse.”

Mabasa says Patel indicated that he would set up a team to look into the matter, which would include the police and the South African Revenue Service.

“The industry is in dire need of a stimulus package to recover from the crippling effects of the Covid-19 pandemic.”

Dommisse says NADA is “fully supportive” of the appeal by Naamsa to government to reduce taxes on new vehicles.

“Motorists are paying more than their fair share in terms of taxes, with 42%, or about R189 000 of the retail price of a car costing R450 000, going to National Treasury.

“Vehicles are certainly a necessity in a country without an efficient public transport system. Reducing taxes will not only provide a sales stimulus, but also create more jobs and with more sales comes additional revenue for the fiscus.”

“These are used vehicles intended for transhipping to neighbouring states which permit their sale, but Naamsa estimates that as many as 30 000 stay in South Africa each year, which has a significant impact on local vehicle sales.”