Tata Africa to expand its product range and footprint in Africa, says Brand

Tata Africa to expand its product range and footprint in Africa, says Brand 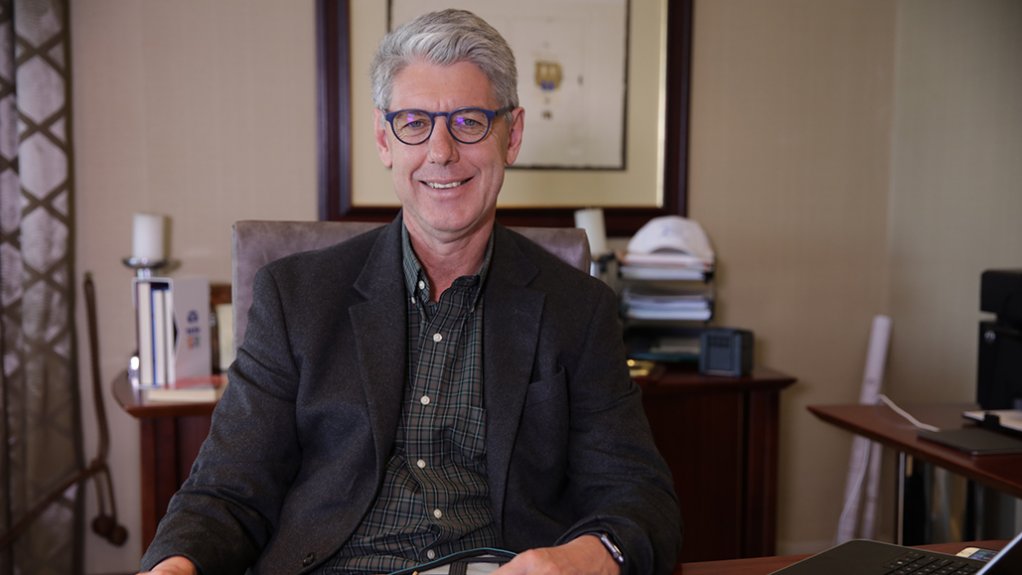 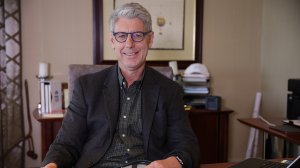 Brand has been leading a turnaround at the group that will see TIA enter its third year of profitability for the financial year ending March 31.

“That tells me the plan is working.

“We are now in a really great space. We have turned around from being a company focused on price, to one being customer centric. All our actions are showing that we are taking care of the customer first.”

TIA is responsible for distributing Tata trucks and buses, imported from India, as well as Daewoo trucks, from South Korea, and John Deere equipment, from the US.

The Daewoo and Tata trucks are assembled in Rosslyn, Pretoria, at the Tata plant. The Tata group owns Daewoo trucks.

“We started a process in November to ask how we can create a company that is double the size we have today,” says Brand.

“We developed a plan that is based on adding geographies to our business, and to add new products to our portfolio.”

TIA currently has a footprint in 14 African countries.

“This is going to expand,” says Brand. “This is true not only for Tata Motors and Daewoo, but also for John Deere.”

In a normal year, the group’s biggest market is Nigeria. Covid-19, however, in 2020 caused havoc with forex availability in this West African country, which saw Ghana and Kenya grab the number one and two spots, respectively, with Uganda in third place.

“We have seen tremendous growth in East Africa,” says Brand.

Looking ahead, the plan is to leverage the existing dealerships in TIA’s 14-country-strong network to move into neighbouring territories.

“We’ll use our dealership in Senegal to start covering Mali and Burkina Faso, for example,” explains Brand.

He is also keen on entering Angola, which has strong similarities to the Nigerian market.

In the end, TIA plans to operate in 25 to 28 African countries.

“We are currently in discussions with two new countries to introduce the Tata and Daewoo truck ranges there.”

The second part of the strategy to double turnover is to add new products to the TIA portfolio.

“We are already in discussions with Tata Motors and Daewoo on the kind of products we’ll release into the market over the next four years,” notes Brand.

For the Daewoo range, for example, TIA will add a 440 hp truck. The Korean manufacturer currently only has a 480 hp truck available in the market, with the 440 hp segment the place where the real volume lies, says Brand.

“This is going to be a major game changer for us.”

TIA currently only has a 4% market share in the South African truck and bus market.

Brand says Daewoo and Tata do not cannibalize each other, as Tata trucks do not provide solutions above 350 hp, and Daewoo is focused on the extra-heavy vehicle segment in Africa.

“Two years ago, TIA signed an agreement with John Deere Africa to be the authorised distributor for its construction equipment in Ghana and Nigeria,” adds Brand.

John Deere is now set to expand the availability of its agricultural and construction equipment to a number of the other countries in TIA’s footprint.

“Other OEMs, including European OEMs, are talking to us as well, because we are obviously doing well in Africa,” says Brand.

TIA is also expanding its retail financing solutions to include rentals and leasing.

“Having our own retail financing company allows us to now offer buyback guarantees, which means we’ll automatically see an increase in used vehicles available to the market,” says Brand.

“Because of our network on the continent, we are in a position to move these used vehicles out of South Africa into any of our other African markets.”

“Our parts availability is also very strong now,” he adds. “We launched a pan-African warranty a year ago where you can buy a truck in South Africa and, if it breaks down in Zambia, Tata Africa will fix it under warranty in Zambia – which is quite unique.”

This is true for both the Tata and Daewoo commercial vehicle ranges.

TIA has also just launched another initiative where it provides a five-year warranty on its drive trains.

“When taking all of these factors into consideration, a doubling of our turnover is certainly on the cards,” says Brand.

To date, Daewoo is the strongest performer in the TIA stable, with around 300 trucks sold in South Africa and 300 outside South Africa over the last 18 months.

The JV has supplied panels to a photovoltaic project in Zeerust, in the North West, as well as a project in De Wildt, in the same province.

TIA has also managed to again secure some work with Eskom, after successfully commissioning the first boiler at the Kusile coal power plant, eight months ahead of target, in 2016.

Tata Power, a member of the Tata conglomerate, is the single biggest power generation company in India, says Brand.

TIA’s new contract with Eskom will see it bring in 12 engineers from India, with the other 200 jobs to be allocated to South Africans.