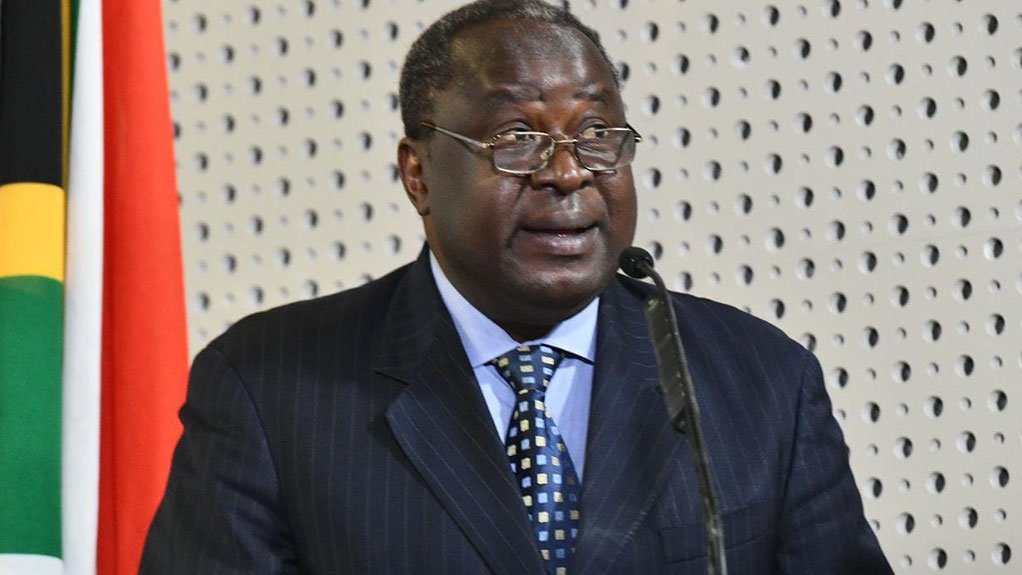 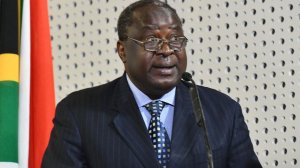 In a column published in the Business Day newspaper, Mboweni said the argument also ignores South Africa's recent poor performance in using government spending as a tool to unlock growth.

"Gambling with our future on risky economic strategies that have failed elsewhere is something we are not prepared to do," he said.

Mboweni and the National Treasury have come in for criticism over their determination to rein in spending and stabilise debt which is now set to spiral to 81.8 percent of gross domestic product in the current financial year from 65.6 percent.

About 100 economists and researchers recently called on Parliament to reject the supplementary budget tabled by Mboweni last month in response to the Covid-19 pandemic, saying it made no sense to try and cut government spending by R230-billion (US$13.8-billion) over two years when the country needed a targeted injection of resources to mitigate the damage caused to households, workers and businesses by the health crisis.

In his budget speech, Mboweni said the economy was now expected to shrink by 7.2 per cent in 2020 from an earlier forecast of 0.9 percent growth, its largest contraction in nearly 90 years as a result of the Covid-19 pandemic.

On Wednesday, Mboweni said the emergency budget put forward a path to restore the sustainability of the fiscus, without compromising on important social programmes.

"The belief that we can spend our way out of low growth is misguided," he wrote.

"The recent supplementary budget allows for a substantial short-term increase in debt and spending, which we believe is a prudent way of balancing the needs of the crisis with inescapable long-run fiscal sustainability concerns," the finance minister argued.

He blamed low growth on structural constraints such as the lack of affordable and reliable electricity, necessitating reforms such as those articulated in the government policy document “Economic Transformation, Inclusive Growth, and Competitiveness: Towards an Economic Strategy for SA”.

"These reforms are structural in the sense that they do not respond to cyclical changes in economic activity (such as a downturn in global demand) or sudden demand or supply shocks (such as the Covid-19 pandemic)," Mboweni said.

"Instead, these structural reforms are meant to strengthen the country’s resilience to cyclical changes by addressing the underlying structural elements that contribute to low growth."

He said recent spending growth had raised aggregate economic risks and the costs of borrowing in the economy as a whole, with  South Africa's risk premium -- the additional return investors demand to compensate for higher risk -- increasing from 3.2 percent at the end of 2019 to 5.3 percent by June 30.