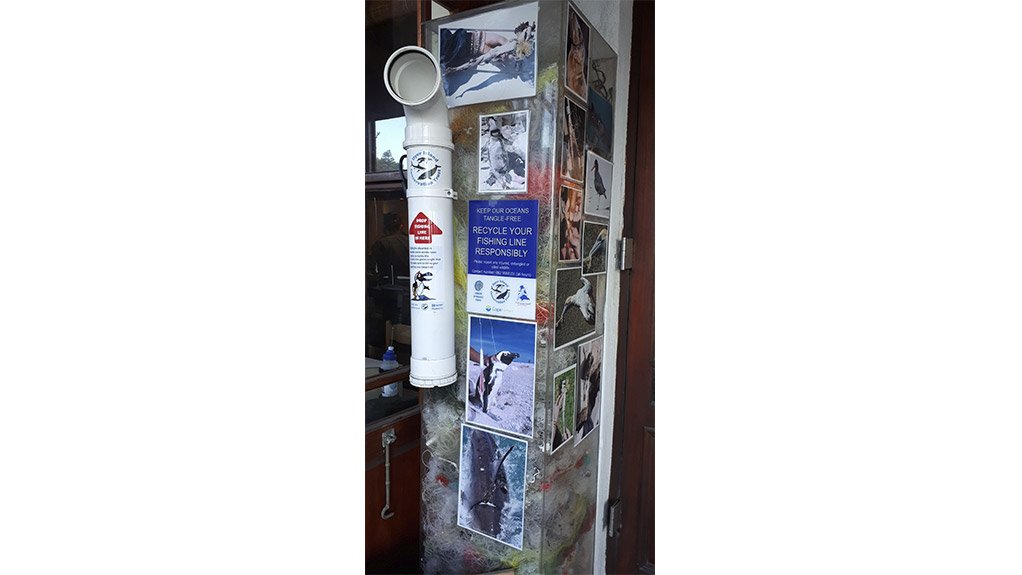 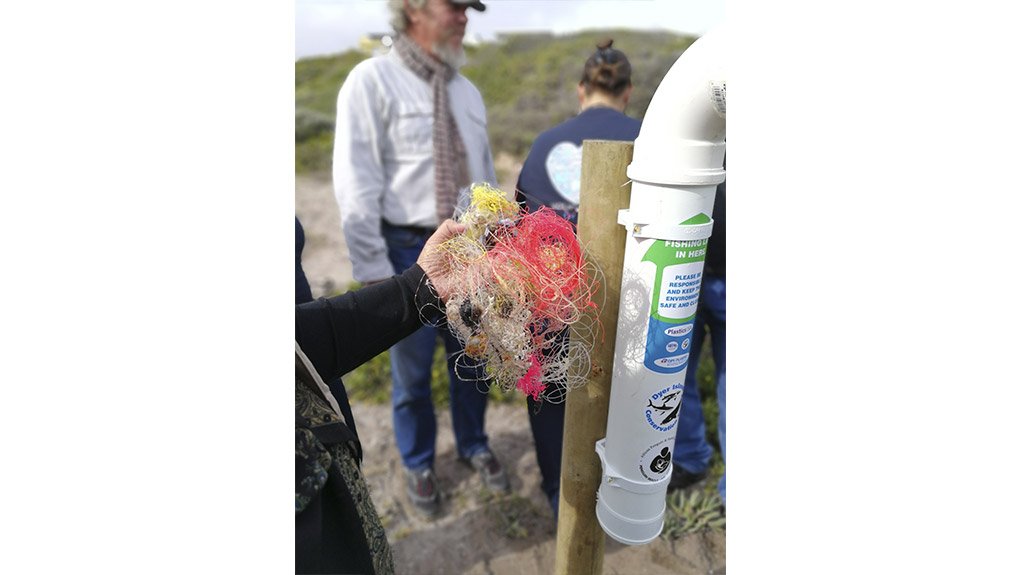 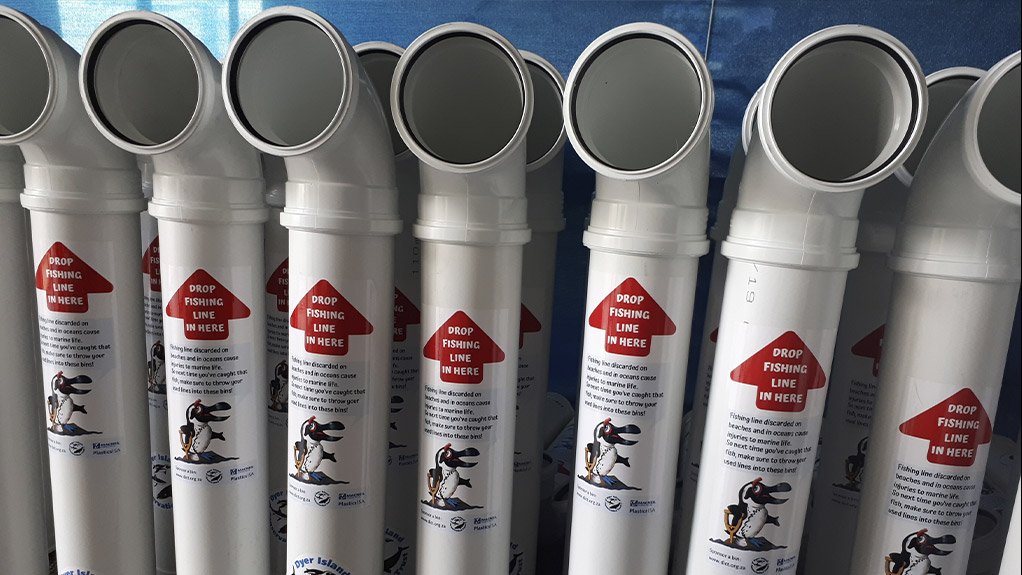 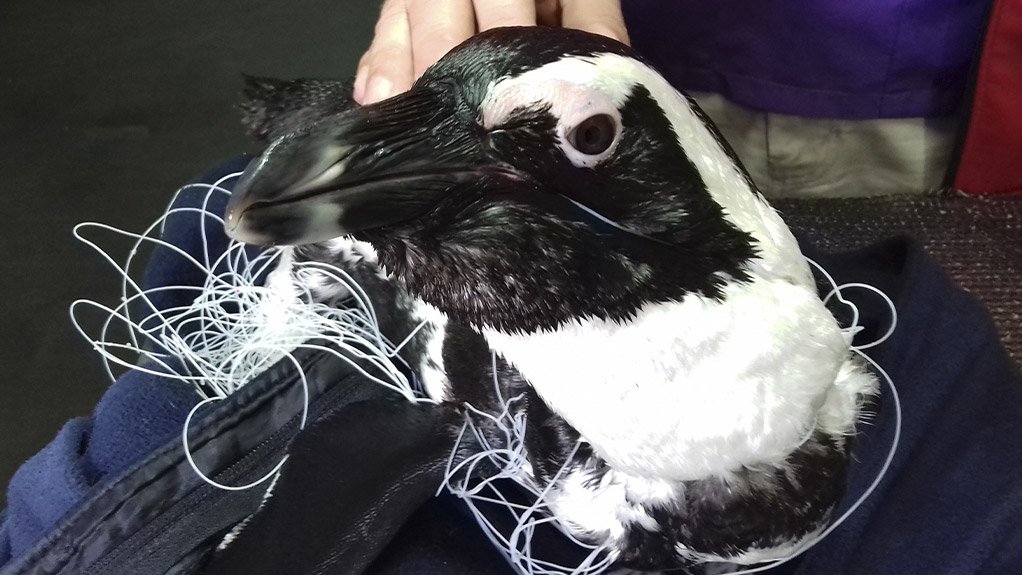 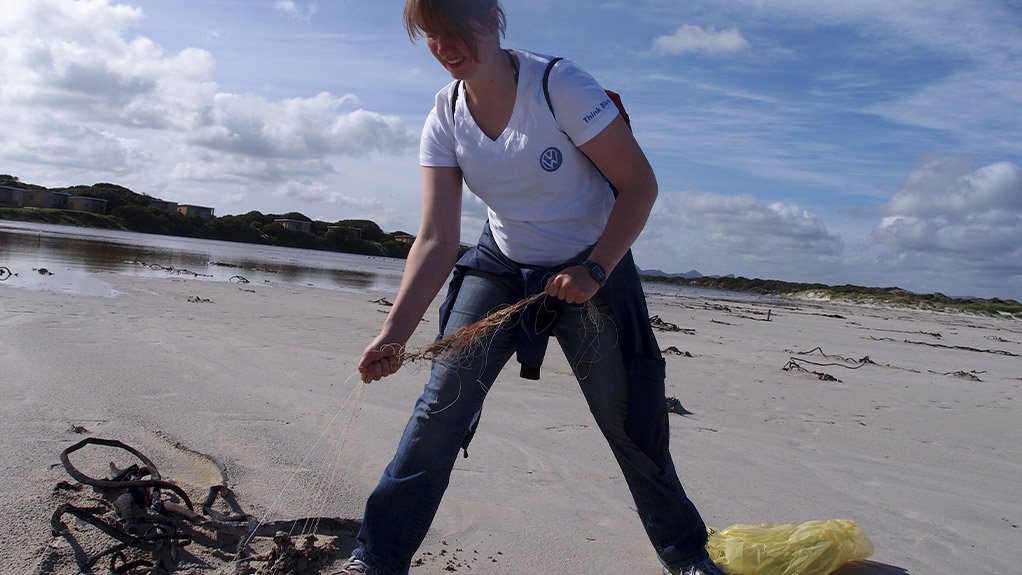 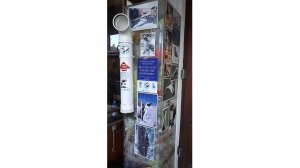 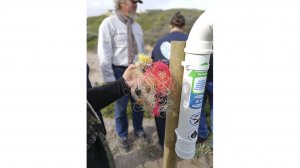 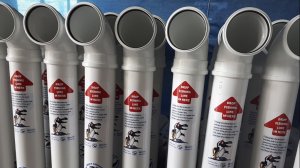 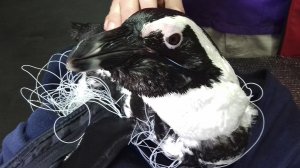 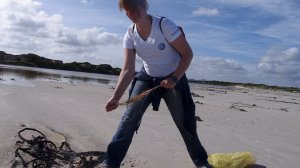 South Africa’s success with preventing discarded fishing line from ending up in the oceans or on beaches by using fishingline bins made from off-cuts of PVC pipe, is resulting in more than 77 new bins being manufactured for installation at beaches around the country ahead of the National Water Week campaign for 2021.

These fishingline bins stand 60 cm high and are erected at beaches around the country as repositories for used, discarded monofilament fishing line. Off-cuts of PVC pipe (donated by MacNeil Plastics) are used to create a uniquely shaped bin with a U-Bend end-piece that prevents the lines from being blown away. They are also resistant to the elements and corrosion and therefore ideal for long-term use on beaches.

“Each year, the results of the International Coastal Clean-Up show that discarded fishing line is one of the major pollutants on our country’s beaches, causing injuries or death to seabirds, seals and sharks who get entangled in it,” explains John Kieser, Sustainability Manager of Plastics SA.

The Fishing Line Recovery and Recycling Project was initiated by the Dyer Island Conservation Trust and officially first launched along the Gansbaai shoreline in 2010 with the first twenty bins placed in partnership with Overstrand Municipality. It was through the partnership with Plastics SA and the support of other conservation agencies such as CapeNature, SanParks, non-profits and concerned communities that the project has grown in leaps and bounds with 386 bins installed at various locations around the country. The goal is to eventually have 500 bins installed and to expand the project into Mozambique.

“We have received the most amazing support from anglers, local communities and environmental groups who are all  eager to see the removal of all plastic waste from the marine environment. Each area is responsible for the cleaning and maintenance of their own bins as anglers and beach walkers are encouraged to help to collect and dispose of the used fishing line in the bins. To date we have already removed more than 350 kg of discarded fishing line and in excess of 500 fishing hooks,” John reports.

Where possible, the collected fishing line is recycled into bush cutters line. The fishing line bins that need to be replaced are also not sent to landfill but donated to the African Snakebite Association for use by the snake catchers.  Similar bins have also been created for the collection of straws or earbuds and bottle tops – other major plastic pollutants on our country’s beaches.

“It is encouraging to use this project as a vehicle to demonstrate the benefits of plastics and the valuable contribution it makes to our modern lives – provided that it is manufactured, used and discarded properly. This is truly a success story that would never have been possible without the support of the South African Plastic Pipe Manufacturers Association (SAPPMA) who encouraged their members to support the project and MacNeil Plastics who heeded this call  two years ago call by donating all the pipes we needed for the project,” John says.

Brenda Walters of the Dyer Island Conservation Trust (DICT) confirms that the bins serve as an educational awareness tool for marine pollution and thanked the plastics industry for that it is making a tangible difference along the South African coastline. “We are raising public awareness about the negative impacts that fishing line debris has on marine life, water quality, and human welfare whilst at the same time seeing a reduction in the amount of fishing line entering the marine environment,” Brenda concludes.