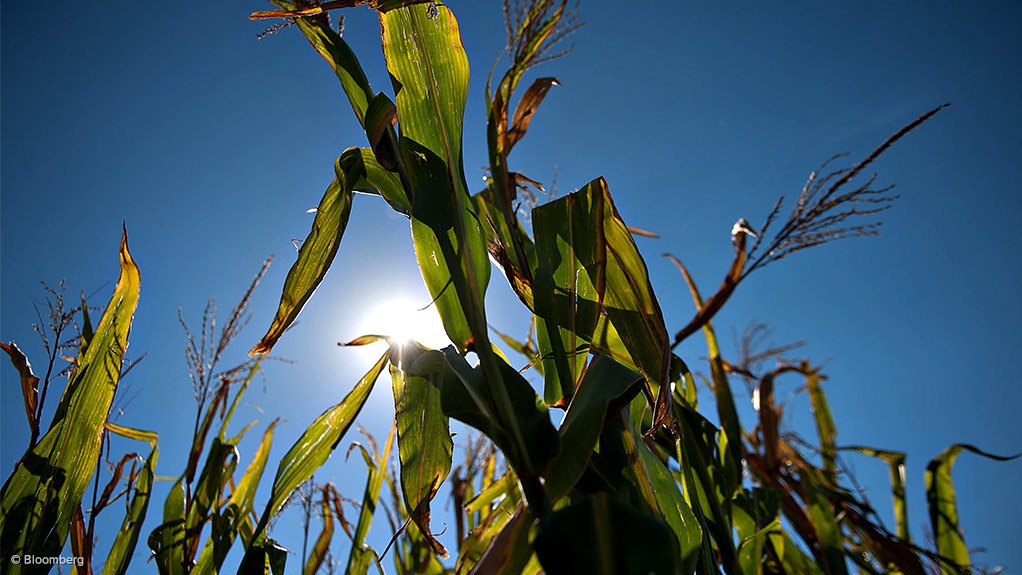 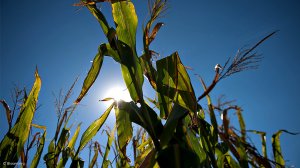 Statistics South Africa (Stats SA) will, on October 15, embark on a countrywide Census of Commercial Agriculture.

About 600 field staff will visit commercial farms across the country to establish the number of commercial farmers, farm size, crop type being farmed in different geographic areas, number of livestock, number of holdings and agricultural inputs, such as irrigation and fertiliser use.

The field workers will visit farms, upon appointment, in the interest of safety, farms to conduct the interviews using tablets. Stats SA-branded vehicles, clothing and identity cards will make them easily identifiable.

Stats SA may be contacted at any time to verify the authenticity of a field worker before access onto the farm is allowed.

Information will be obtained from farms engaged in the following activities: the cultivation, open air or under cover, of field crops, fruit, grapes, nuts, seeds, bulbs, vegetables, plants or flowers; the operation of a tea, coffee, sugar, forestry, wood or other plantation; the breeding of livestock, poultry, game or other animals including fish, furred animals and trade in livestock; and the production of milk, wool, fur, eggs or honey.

The last census of this sort was done in 2007, and is supposed to be undertaken every five years; however, in 2012, there was a funding incapacity for Stats SA to do the census, Stats SA statistician-general and head Risenga Maluleke said on Monday.

“The general objective of [the census] is to collect basic quantitative information on South Africa’s agricultural sector and provide a snapshot of the sector. This information is essential in planning, policy formulation and measuring food security, as well as providing evidence-based data for investors.”

The census information will also aid in environmental-impact assessment and social assessments in terms of what the sector’s average wages are, what jobs there are and how it is distributed between men and women, and serve as baseline data for monitoring and evaluation systems.

Field collection for the census is expected to be completed by April 2019, and results will be published by November 2019.

Maluleke said commercial farmers are obligated to participate in the census and that Stats SA does have the authority to initiate legal action against unwilling participants, but that this route is undesirable and that Stats SA prides itself on its relationship-building ethos.

Refusal to participate in a national-interest census of this sort is punishable by a R10 000 penalty or six months in jail, he added.

Maluleke averred that he does not envisage any challenges with the census, despite political tension and controversial land reform issues in the air at the moment.

He further assured that the census will not ask ownership details other than what type of ownership governs the farm.