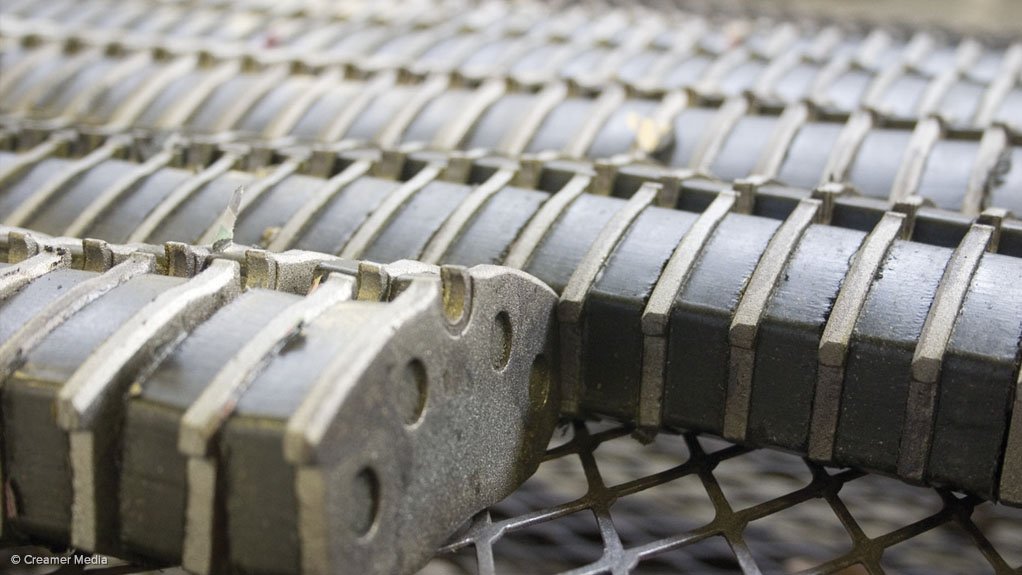 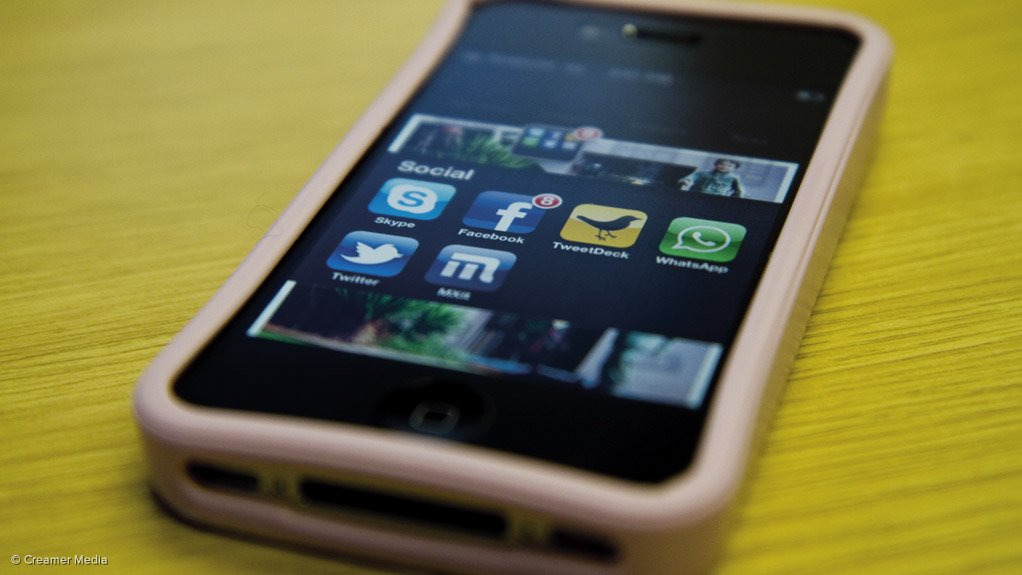 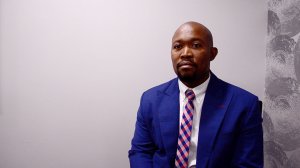 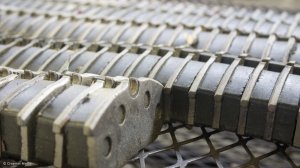 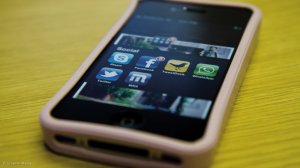 With South Africa already battling with the influx of counterfeit automotive parts, law firm Spoor & Fisher believes that social media has added to this woe.

“Counterfeit products started being available online with the rise of social media, as there is lot of advertising for counterfeit parts on social media platforms,” says Spoor & Fisher partner Paul Ramara.

However, he points out that, while counterfeiting takes place in these informal markets, the firm has also seen reputable motor parts dealers selling counterfeit goods alongside original-equipment manufacturer (OEM) parts, which is why some OEMs have appointed regulated parts dealers.

“OEMs are trying to fight the spread of counterfeit goods. Most OEMs also conduct regular inspections of authorised dealers.”

Ramara highlights that OEM parts undergo vigorous testing before being made available to the public; parts that fail OEM tests are rejected. However, counterfeit parts do not undergo any kind of testing, which can lead to “catastrophic” consequences when these parts fail.

For example, using counterfeit brake parts could lead to accidents and, with modern cars, the whole system is synergised – if one component is not working, it could collapse the communication system of the entire car and lead to more damage, he explains.

“Counterfeiters sell counterfeit parts at a much lower price and sometimes you find that the middle income bracket, who tend to aspire to drive expensive cars, cannot necessarily afford it when they have to service those cars. They then tend to also buy the counterfeit parts either deliberately or innocently because they are looking for an alternative part that is cheap,” he explains.

Counterfeit He states that it is usually easy to identify when a part is a counterfeit “when the price is lower than the OEM part or when the packaging of a product has obvious spelling errors”.

“Consumers have to look at the packaging, if you are being offered a part without packaging that should immediately raise suspicion. Look at the product . . . to see if there are any spelling errors – most counterfeit goods originate from the East, like China, where they commonly speak Mandarin and cannot spell English words easily,” he highlights.

Ramara points out that it is difficult to pinpoint how much the counterfeiting market has affected other markets, as when accidents occur, no investigation is done by the Transport Department as to the authenticity of the parts. While this is a difficult task, the department can undoubtedly do better to make sure that vehicles are properly assessed for roadworthiness at its various licensing centres.

“Statistics about counterfeiting in South Africa are not readily available. Previously, South Africa Customs voluntarily shared statistics for counterfeit goods seized by them. However, that practice has stopped, so we are unable to tell how much of an impact Customs, as a first line of defence on any products or goods coming into the country, is making in the fight against counterfeiting in general.”

Ramara concludes that the counterfeiting market is not limited to the automotive industry, with the clothing and textiles industry in South Africa suffering the most.