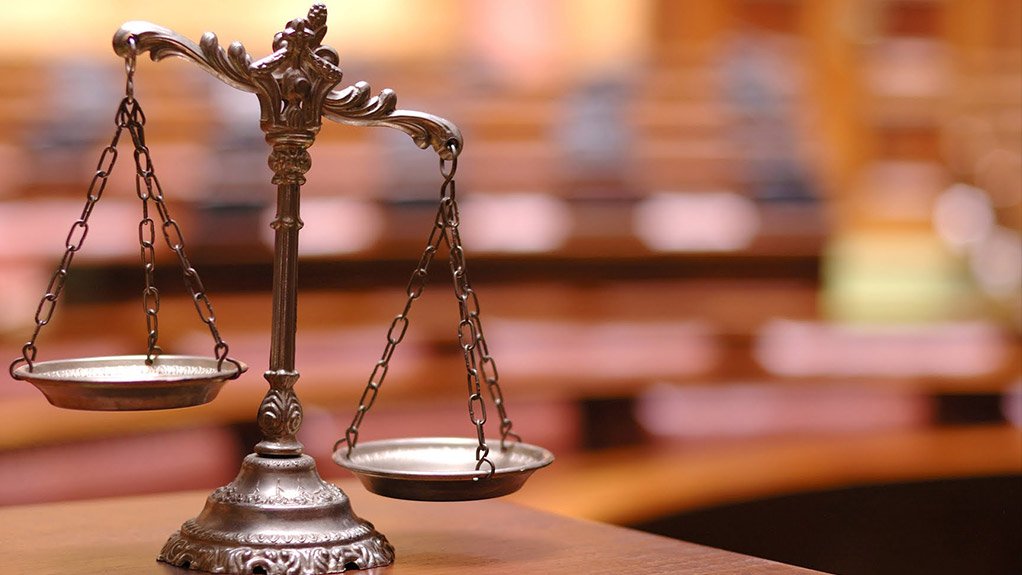 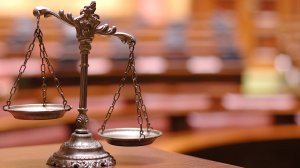 The Cape Town Convention (CTC) on International Interests in Mobile Equipment is receiving a lot of attention from the legal industry in terms of how South Africa has incorporated it and how certain remedies provided for therein are enforced in the aviation industry, says global law firm Norton Rose Fulbright aviation director Heather Manson.

The CTC is an international treaty intended to standardise transactions involving movable property. Three protocols to the convention are specific to three types of movable equipment – aircraft equipment, railway stock and space assets.

She notes that the South African national contact group of the nonprofit legal entity Aviation Working Group, which she is part of, is inter alia evaluating whether South Africa implements and complies with the rights and remedies provided for in the CTC. This includes the rights and remedies aimed at providing sufficient security for financiers considering investing in aircraft in the country.

There are about fifteen members in the working group, including people from the legal profession that work in aviation, as well as financiers, airlines and members of the Airlines Association of Southern Africa, and observers from the South African Civil Aviation Authority and the Department of Transport and

“The industry faces challenges involving access to finance, and I believe much of that stems from uncertainty and concerns about enforcement given potential inconsistencies between the rights and remedies provided for in the CTC and other laws,” Manson declares.

The CTC deals with many different legal aspects in terms of transactions involving movable property, but the most important aspect from a financing perspective is that it creates certain rights and remedies that would be available to persons who have an interest in aircraft – which would generally be the financier or the operating lessor.

These rights are quite broad and one of them provides the particular party with a right to recover the aircraft without having to resort to the courts if there is a particular default under the lease or finance agreement.. “They would essentially have a right to self-help to repossess the aircraft,” she explains.

Manson further notes that some of the rights of the CTC are optional, with the right to recover the aircraft without having to resort to legal means one such a right that South Africa has selected.

However, there are a number of concerns of whether the right is inconsistent with other local laws and regulations, particularly the Companies Act in respect of business rescue proceedings, and the Constitutional right of having access to courts, she states.

This is significant because if a country fulfils certain conditions in relation to the CTC which include consistency between the CTC rights and remedies and other local laws – providing assurance for financiers – that country could qualify for a discount of up to 10% for export credit agency (ECA) financing of aircraft, she explains.

Despite selecting the qualifying rights in the CTC, South Africa has not been able to provide assurance of consistency with other local laws which would qualify it for inclusion on the list of countries eligible for the discount.

Qualifying countries appear on a list appended to the Sector Understanding on Export Credits for Civil Aircraft, known as the Aviation Sector Understanding (ASU), which is published by the Organisation for Economic Cooperation and Development (OECD). The document was updated in April, with 28 countries listed.

The ASU is a nonbinding agreement which prescribes a set of uniform terms for aircraft-related financing transactions that are supported by a participant’s ECA and by closing the pricing gap between the ECA and commercial financial markets.

“There is, however, significant industry support in terms of the CTC and an extensive drive to get South Africa on the OECD list, as the financing would be to the industry’s benefit.”

If industry is prepared to make the necessary amendments to the legislation to make clear that the CTC rights prevail in the event of a conflict with other laws, South Africa could provide the necessary assurance to be eligible for the inclusion on the OECD list and thus qualify for the CTC discount within the next 12 to 18 months, Manson concludes.

She notes that road, rail and waterway infrastructure cannot necessarily accommodate a great deal of transport and, therefore, aviation is pivotal to Africa, whether for business or tourism.

“There is a real prospect for growth in the African aviation industry, especially if there’s a relevant political will to allow for that.”

She puts forward that the concept of open skies, for example, has been on the industry’s agenda for a long time, and that it could potentially impact positively on the growth of the industry. Open skies is an international policy concept that calls for the liberalisation of the rules and regulations of the international aviation industry, especially commercial aviation.

She states that there is an ongoing debate about Africa or parts of Africa opening their skies to other operators in Africa. However, there is significant geopolitical interference in such a decision and the implementation thereof, and there does not seem to be the political will to advocate for such a policy.

However Manson notes that the industry is changing the way in which open skies is being approached: “The stakeholders have started to consider an arrangement per region, as opposed to Africa as a whole”.

She believes that this is a step in the right direction, but that political will is needed to make such a policy reality.