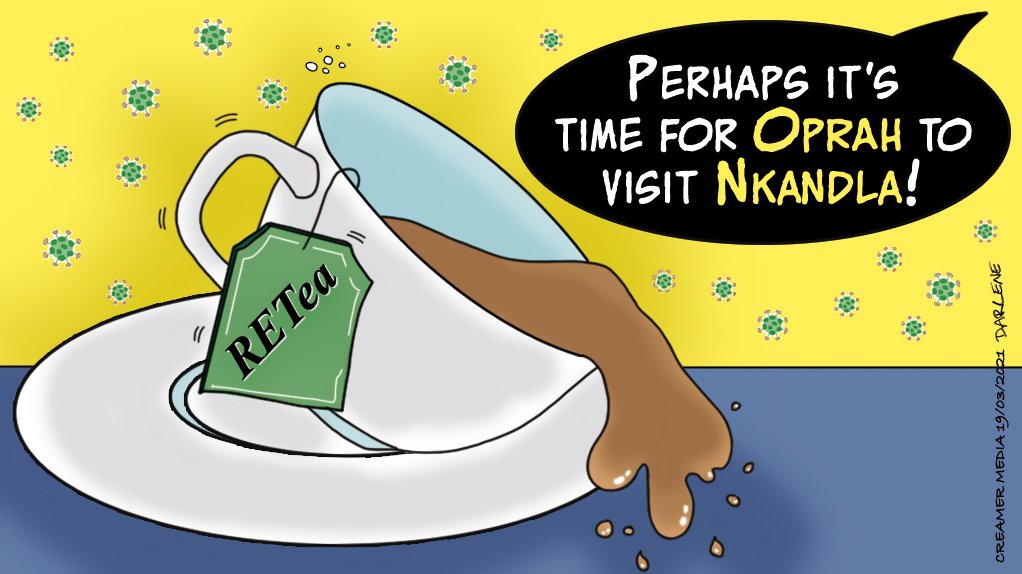 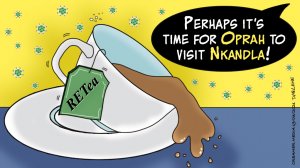 The world was captivated, earlier this month, by Oprah Winfrey’s interview with the Duke and Duchess of Sussex, during which some piping hot Earl Grey was most definitely spilled. In South Africa, by contrast, the brew being served and spilled during the now regular radical-economic-transformation tea parties at Nkandla has become increasingly tepid.