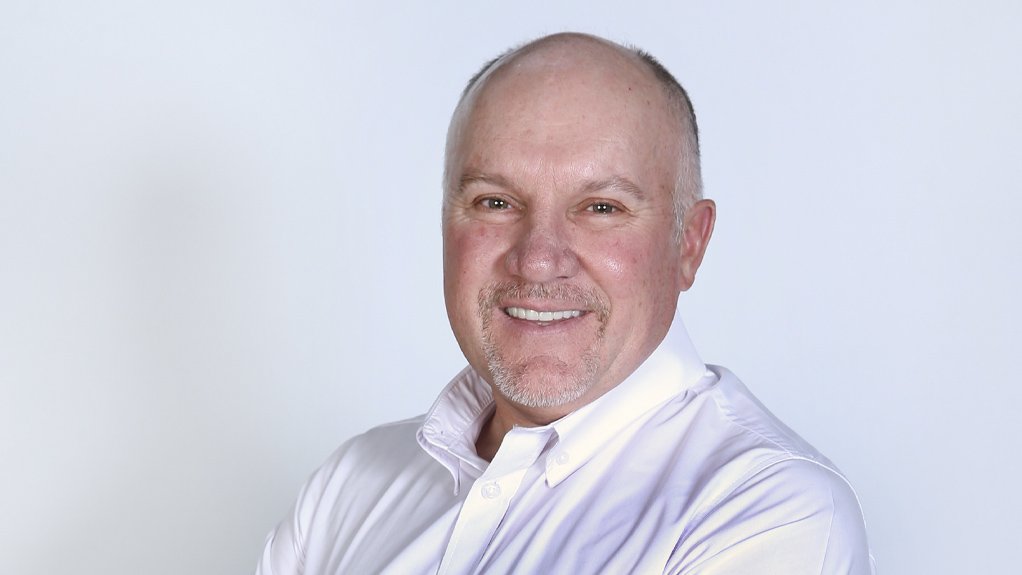 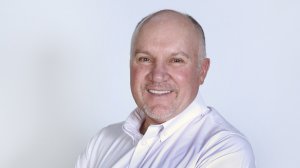 JSE-listed household goods distributor SPAR Group, which is a member of SPAR International, with a footprint across 48 countries, has appointed Brett Botten CEO and Graham O’ Connor nonexecutive chairperson, following the retirement of Mike Hankinson.

The effective dates for the changes will be March 1, 2021, when Hankinson formally steps down.

Hankinson, who served SPAR Group as chairperson with distinction since 2004, had stayed on one extra year since turning 70.

O’ Connor, who re-joined SPAR in 2014, served as group CEO and member of the international SPAR board for the past six years. His appointment as chairperson ensures the company, and its numerous local and international divisions, continue to benefit from his deep institutional knowledge of the company and the retail industry as a whole.

He thanks Hankinson for his service and “steadying hand at the helm” since he was first appointed to the board in September 2004.

“His guidance, sound leadership – especially when things get tough – and strategic input have helped the group grow strongly over more than a decade and we wish him extremely well in his well-deserved retirement,” says O’ Connor.

Meanwhile, Botten – a chartered accountant – first joined SPAR in 1994 and has deep experience in the retail sector, having served as MD of the SPAR North Rand, SPAR Lowveld and SPAR Eastern Cape divisions. He was appointed MD of the biggest division, SPAR South Rand in 2010.

O’ Connor says the company is excited to make these strategic announcements and to welcome Botten as its new group CEO.

“He has built an incredible amount of experience in the retail market over many years, notably in numerous leadership roles within SPAR, and will continue to drive us forward strongly, placing our culture of caring and community first.”

SPAR Group has also effected other leadership changes, including the appointment of group lead independent director Andrew Waller, who previously held the position of independent nonexecutive director. He has experience on both the audit and risk committees.

In another key move aimed at harnessing internal strengths and rewarding performance, Des Borrageiro is promoted from MD of Gauteng North Rand to head up Gauteng South Rand.