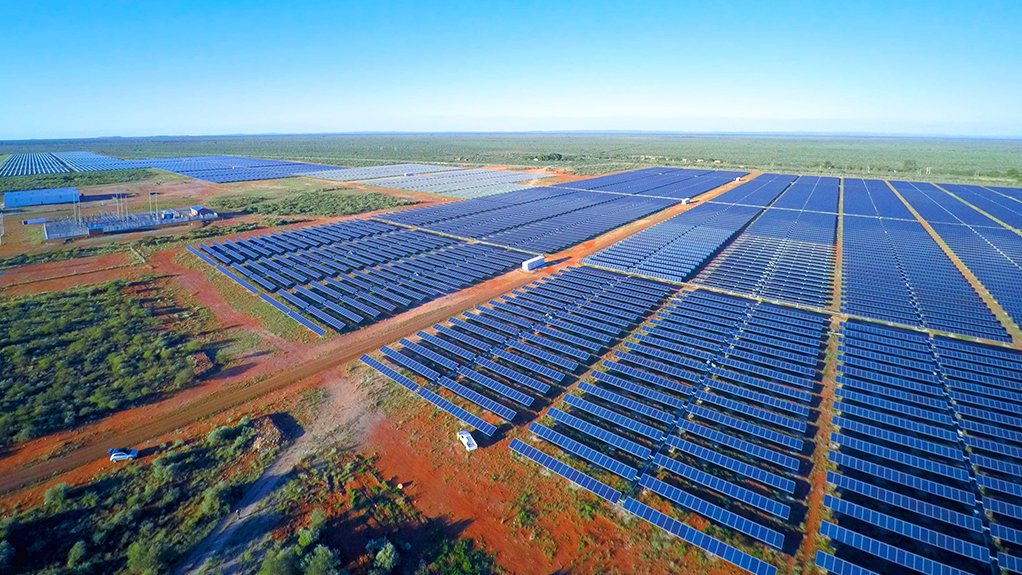 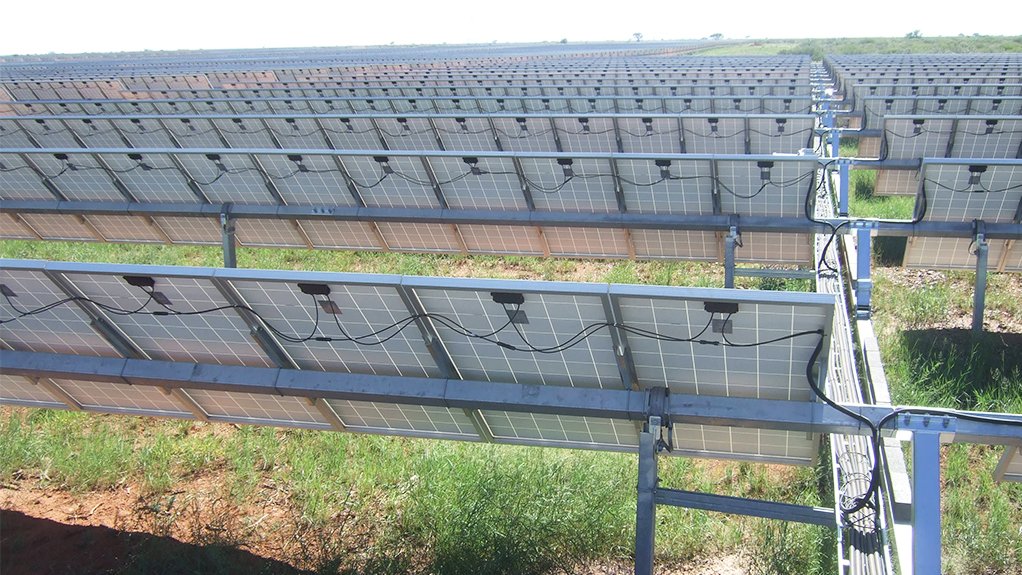 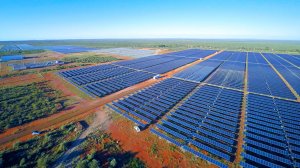 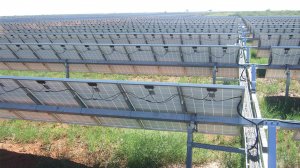 The 94.3 MWp Sishen PV Plant in the Northern Cape

Spanish solar tracker and structures specialist STI Norland has, since the start of October, established an active presence in South Africa, which it views as an attractive market for utility scale solar photovoltaic (PV) projects.

An office and warehouse facility is being established in Port Elizabeth, in the Eastern Cape, and STI Norland South Africa is headed by Duncan Palmer, who has been appointed as CEO.

Palmer tells Engineering News that the company, which is headquartered in Pamplona, Spain, has already supplied structures to South African projects, including the 94.3 MWp Sishen PV Plant in the Northern Cape.

The decision to invest in a standalone office, initially supported from Spain, was made early in 2020, but due to the onset of Covid-19, the South African unit began operating formally on October 1.

Globally the company has provided structures for PV generators with a combined capacity of more than 6 000 MWp and in 2020 alone received orders exceeding 2 500 MWp for its state-of-the-art dual-row solar trackers, initially introduced in 2017. It is the sixth largest tracker provider worldwide and largest provider in the southern hemisphere.

The South African unit will focus on PV projects throughout sub-Saharan Africa with the aim of reducing logistics costs and lead times.

In South Africa, however, meeting the local-content requirements of the Renewable Energy Independent Power Producer Procurement Programme (REIPPPP) is a key objective, and an important drive for the establishment of the STI Norland South Africa office.

STI Norland, which has manufacturing operations in Spain and Brazil, and can mainly supply from Brazil, China and India does not intend to establish its own manufacturing facility in South Africa. Instead, Palmer says the group will tap into existing manufacturing infrastructure, as the expertise and capacity already exist.

“Steel is the largest component in STI Norland dual-row solar trackers and local manufacturing will reduce logistic lead times and costs to the continent while supporting local job creation.

“We will provide tooling, quality management and support the production process, while motors and controllers will be imported,” Palmer outlines.

While many of the initial solar PV projects built under the REIPPPP incorporated fixed-tilt structures, by Bid Window 4 (BW4) all the projects had adopted tracker solutions in a bid to improve the economics of the solar farms.

The recent gazetting, by Mineral Resources and Energy Minister Gwede Mantashe, of a Ministerial determination opening the way for the procurement of more than 11 800 MW of new electricity capacity, is expected to facilitate the launch of BW 5 before the end of January 2021.

The determination includes an allocation of 2 000 MW of solar PV for the coming three years.

“We will be tendering on BW 5 projects - it's a core focus,” Palmer says.