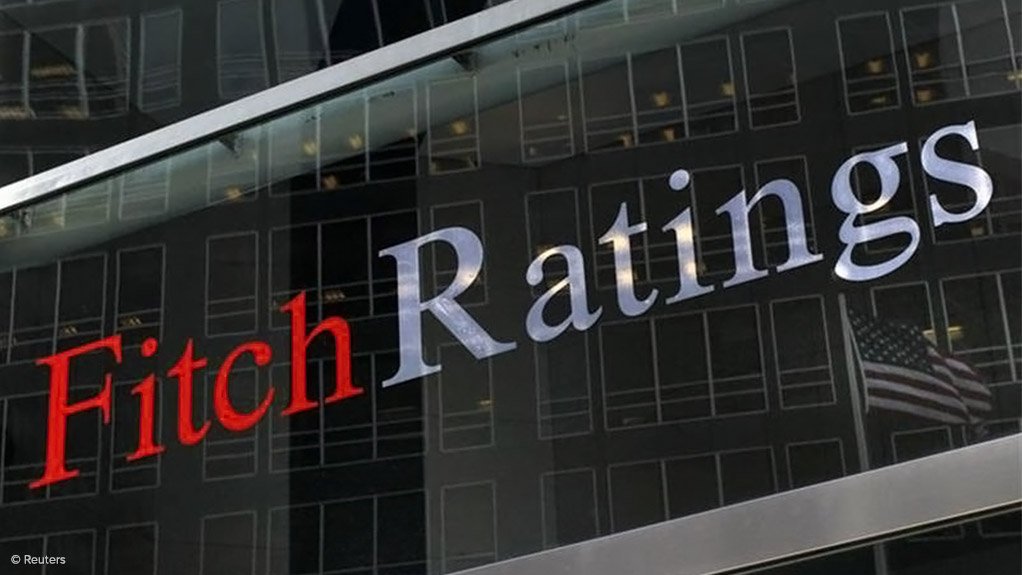 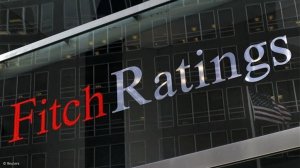 South Africa may struggle to stick to a plan to rein in government spending by freezing public-sector wages, Fitch Ratings said on Monday.

Finance minister Tito Mboweni has outlined a plan to pare the government salary bill, which has surged 51% since 2008, as part of an effort to start bringing its debt trajectory down after 2026. Still, the government hasn’t had a good track record in maintaining a lid on public spending during the past decade, according to Jan Friederich, Fitch’s senior director, sovereign ratings.

Fitch and Moody’s Investors Service on Friday lowered the country’s credit ratings after the coronavirus pandemic pummelled the government’s finances and pushed the economy into its longest recession in almost three decades.

Africa’s most advanced economy faces the twin challenge of lower growth and rising debt levels, Friederich said on Bloomberg TV. A plan to improve government finances through a public wage freeze, may come unstuck, he said.

“If you look back the past decade, there has always been overruns in wage negotiations even when the offer from the government was quite a bit more generous” than inflation,” Friederich said. “Now a wage freeze in an environment where there is still some inflation is quite a drastic measure. A lot of the savings depend on it and its highly uncertain.”

The South African government’s proposed wage freeze also risks stoking the ire of politically influential labour unions that are already in a legal battle with the state to honour an agreed pay deal. If state salaries can’t be cut, the government finds itself with little room to offset measures in other expenditure areas. The central bank has signalled it won’t reduce interest rates any further and there’s no room in the budget to increase spending to boost growth.

The government’s debt projections for the coming years are also deteriorating and should it opt to raise spending to boost growth, that may “exacerbate” the debt challenges, Friederich said.

“The government debt projections for the coming years are much higher than they were, say in spring, and they rely very heavily on the wage negotiations next year,” he said.

While the pandemic worsened revenue collection and South Africa’s growth outlook, the economy was already in trouble before the coronavirus hit, according to Fitch.

“Growth is a big challenge, even before the pandemic it was really low, it was just about the level of population growth and in an environment of extremely high inequality, that could potentially be quite explosive in the longer term,” Friederich said.