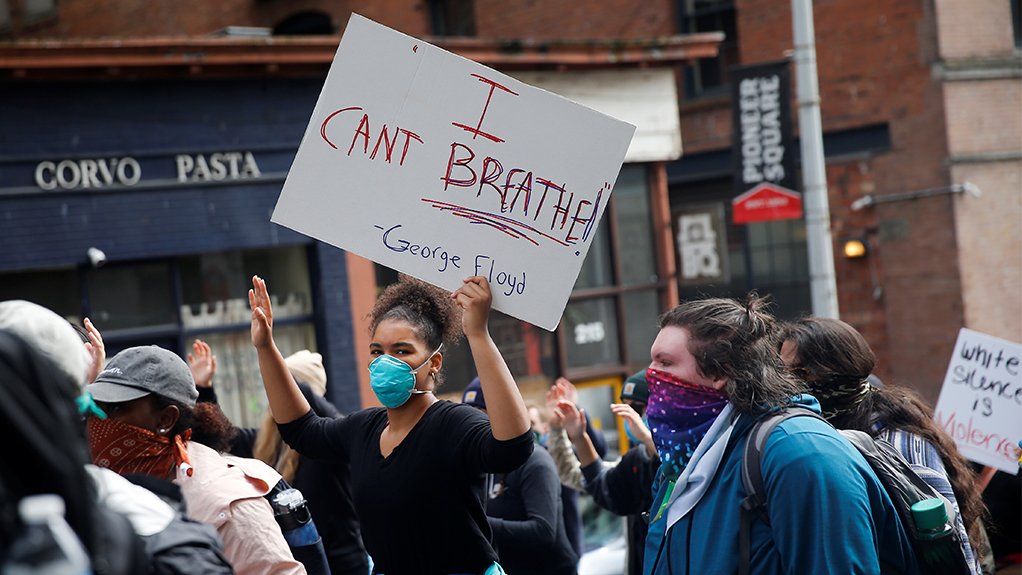 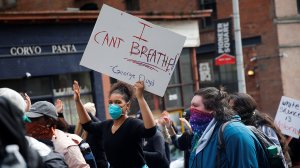 The South African rand fell against the dollar in early trade on Tuesday, amid growing concerns over US-China tensions and rising violent protests across the United States.

In the absence of local catalysts, traders' focus was on global events.

"However, as the riots (in the U.S), the geopolitical environment, as well as the reopening of the economies unfold, they could potentially provide new clear direction for the local unit."

Broader global risk appetite was also hampered by U.S. President Donald Trump's vow to use force to end violent protests in American cities, while reports of an order from China to halt U.S. soybean purchases again raised the spectre of damaging trade negotiations between Washington and Beijing.