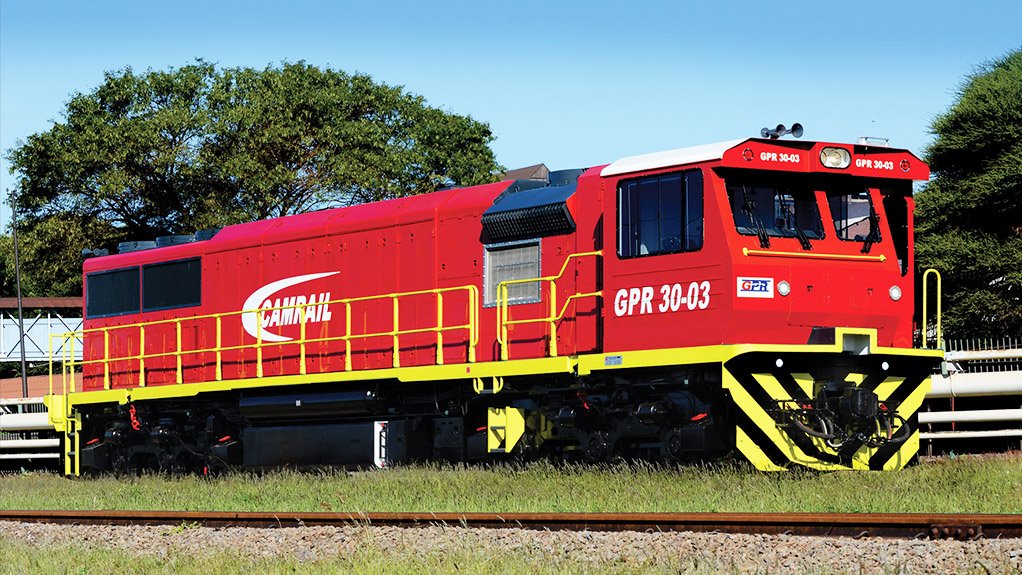 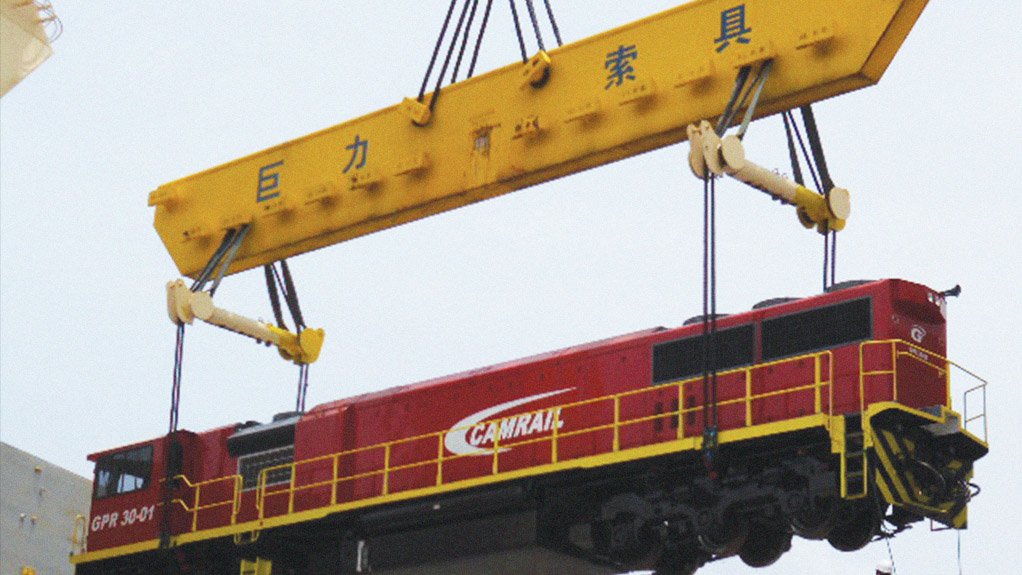 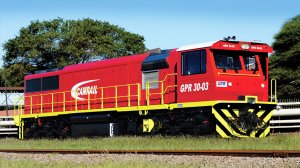 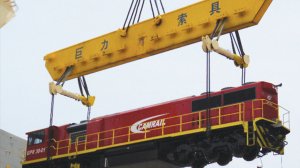 Locomotive design and engineering company Grindrod Locomotives recently signed a contract worth more than $30-million with Bolloré Group, the first logistics and port operator in Africa with a presence in 46 countries, 250 subsidiaries and 25 000 employees.

The project will see a number of mainline and shunting locomotives being delivered to two operations where Bolloré operates concession agreements in Western and Central Africa, namely Cameroon and Ivory Coast.

Spoon notes that the supply agreement follows a project for the leasing of an initial 4 locomotives to Camrail also supplied by Grindrod and leased through GPR Leasing Africa (a joint venture finance company between Grindrod Freight and Pembani Remgro Infrastructure Fund).  The lease arrangement will be complemented by the supply of critical and maintenance spares, as well as the provision of technical support to ensure locomotive availability in line with the customer’s requirements.

A further batch of five mainline locomotives will be leased and delivered to Camrail in the third quarter of 2015.

The locomotives that will be supplied will be used for mainline freight, passenger transportation and shunting operations are 74% locally manufactured in South Africa and will be transported via shipping vessel to Douala, Cameroon and Abidjan, Ivory Coast.

The locomotives for the Ivory Coast are part of a larger project linking the rail lines between Abidjan to Cotonou, Lomé via Niamey and Ouagadougou.

What is of specific importance to Grindrod when it comes to execution of the new order placed by Bolloré, is the fact that it would see the introduction of AC technology on both locomotive types.  Among the benefits of using AC technology is increased adhesion and tractive effort for the same total weight and tractive power, as well as a reduction in maintenance cost.  The reduction in maintenance cost would furthermore be supported through the use of proven technologies, as well as readily available parts that will positively impact locomotive availability.

The Camrail project marks the beginning of Grindrod’s footprint in Central Africa. Spoon concludes that, while the company has delivered hundreds of new mainline locomotives across the continent, the partnership with Bolloré has provided Grindrod with access to markets in Central Africa.