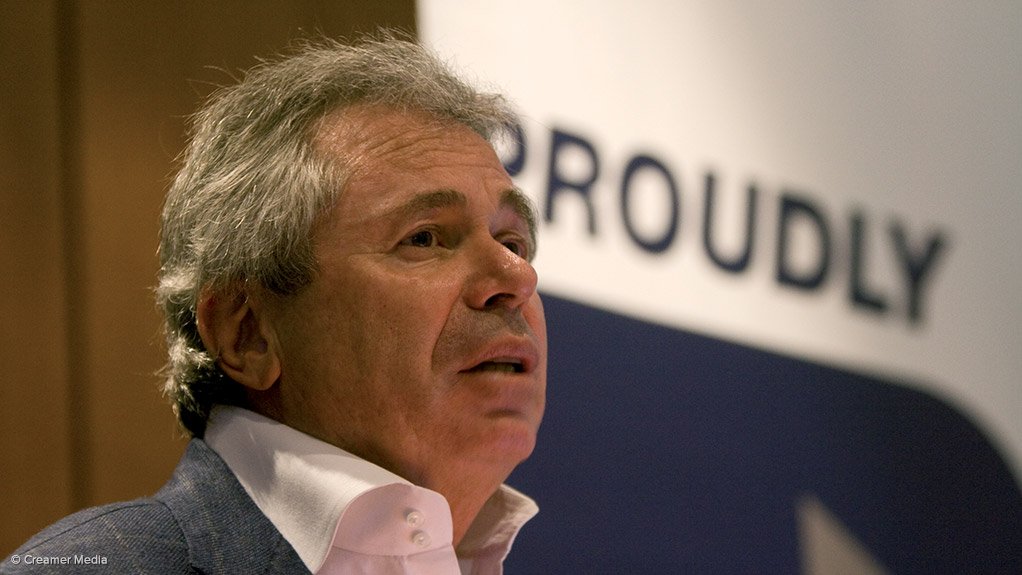 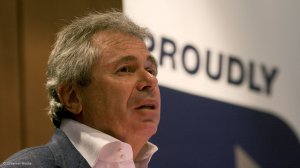 Brian Joffe, one of South Africa's most respected dealmakers, will buy a beauty salon chain, his new company Long4Life said on Friday, marking a return to the acquisition trail for the billionaire founder of industrial conglomerate Bidvest Group.

The cash-and-share deal would be the second announced acquisition in as many weeks by Long4Life, an investment holding company started earlier this year when Joffe stepped down as chief executive of Bidvest.

Long4Life said the deal values Sorbet, a beauty therapy chain with nearly 200 outlets, at R116-million ($9-million) and underlines the company strategy of seeking investments with a lifestyle focus.

Long4Life has also offered to buy out sporting and outdoor goods retailer Holdsport in an all-share deal that values the target at nearly $200-million, the companies said last week.

Under the deal, Holdsport shareholders will receive 10.44 shares in Long4Life for each one held, valuing Holdsport at R2.6-billion, or around R64 a share.

The exchange ratio is about 11% premium to Holdsport's closing price on the day before the deal was announced on July 3.

Joffe turned Bidvest from a small, apartheid-era venture selling bakery ingredients into an empire with more than 300 businesses ranging from freight and auto sales to frozen food.