South Africa should be proud of wind energy achievements

South Africa should be proud of wind energy achievements 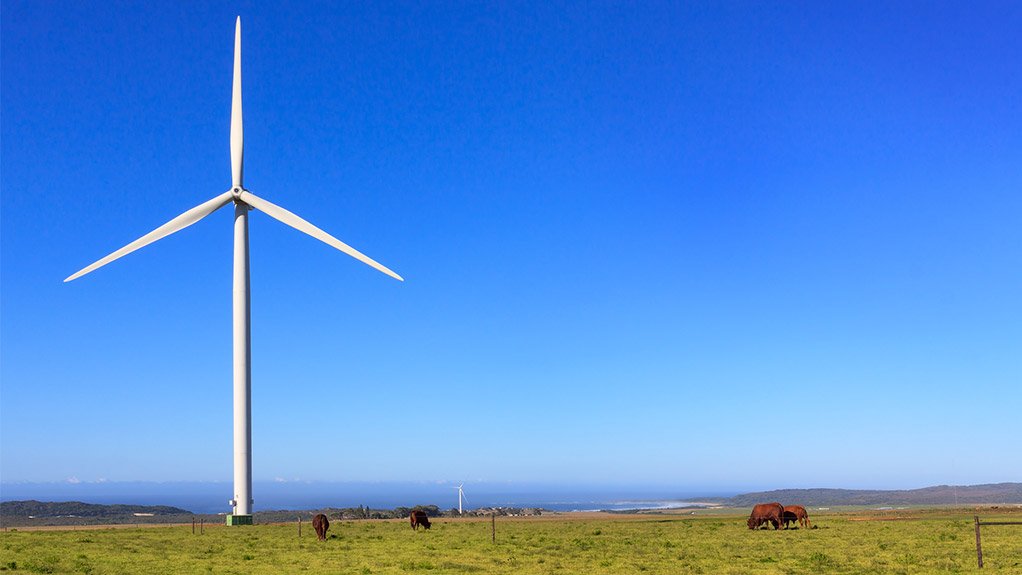 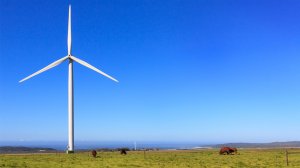 South Africa has, in three years, become the largest wind power producer on the continent, generating 1.4 GW of electricity from 600 wind turbines.

On the eve of Global Wind Day, South African Wind Energy Association (Sawea) CEO Brenda Martin said the industry should be proud, not only of generating clean, green, renewable power, but also for contributing to communities across rural South Africa.

Since the first project under government’s first Renewable Energy Independent Power Producer Procurement Programme (REIPPPP) round started commercial operation at the end of 2013, 15 220 GWh had been generated, reducing carbon emissions by 15.4-million tonnes.

Of this, wind projects have contributed 7 603 GWh reducing carbon emissions by 7.7-million tonnes.

Further, with ongoing drought conditions, Martin noted that wind power had cut the power-related use of water by around 600-million litres a year.

Sawea noted that while the implementation of the later rounds of the REIPPPP had been delayed, this initial developmental impact could still grow exponentially, once outstanding power purchase agreements were signed.

“Among the delayed projects, R7-billion has been legally committed for socioeconomic development by wind farms alone,” Martin added.