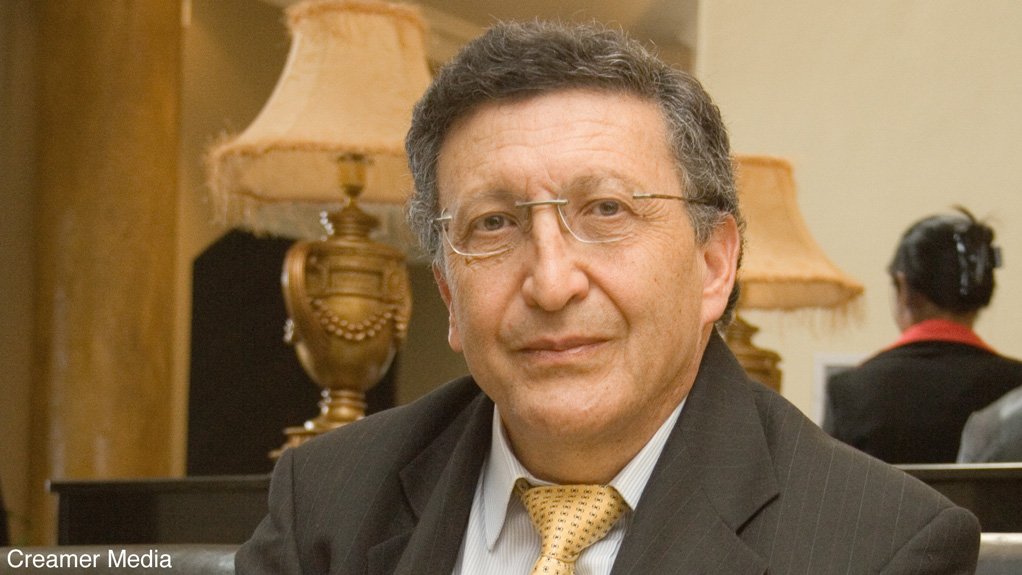 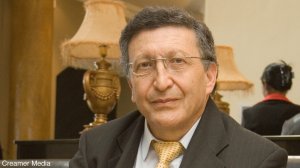 The Square Kilometre Array (SKA) has reversed the brain drain in the sector by bringing to South Africa young scientists and engineers who are highly skilled and innovative, said SKA South Africa project director Dr Bernie Fanaroff this week.

“The SKA project has raised the profile of astronomy and technology in the way that only a megaproject can do. Our young people have shown that they can perform as well, or better than, anyone in the world on both science and technology,” Fanaroff told Engineering News Online.

Fanaroff was speaking shortly before the University of Cape Town’s (UCT's) graduation ceremony for the Science, Engineering and the Built Environment faculties, at which he was awarded an honorary degree.

He was recognised by the university for his scientific reputation, diplomatic skills and his enormous commitment and efforts in bringing a major part of the SKA project to South Africa.

Fanaroff was modest in his response, saying it was very much a team effort.

He said the SKA as well as its precursor, the MeerKAT telescope, pushed the boundaries of technology, particularly in computing, data storage and analysis.

The SKA is expected to generate about 50 times as much data as the worldwide web.

“It will require exascale computing, about 1 000 times as fast as the fastest computers now available, as well as very fast data transport and huge data storage,” said Fanaroff.

The SKA is currently in the design phase in both South Africa and Australia, and plans are on schedule.

Fanaroff said the design was being worked on by a number of consortia, made up of institutions and industry from the SKA’s member countries. South Africa participated in most of the consortia. Tenders based on the designs would be awarded in 2017, with construction starting from 2018.

“The design process is very complex. The SKA board also placed a cap on the cost, which adds another dimension to the complexity.”

Fanaroff, who was also honoured for helping support the growth of astronomy and the launch of radio astronomy at UCT, said many of South Africa’s leading universities were working on projects related to the SKA.

Since 2005, the Department of Science and Technology had funded 590 bursaries and grants for young people to study towards a PhD, MSc or undergraduate degree in physics or engineering, to carry out research at postdoctoral level, or qualify as technicians and artisans. Around 40 students had graduated with PhDs.

Fanaroff said it was extremely encouraging to see so many young people involved in the field. He was optimistic that African scientists had the ability to go very far.

“I’m expecting that the SKA will enable scientists from Africa to win Nobel prizes," he said, adding that Africans had the opportunity to work at the cutting edge of science.

“Transformational science changes the way we understand the universe. We’re going to test Einstein’s theory of gravity and relativity; make pictures of the universe from when it was very young to how it is now. We will learn about how the first stars were formed and how galaxies have changed over time. But perhaps the most exciting thing is that we will detect things that we had never expected.”