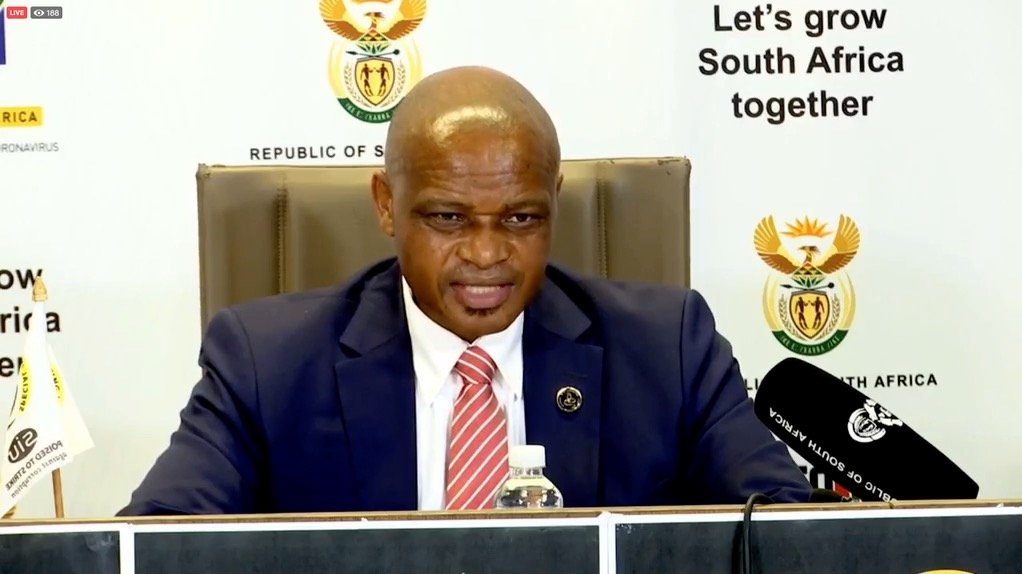 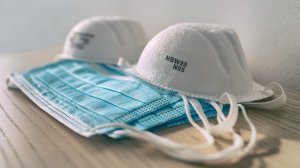 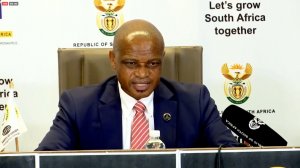 The Special Investigating Unit's (SIU's) work has resulted in the recovery of R127-million of funds, which had been paid irregularly by the State to service providers of personal protective equipment (PPE) and related services.

This was revealed on February 5 as SIU head Advocate Andy Mothibi provided details of his findings in the investigation into allegations related to State institutions’ procurement of Covid-19 PPE.

In the wake of the Covid-19 pandemic, the procurement process for PPE had been abused for undue financial gains.

President Cyril Ramaphosa in July last year signed a proclamation that allowed the SIU to probe the unlawful conduct in Covid-19-related funds.

Emergency procurement measures were implemented by the National Treasury and then by all levels of government and provinces after the lockdown came into effect in March last year.

The SIU processes litigation matters through the Special Tribunal, or recommends disciplinary action against individuals from State departments, or other referrals to regulatory authorities such as the National Prosecuting Authority (NPA).

About R30.7-billion was spent by State institutions on PPE-related goods and services between April and November 2020. Of that amount, R13.3-billion was subject to SIU investigation.

These contracts were awarded to 1 774 service providers, of which 164 contracts, or 26% of the contracts, warranted further investigation.

Mothibi said the SIU's investigations revealed that persons of authority within some State institutions believed that all procurement since the National State of Disaster declaration were to be done on an emergency basis, which was not the case, leading to many processes and contracts not adhering to certain minimum prescripts to remain cost competitive, transparent and fair.

He added that many service providers who were awarded contracts only registered their businesses in February and March last year and, therefore, did not have demonstrated records, as required for procurement contracts.

Some were also in the deregistration process when they were awarded projects.

Mothibi said it was a widespread problem that departments did not attempt to negotiate with service providers to bring prices down, resulting in many overpayments.

He also found that departments lacked basic control measures to ensure correct product delivery – since the SIU had found many instances of underdelivery of items.

Moreover, the SIU’s investigation revealed that some service providers were paid for value-added tax claims, but were not registered with the South African Revenue Service as vendors.

“We also found that suppliers used ‘front’ companies to obtain more contracts. They were effectively used as proxies for other companies.

“There were also instances of splitting of bids to meet the delegation threshold, as well as misrepresentation from suppliers – them not disclosing their close relations to each other.

“PPE was also often manufactured under false or cloned labels, thereby creating the risk that the product would not function as intended,” Mothibi explained.

The SIU’s investigation led to 15 matters, involving contracts worth R365-million, being heard by the Special Tribunal to date.

Mothibi said the tribunal can declare contracts invalid and set them aside, as well as freeze the assets of those companies or individuals implicated to avoid further transactions.

To avoid State officials resigning once they are implicated in a matter, the tribunal can also have their pensions frozen, pending the outcome of an investigation.

In addition to the funds recovered, the SIU has also determined that 25 government officials should undergo disciplinary hearings, while two will face administrative action.

The unit has also referred 38 matters to the NPA for criminal investigation, with allegations relating to fraud and corruption.

Some notable cases of questionable tender contracts that the SIU uncovered include the R139-million worth of PPE that was due to the Gauteng Department of Health by a proxy company.

The SIU intervened in time to save the majority of these funds being paid, while the balance has been ordered to be paid back to the department.

Civil proceedings within the Special Tribunal related to this matter and implicated individuals remain ongoing.

Another notable case relates to the Eastern Cape government’s procurement of “medical motorbikes” valued at R10-million, with the product ending up being not fit for purpose. The matter will be heard by the tribunal on April 28.

Mothibi expects the overall investigation to be wrapped up within the next six months.