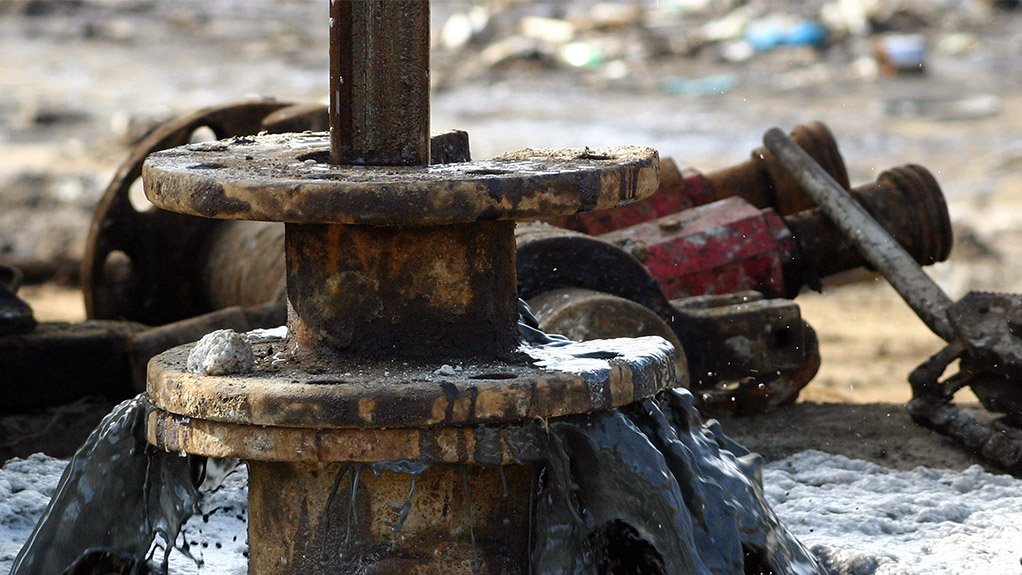 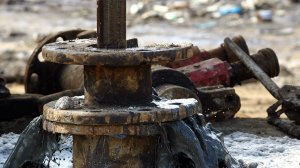 Oil giant Shell early last month agreed to pay an out-of-court settlement of £55-million to compensate a Niger Delta community for two oil spills that occurred in August and December 2008, destroying thousands of livelihoods in the Bodo area, in the south of Nigeria.

The spills occurred on the Bomu-Bonny pipeline, in Ogoniland, Bodo. Shell describes the spills as being caused by “operational failure of the pipelines”.

Human rights organisations Amnesty Inter-national and the Centre for Environment, Human Rights and Development (CEHRD) describe the “long-overdue” compensation payout as an important victory for the “victims of corporate negligence”.

Six years after the incident, legal procedures in the UK drove Shell to commit to the settlement, which comprises £35-million for 15 600 individ- uals and £20-million for community assistance.

In 2011, the people of Bodo, represented by UK-based law firm Leigh Day, began court proceedings against the Shell Petroleum Development Company of Nigeria.

“While the payout is a long-awaited victory for the thousands of people who lost their livelihoods in Bodo, it should not have taken six years to get . . . fair compensation,” says Amnesty Interna- tional global issues director Audrey Gaughran.

She maintains that Shell was aware of Bodo being “an accident waiting to happen”, adding that the petrochemicals major took no effective action to stop it and made false claims about the amount of oil that had been spilt. “If Shell had not been forced to disclose this information as part of the UK’s legal action, the people of Bodo would have been completely swindled,” says Gaughran.

Destroyed Communities The wait has taken its toll on Bodo residents, many of whom had their fishing and farming livelihoods destroyed in the spill. Gaughran says that, throughout this time, the people of Bodo have had to live with ongoing pollution, many facing poverty without compensation.

CEHRD programmes director Styvn Obodoekwe maintains that, while compensation is a step towards justice for the people of Bodo, justice will only be fully achieved when Shell properly cleans up the heavily polluted creeks and swamps so that those who rely on fishing and farming for their income can begin to rebuild their livelihoods.

“I am happy that Shell has finally taken responsibility for its actions,” says Bodo fish farmer and pastor Christian Kpandei, whose farm was destroyed by the oil spill. “I would like to thank the lawyers for compelling Shell to make this unprecedented move,” he adds.

Gaughran says that, while Shell accepted that the two oil spills in Bodo were pipeline failures on their part, the oil major publicly – and repeatedly – claimed that the volume of oil spilt was about 4 000 bbl for both spills combined, even though the spills went on for weeks.

However, in 2012, Amnesty International used an independent assessment of video footage of the first oil spill to calculate that the total amount of oil split exceeded 100 000 bbl for the first spill alone.

During legal proceedings in the UK, Shell admitted that its figures were wrong and that it had underestimated the amount of oil spilt in both Bodo incidents. However, Shell has still not confirmed how much oil was actually spilt, says Amnesty International.

Legal proceedings forced Shell to reveal that it had been aware, at least since 2002, that most of its oil pipelines were old and that some sections of the pipelines were risky and hazardous. Moreover, in a 2002 report, Shell outrightly stated that replacement of pipelines was necessary because of “extensive corrosion”.

Amnesty International and the CEHRD say that, as far as they are aware, Shell took no action, despite having this information years before the Bodo leaks. An internal Shell email sent in 2009 revealed that the oil major knew it had been exposed owing to the spills in Bodo; the email stated that “the pipelines in Ogoniland have not been maintained properly or integrity-assessed for over 15 years”.

“From the outset, we have accepted responsibility for the two deeply regrettable operational spills in Bodo. We have always wanted to compensate the commu-nity fairly and we are pleased to have reached agreement,” says Shell Petroleum Development Company (SPDC) of Nigeria MD Mutiu Sunmonu.

Amnesty International claims that thousands more people remain at risk of future oil spills because of Shell’s failure to fix its ageing and dilapidated pipelines.

“Oil pollution in the Niger Delta is one of the biggest corporate scandals of our time. Shell needs to provide proper compensation, clear up the mess and make the pipelines safer, rather than fighting a slick PR campaign to dodge all responsibility,” says Gaughran.

“We are fully committed to the clean-up process being overseen by the former Nether-lands’ ambassador to Nigeria. Despite delays caused by divisions within the community, we are pleased that clean-up work will soon begin now that a plan has been agreed with the community,” says Sunmonu.

He adds, however, unless real action is taken to end the scourge of oil theft and illegal refining, which remain the main causes of environmental pollution and are the real tragedy of the Niger Delta, areas that are cleaned up will simply become reimpacted through these illegal activities.

“SPDC has made great efforts to raise awareness of the issue with the government of Nigeria, international bodies like the United Nations, the media, civil society and international nongovernmental organisations (NGOs), and we will continue to play an active role in the search for solutions. We urge all those with influence, including Bodo community leaders and NGO groups, to support this effort,” concludes Sunmonu.